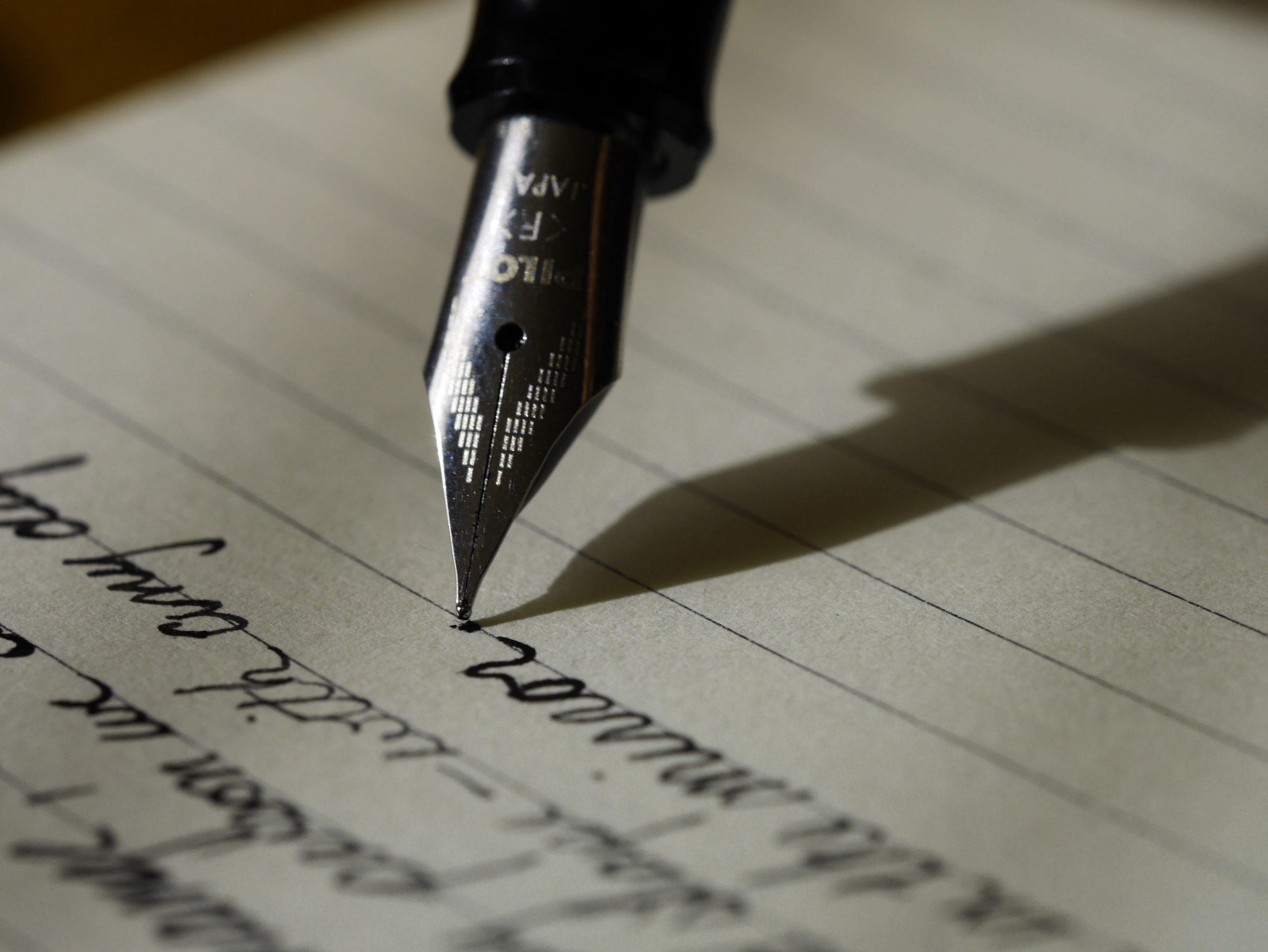 In the beginning there was writing and television.

Television was Oz Clarke and Jilly Golden on Food and Drink. Love it or loathe it, and interestingly enough Jilly was the one who came in for most of the criticism of the imaginative language they used, this show did a hell of a lot to widen the appeal of wine in the UK.

Written wine communication used to be no-frills. It was about wine and little else. A pile of Harpers Wine and Spirits magazines – black and white and deadly serious – was dumped on my desk on my first week as a UK export manager. I struggled to keep my eyes open.  For someone who wasn’t a wine trade insider it was boring.

There was also a clear hierarchy. I was once gently reprimanded for calling a wine writer a journalist.

Wine writers and journalists were mostly peripheral to my world while I worked on the sales side. As far as I was concerned they swanned around from tastings to glamourous vineyards visits leaving the hard work to figure-crunching foot soldiers. I was mostly involved in entry level wines in my first job which explains that perception, definitely tinged with jealousy.

My first boss took me to meet Jancis Robinson at her home. I mostly sat on the edge of the sofa, petrified she would find out how little I knew about wine. It served a purpose. ‘You must be over 40,’ she said to me at a do years later. ‘You made it to the memory box before it got full.’

Seven years later I had a more bruising yet informative encounter with the wine writing fraternity. My new boss, Robert Skalli, a trailblazer in many respects and the instigator of the French varietal movement, had commissioned a coffee table book on the wines of the Languedoc. It was a great idea. The south of France was then only starting to acquire its ‘lettres de noblesse’.

Robert had initially approached Oz Clarke. Oz was too busy but suggested a talented young wine writer called Tim Atkin. The project proceeded at pace and Tim soon produced his copy. He’d been enthralled by what was happening in the region and the book was an ode to change and new talents. Unfortunately he’d only dedicated a small paragraph to Robert.

I was tasked with addressing that regrettable issue, not an enviable job by any stretch of the imagination. Tim, quite rightly, pointed out he’d been given editorial freedom. Robert agreed with the principle but still expected his role in the changing fortunes of the region to be better acknowledged. I failed in my mission (impossible).

This incident taught me the importance of a comprehensive brief. It also taught me the difference between the needs and expectations of producers/generics and those of wine writers/journalists.

The Internet happened next. Robert Joseph, always curious about new developments, gathered a few interested people in one of the first Internet cafés in London to convey the potential of this new medium. He showed us the Mondavi website to illustrate his presentation. Or rather he tried to. Download speeds were so slow then that we ended up watching lines appear on the screen at snail-like speed. I left thinking it would never catch on. I am everything but a visionary.

The Internet made wine communication global. I now routinely read tweets, blogposts and articles from all around the world. It also opened the door to a new raft of wine influencers, mainly bloggers to start with.  This created a new rung in the hierarchy ladder. Bloggers were self-appointed and unregulated. A Twitter spat between a wine columnist and a blogger a few years ago had the former pointing out he could spell(!), a fair comment when looking at some early blogs, and that his freedom of speech was constrained by the fact he wrote for a major broadsheet equipped with eagle-eyed editors and lawyers.

Yet bloggers brought huge energy to the category. They were passionate: you have to love what you’re doing to spend your free time writing for nothing. Some bloggers rose to become respected wine writers, Jamie Goode being the best example.

Established writers started their own blogs. Only the best ones have survived. Natural selection doesn’t just apply to the animal kingdom.

Bloggers sadly reinforced the tendency of wine influencers to dismiss large wine producers and only champion small growers. I love wine stories and can’t deny that small producers have more PR potential than large organisations, but large structures are essential in any business worth its name. Also they offer career opportunities to people who were not fortunate enough to be born ‘au pied d’une vigne’. Small growers are often family businesses. Charming and enticing as they may be, they tend to employ family and friends first and can’t always pay decent wages when employing outsiders. They also offer little in terms of training or career progression.

Social media brought another wave of recruits to the now hugely heterogeneous collective coming under the name of wine influencers. Some would recommend the odd wine to friends and family. Others had bigger aspirations. While running Sopexa UK I had – one of many – infuriating phone calls. The caller had decided to branch out into a new career as a vintage Champagne influencer and demanded help with that project. Because, it turned out to be ‘difficult to make money’. I was working ten hours a day to make my money and although I believe I remained courteous, I made it quite clear none of my clients would have much interest in funding that noble calling. I also resisted the temptation to tell her that the best way to get famous quick was to murder someone.

Looking around, there is now a huge number of wine influencers, including a new breed of hybrids who write and talk about wine among other topics. Victoria Moore once wryly commented she’d had more hits on a blogpost that included a story about shoes than on her standard wine offering. Is that the way to attract new wine drinkers? Carefully curated pictures of perfectly honed female physiques in aspirational settings on Instagram appear to prove that point. Irritating as these may be for an older generation that had to work hard to learn its craft (and doesn’t have an enviable physique), it seems to work with a younger audience. ‘Well, wine is bougie,’says my 18 year old daughter. ‘You want someone who looks bougie to talk about it.’ That made me laugh for many reasons.

Knowing your audience and delivering what they want is one of the basics of marketing. I am not part of that young audience. Posts containing more emojis and hashtags than words leave me baffled. And cold. I prefer stories. But if they work and promote wines to a larger audience, I am all for it. We badly need that enlarged and more diverse audience.

Ways of communicating with consumers have exploded and continue to develop, TikTok being the latest. It is futile to try and resist them, but it’s challenging for the non-digital natives to adapt to a more frenetic pace than ever.

I am a happy dinosaur. I started a blog 12 years too late and I am not technically savvy. I love watching what’s happening in the world of wine though. In the same way that blogs flourished and disappeared, only leaving behind the genuinely useful ones, I believe the lesser Instagram influencers will disappear, only leaving the ones with a genuine audience and a work ethic. Because it’s hard work to produce these beautiful pictures. I’ve tried and failed.

I checked out one of the newest influencer LinkedIn profiles the other day, a pretty American who was much discussed in the British Twitter wine bubble a few month ago. She calls herself a writer. Some things never change.