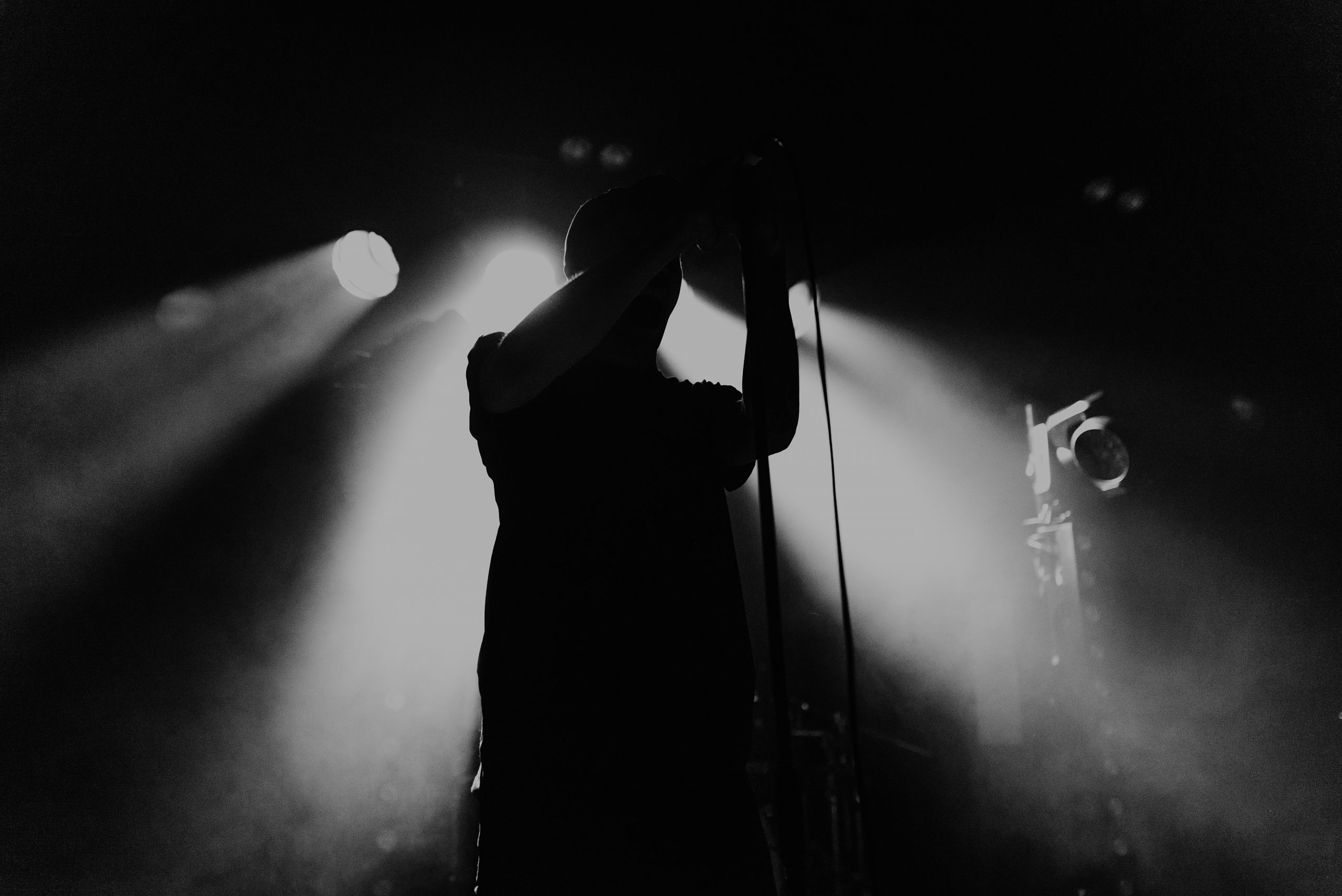 “Never A Dull Moment” is the title of a wonderful book about what its author David Hepworth calls “rock’s golden year”. 1971 was indeed an annus mirabilis for music, witnessing the release of landmark albums by David Bowie, Led Zeppelin, the Rolling Stones, Elton John, Pink Floyd, Marvin Gaye, Carole King, Joni Mitchell, Yes, The Who and Rod Stewart.  For Hepworth, December 31st1970 marked the end of the Sixties – 12 months late, in one sense – and the start of something very different. It was a hinge, a turning pint, a line in the sand.

1971 produced some good wines in Bordeaux and Burgundy – and some exceptional ones in Italy – yet no one would describe it as a watershed vintage. Wine’s golden year was surely 1982, a year when as the late Nicholas Faith put it, “the Bordelais discovered ripeness”. Europe had experienced warm vintages like this before, of course, 1947 and 1959 being famous examples, but 1982 was something else altogether. Winemaking and viticulture had both improved, so producers knew how to deal with the conditions, producing wines with a combination of power and freshness: sumo wrestlers with a twinkle in their toes.

1982 had its rock stars too, of course, most notably Robert Parker and – the Jimmy Page to his Robert Plant – the consultant oenologist Michel Rolland, both of whom rose to prominence in that famous vintage. Mistrusting its immediate appeal, its hedonism if you like, Parker’s great rival Robert Finigan described 1982 as “oafish” and he was not alone. Many British wine merchants, who looked for longevity and even a frisson of hair-shirt austerity in young claret, found the vintage too plush and seductive. But Parker was right. The best 1982s were superb and have aged well, too. Wine lovers have had their cake and eaten it.

In its way, 1982 was just as revolutionary for wine as 1971 was for music. Breadth, ripeness, texture and fruit became increasingly fashionable. And as Parker’s became the most powerful voice in wine criticism, so producers made wines to please him and his acolytes. Bordeaux changed, California changed, the Rhône Valley changed. Hell, even Burgundy nearly changed until Parker stopped writing about the region for good following a court case with Faiveley. “I’ve never been that much in love with Pinot Noir,” admits Parker.

Parker and Rolland promoted – and in the latter case made – the wines they liked. It’s too simplistic to assert that they championed ripeness and immediate pleasure over balance and freshness, but there’s a degree of truth in this. In a recent interview with Decanter to coincide with his deserved elevation to the magazine’s Hall of Fame, Parker admitted that “I don’t like high-acid or austere wines”, adding that “any of the wines or vintages that possessed those characteristics were never considered great by any writer of consequence”.

It all depends what you mean by austere, I suppose. Is Riesling austere? And what about Chenin Blanc, Assyrtiko, Nebbiolo, Cabernet Franc and Tannat? Pinot Noir, at least in Burgundy, can be austere in its youth and so can Cabernet Sauvignon in Bordeaux in cooler vintages. What Parker regards as “high-acid”, other people, including me, often describe as refreshing, tangy and electric. No one likes thin, under-ripe wines, but there are many points on this continuum.

1982 influenced the whole wine world. I don’t think the Australian wine boom would have happened without it, and its influence was felt from Chile to China, Tuscany to Tupungato. And yet its sway has not endured. The riper, plusher style peaked around 2010 and has been in retreat ever since. Sure there are places where it still enjoys a degree of popularity – the Napa Valley and Bolgheri, for instance – and climate change has made it increasingly difficult to produce fresher, brighter, more focused reds and whites, but most of the world’s greatest wines have moved away from what the South African winemaker Eben Sadie calls “width” towards something narrower and more focused.

The music of 1971 will endure. You don’t have to be an old fart like me to enjoy Hunky Dory, Sticky Fingers or Led Zep IV. The wine styles spawned by the 1982 vintage will not, in my view. This doesn’t mean they lacked significance, or even appeal. Bordeaux is better made now than it was in the pre-Parker days of the 1970s, but the world has stepped back from their most extreme expression: what my Australian friend, Brian Croser, once termed “dead fruit wines”. 1982 changed the world for the better, no doubt, but its work is done.