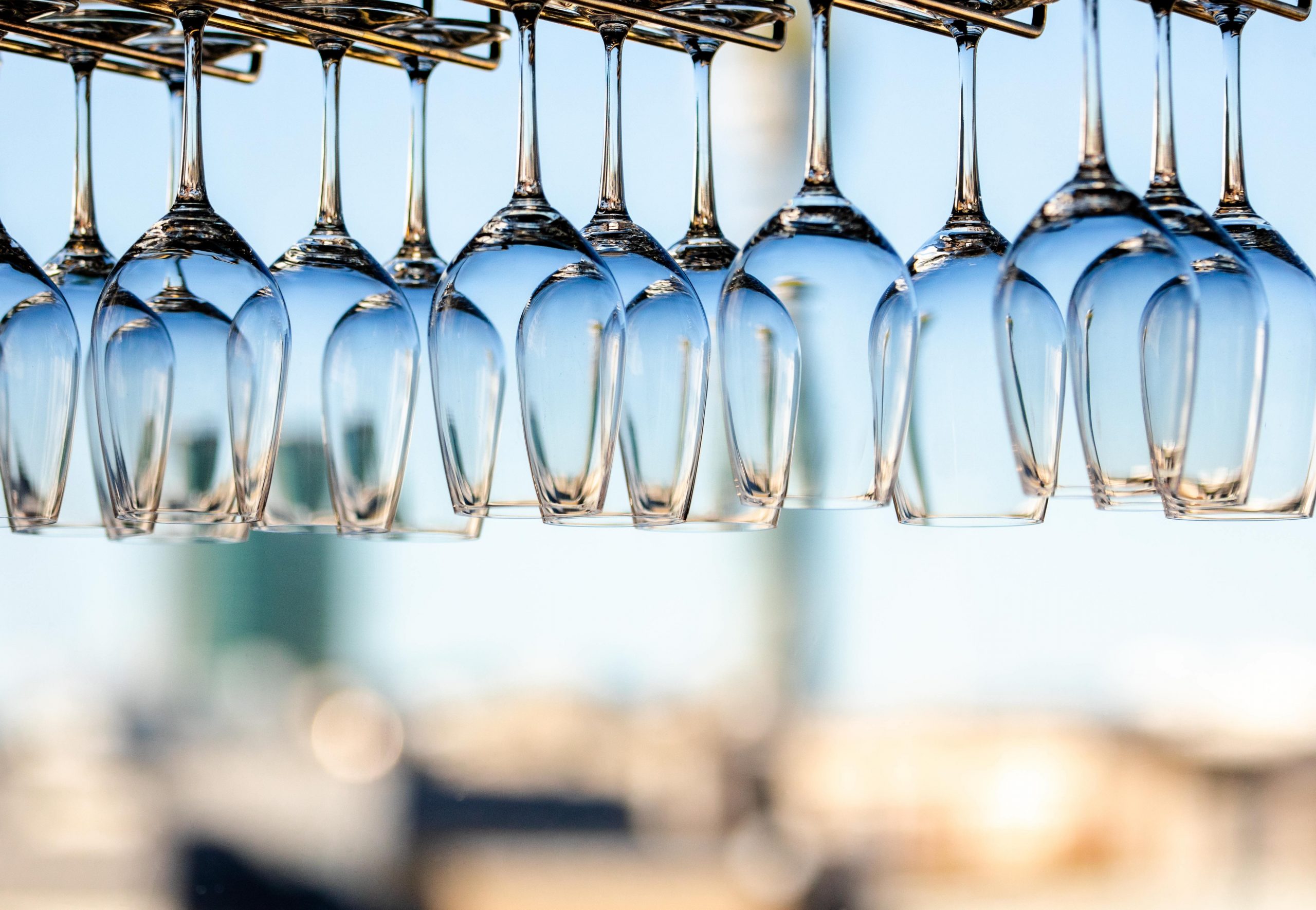 The biggest difference between the two sides of the pond isn’t a few redundant ues or a disagreement on the geometry of a football. It is that Americans are, well, so darn earnest about everything. (See, they won’t even call an ocean a “pond”.) Brits, instead, thrive on irony and understatement, or at least so the national mythology goes. The self-image of the ideal Englishman, in particular, is stuck on the pages of a Victorian humorous pamphlet. Life in all its expressions is to be treated as a series of mildly amusing episodes. Caring too much about anything would be decidedly un-English. The only time the upper lip will unstiffen is to turn into a smirk.

Real world-data suggests that this panic-buying nation actually has a fair amount of elasticity in the labial area. It is true, however, that the English do struggle to take too seriously anything that does not involve power or commerce. (Napoleon thought this was personified by the shopkeeper; today, he would surely add the middle manager.) Arts, crafts, technology, and the sciences are all considered wholesome engagements for the keen teenager, but with the understanding that they are things one eventually grows out of. Yet no human endeavour is looked at with more suspicion than the art of everyday life. Food and wine sit at the apex of this pyramid of the dubious, the intersection of a puritan’s alarm over the pleasures of the flesh and an islander’s distrust of anything invented across the water.

In the case of the temples of food and wine, restaurants, the cultural divide between the UK and the US manifests in two distinctly different traditions of writing about them. For Americans, whose linguistic heritage often makes outsiders overlook the country’s French yearnings and Germanic backbone, things are simple. It doesn’t matter that much if you are a hedge fund manager or a dogwalker; what matters is to excel in your chosen field. Restaurants, like anything else, can be broken down to a set of more or less objective criteria. A suitably qualified and charismatic reviewer can assess a restaurant based on those and communicate the results effectively and engagingly. Earnest readers are meant to take this report of forensic intent, adjust it perhaps to their personal value and aesthetic system, and arrive at meaningful conclusions.

Such an enterprise would strike an English reader as exceedingly silly, if not borderline perilous. On the right wing, the perennial aspiration is to be Bertie Wooster: an aristocrat painlessly gliding through life, with little thought and less care. Thinking seriously, let alone technically, about restaurants veers dangerously close to petit bourgeois Jeeves territory. (Anatole, the cook, can of course only be French.) On the left, an interest in gastronomical matters would paint someone as a class or national traitor amongst the working and faux working classes. As for the leftist middle-class, their Waitrose habits come laden with guilt. Each spoonful of hummus must be punished by self-flagellation with a chickpea whip.

The English restaurant critic of the popular press then, cannot afford to engage deeply and sincerely with the qualities of the restaurant they review. The English reader would consider this ludicrously niche, if not outright insulting. Instead, the ostensible reviews are a comical diary of a man or woman about town. To make this readable, the pseudo-critic adopts a clown persona: counterfeit indignation is her big shoes, exaggerated insults his red nose. The work, dedication, and livelihood of the people in the hospitality industry, reduced to a lesser Gilbert and Sullivan-esque operetta. (Occasionally, the pseudo-critic will offer cod justifications of this contrived wrath as stemming from “caring too much”, an argument which, were it made in earnest, would come with disturbing echoes.) As with many things English, this can at first strike outsiders as exhilaratingly transgressive, unused to this type of permissive insolence as they are. Until they hang around long enough to spot the pattern that is, and the shtick attains all the soporific predictability of the final round of Mock the Week.

It is in this context that Jay Rayner, The Observer’s restaurant critic, can make the slapstick argument that all restaurants must have £20 bottles of wine on their list. If you are on this website, you probably know this already, but a £20 bottle on a London list is a €2.50 bottle on a French or Spanish supermarket shelf. Does Rayner also think that all restaurants should be obliged to serve Birds Eye fish fingers and ensure some Lidl ketchup is reassuringly at hand? Should there always be an option to be seated on a DFS sofa? Naturally, that old strawman of the imaginary doe-eyed, cowed customer is drafted to do the heavy lifting. But then Rayner proceeds to gloriously, hilariously set his own creation on fire by citing as a paradigm of good practice Noble Rot, one of the most exclusionary places in London by some margin. (You will be unsurprised to hear that I like Noble Rot and I duly enjoy rolling in its wine list. But a stronghold of popular democracy it is not, even if Instagram suggests the right people clearly experience it that way.)

Being a good critic is not an easy gig in any field, but being a restaurant one is particularly tricky. There is a daunting range of fields of which one should have at least a passing understanding, from interior design to coffee connoisseurship. In a place with as multi-cultural an offering as London this becomes a literal impossibility, as nobody could ever have a solid knowledge, or even reasonable awareness, of that many world cuisines. English critics do reliably provide hilarious, if unintentional, comedy when they review restaurants of culinary traditions they clearly know nothing about. The justification for the food commentary is invariably one of “not how I remember it in its place of origin” (that one time I visited 20 years ago, plus the other 11 I just made up), “not how my elderly neighbour used to make it” (who never brought me any food, and comes from the country next door anyway), or my personal favourite “and my ethnic friend agrees with me”.

Given the importance of alcohol to a restaurant’s bottom line, however, and since almost all restaurants, irrespective of hue, pay at least some attention to their drinks’ lists nowadays, I’m wondering more and more if it is not a particular form of professional negligence to review restaurants without having at least some idea about wine. It sounds increasingly like reading a person with open contempt for meat reviewing steakhouses. Of some niche interest and even passing humour perhaps, but of little real value.

I know I am fooling myself of course. At the end of the day, a writer writes for their audience, which means that wine will continue being everyone’s favourite whipping boy. Because after all, and as I have argued in the past, Brits hate wine.

Photograph by Edward Howell and Unsplash