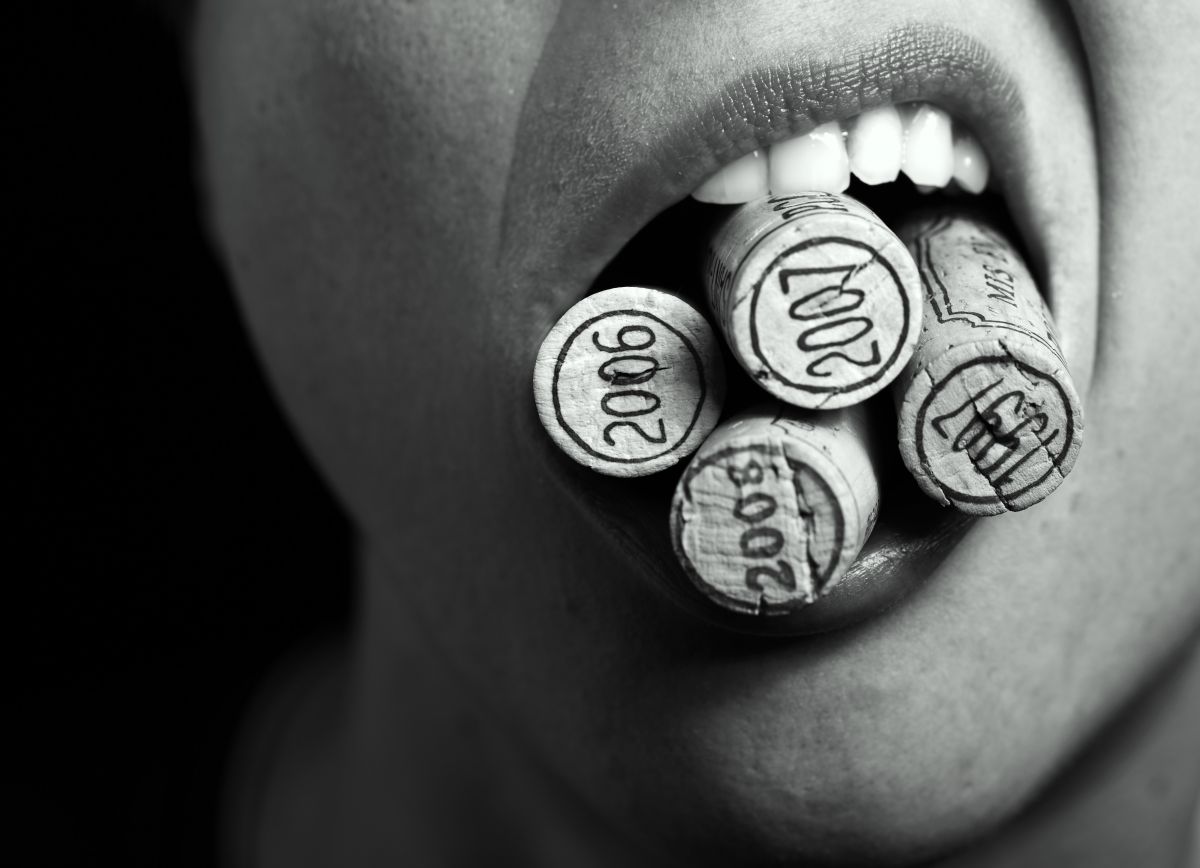 Over the past twenty years book clubs have become part of the social fabric of the UK. A recent article in The Telegraph suggests there are now 50,000 in the UK alone. If you’re not in a book club, you’ll certainly know someone who is. But there is a big problem with book clubs that’s hard to avoid.

The problem is the pesky books. Or rather, other people’s lame choices of book that you have to wade through from cover to cover. The alternative is reading the synopsis on the internet then guiltily trying to bluff your way through. Even if you do enjoy the book, it’s a huge time commitment every month to read an entire novel. Who the hell has time to do that? Sure, I’d love to spend 15 hours a month bettering myself and doing something worthwhile. But I’ve got more important things to do.

I propose that, as a nation, we stop struggling to enjoy the reading part of book club and admit that we’re really there for the gossip, the flirting, the snacks and the wine. Because there is always wine at book club, isn’t there? That’s right. The transformation has been secretly happening under our very noses. Within the chrysalis of book club something else has been secretly developing: wine club. All it takes now is a minor shift of focus, from the dry to the mouth-watering.

There’s only one way to really get your head around different types of wine, and that’s to compare a handful of the same style at the same time. Like books, wine is enjoyable to consume alone, but the most interesting ones are those you want to discuss and share with others. It’s more fun when there are lots of you (between five and ten is a good number). And since other people are choosing too, you’re bound to sample a few things that you’ve never tried before.

Here’s how it works.

2. Everyone brings a bottle according to the theme.

3. Everyone does 15 minutes of web research on the bottle they’re bringing. Winemakers, grape varieties, region, whatever; the story behind the wine.

4. The person who chose the theme starts by presenting their bottle and pouring everyone a sample.

5. You talk about the wine: who likes it, who doesn’t, and why. Then move on to the next person.

6. At the end, everyone chooses their Wine Of The Night.

Either way, if the conversation strays during the allotted tasting period (it needn’t last the whole evening), it’s up to the person who chose the theme to enforce the First Rule of Wine Club. It is: you must talk about wine at Wine Club.

Here are some ideas for themes.

When it comes to topics of conversation anything goes, but here are a few to start with. What does it taste like? What do you like about it? Is there anything you don’t like about it? Is it what you expected? Is it fairly priced? If it’s an award winner, is it worthy? How does it compare to the other wines? Is it better or worse? Why? But don’t worry too much – there’s no expert breathing down your neck and wine tends to put people in a conversational mood anyway. It will get a bit louder than book club, and there will probably be more laughs.

Wine club isn’t somewhere for collectors with enormous cellars to discuss the merits of 1961 vs. 1966 Bordeaux. It’s somewhere between detailed criticism and necking it. You can spend as much or as little as you like – setting a price band can be a good approach. But you needn’t spend more than the price of a paperback per bottle if you don’t want to.

Email a link to this article to your book club buddies – maybe try alternating book club and wine club for a while. Or suggest starting up a wine club with a few other friends, either at each others’ houses, a wine shop that lets you drink on the premises or a restaurant that does BYO. Post it on Facebook or Twitter, see who gets back to you. To paraphrase Tyler Durden, anarchic hero of Fight Club: Book Club was the beginning, now it’s moved out of the basement. Wine belongs in the hands of the people. The revolution starts today.