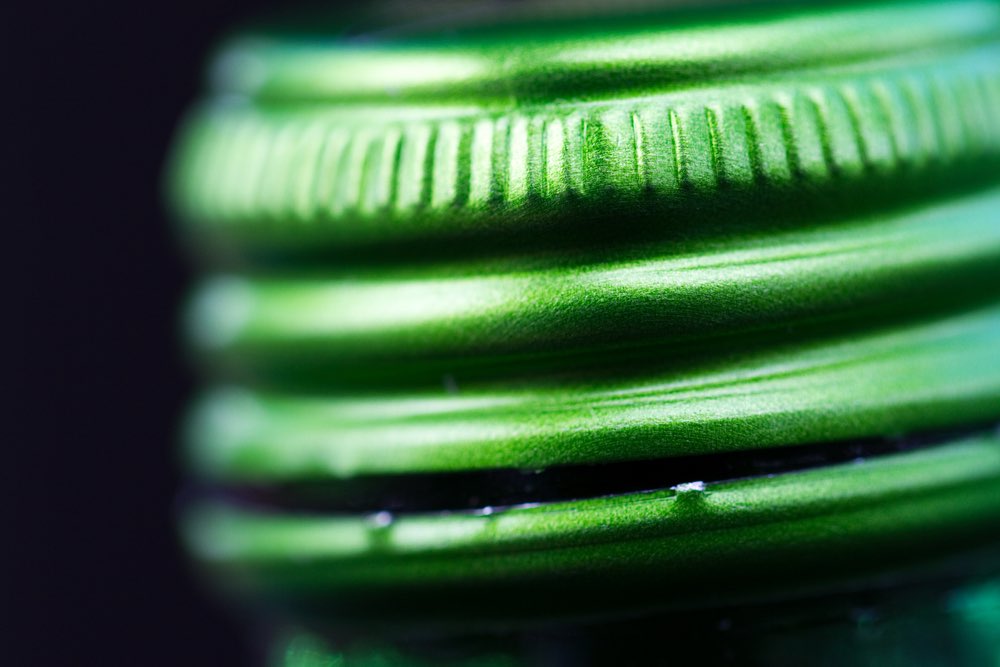 The Japanese have a single word for it: tsundoku. The English translation is less succinct but the phenomenon will be familiar to many of you: the practice of buying more books than one can possibly read. Call it a compulsion, call it indecisiveness or call it, as A Edward Newton once did, “nothing less than the soul reaching out towards infinity”, but the result is the same.

There’s no word in Japanese, as far as I know, for someone who purchases too much wine. The good thing is that it’s easier to pull a few works and reduce the pile of bottles than it is to find the time to read a dozen hardbacks. I should know. I took delivery of a case of mind-blowing 2016 Artuke La Condenada from Rioja the other day and I needed to create some space in my cellar.

That’s how I found myself tasting a bunch of white wines that I’d forgotten about, raging in age from 1997 to 2007. There were nine of them in all: five from Australia, one from New Zealand and three from France. More significant than their origin, as it turned out, was their closure.

With one exception – a 1997 Grosset Chardonnay – the half dozen New World wines were bottled under screwcap. (Ironically, Jeffrey Grosset was one of the pioneers of the Australian Screwcap Initiative in 2000 and would probably feel vindicated by the state of his Chardonnay). The trio of Gallic wines, on the other hand, were under cork, which is no surprise given the suspicion that alternative closures still engender in France.

The results weren’t conclusive, let alone scientific, but they were, I think , significant. Three of the four wines under cork – the Grosset, a 2002 Domaine du Pimont Saint Aubin Premier Cru Le Charmois and a 2007 Domaine Gérard Thomas Saint Aubin Premier Cru Sous Roche Daumay – were “stuffed”, as they like to say in Australia. Only the more lowly 2004 Le Faîte Côtes de Saint Mont was a pleasure to drink.

And the screwcapped wines? You might expect the 2006 Sainsbury’s Taste the Difference Hunter Valley Semillon to be fresh and crisp, despite its lowly retail price at the time, given that region’s reputation for long-lived wines. Ditto the 2001 Peter Lehmann Reserve Riesling and the 2005 Howard Park Riesling. But the two Chardonnays – 2004 Eileen Hardy and 2004 Neudorf Moutere – were both delicious, with evidence of subtle and even development.

The problem of random oxidation in white Burgundy has been widely discussed, and is definitely less of a problem than it was a decade ago when I bought my two Saint Aubins. A few days after I’d opened them, I enjoyed a super fresh 2010 Raveneau Premier Cru Chapelot under cork in Chablis, proving that white Burgundy can age. But then, back home, I poured a 2014 Jacques Carillon Puligny-Montrachet and it was TCA-affected. Three of these four wines would have tasted much better under screwcap.

It is now nearly twenty years since those Clare Valley producers, Jeffrey Grosset included, decided to switch to screwcaps. This was a bold move at the time, and not without commercial risk, but it has had a lasting influence on the world of wine. Screwcap usage is now widespread in Australia and New Zealand, if less so in some other producing countries: the closure is still surprisingly rare in the Old World, Chile, Argentina and South Africa. But two decades on, I’ve come to the conclusion that for white wines, screwcaps are the closure of choice, be it for reasons of convenience, freshness, absence of cork taint or potential longevity.

Reds are a different story. Very few of the world’s top producers use screwcaps. Even Penfolds Grange – a prime Aussie candidate to eschew cork – hasn’t done so, although winemaker Peter Gago says that this is because screwcaps don’t show heat damage rather than because of concern about how Grange evolves. Penfolds, like other top red producers, has been experimenting with ageing its best wines under screwcap – at least one Bordeaux First Growth has done the same thing – and I think they’re right to be cautious where tannic, ageworthy wines are concerned.

Under cork and screwcap, most red wines seem to age differently. A good cork is generally better than a screwcap to me – although I recently tasted the excellent 2015 Mérite Merlot from Wrattonbully under both closures and preferred the latter for its brightness – but the technology and the experience of the winemakers using the closure is evolving. Cork taint, like random oxidation in Burgundy, is less prevalent than it was, but there’s still too much of both about.