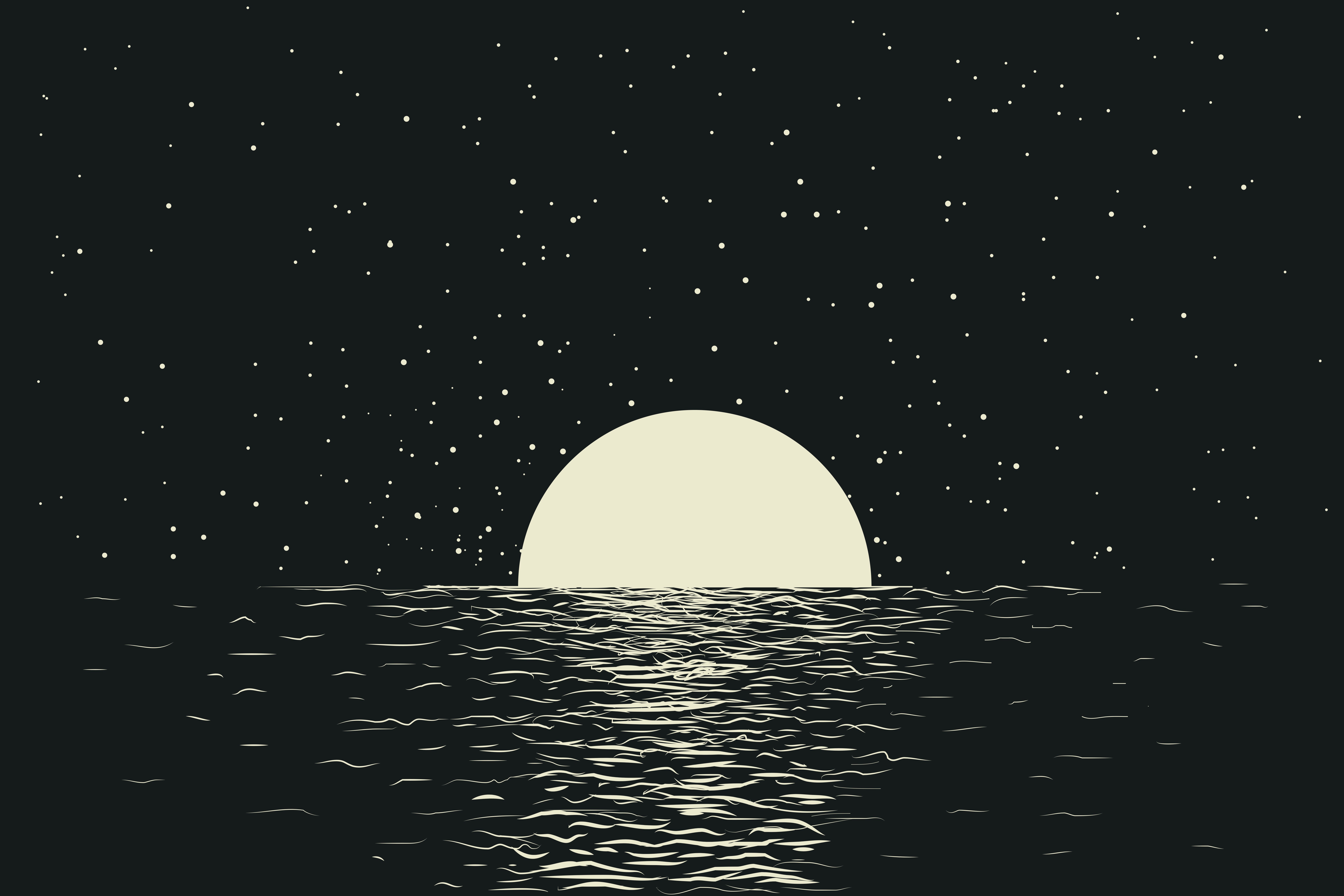 My favourite wine bar, La Lune Sous L’Eau, is tucked away on a small side-street of a little French town, yet it is near enough a major airport so I can be there in four hours if I so wish.

Its clientèle is modest so the place is never more than half-full, even on weekends. It consists almost entirely of locals, most of them regulars and the owner stays well away from Trip Advisor or other obscenities, so there are never any tourists, even of the good kind.

If you’re asked why you favour a particular wine bar, it would seem natural to put the wine list first, and so is the case here. As La Lune Sous L’Eau lies in a country relatively unoppressed by wine populists and similar charlatans, you can unanxiously call its list éclectique.

To begin with, its whole architecture is uncompromisingly geographic. There are no groupings for “light and fruity”, “heavy and fluffy” or other British miseries, and, on the other hand, no sham natural or biodynamic wine separations, or white wine masquerading as “orange wine”, as everyone here knows orange wine is what men of a certain age call a mimosa.

In the winter, there is a good list of Madeira and Port, which, atypically for France, includes the good stuff and not just Ruby and LBV. There is a comprehensive French section, a good Italy and Spain section, a Rest of the World section, a short list for those who are too bashful to ask for the full catalogue, and, on demand, an old vintage section.

The short list is the only one the bartender will discuss with enquiring customers and for the long list he answers he doesn’t know much about wine and it is all the owner’s choice and fault. He answers the same to regulars who know well he is the owner and the one that wrote the list.

In La Lune Sous L’Eau there is always music, put moderately low, so it is always quiet enough to talk but busy enough to be able to drink alone without being lonely. The owner has an old record player and the sleeve of the LP in rotation, usually 1940s jazz, is proudly displayed on a stand at the bar.

The owner knows most of the customers by name, but doesn’t feign an interest in anyone, though he will engage in conversation about anything. He is a middle-aged man, broadly speaking, but the precise age is difficult to guess. The regulars know that he lived in Paris and Rome and New Orleans and he worked as a bourbon salesman once, but that’s all they know, as he talks little of his past and he is not from the town.

Unlike most wine bars, La Lune Sous L’Eau is obliging about letting you bring your own bottle, but you need to bring another one for the bar, which the owner will open immediately and pour for those regulars who he thinks will enjoy it. If your own bottle is corked, he will offer you a glass, and so he expects from you for his, but you get no sympathy if it’s oxidised.

You cannot get dinner at La Lune Sous L’Eau, but there is always a selection of good bread, sausages, raw vegetables (a specialty of the bar), cheese, pickles, and those cured duck breast hams that only seem to exist in France.

If you order Champagne, Muscadet or Chablis, six months a year, you can get three good oysters for about three euros.

The special pleasure of this bar is that it also has a small collection of barriques. I doubt whether as many as ten of all French wine bars still offer wine from the barrel, but La Lune Sous L’Eau is one of them. It is usually a Bourgogne Blanc, a Bordeaux, a Cabernet Franc from the Loire, and a Nero d’Avola that the owner picks up on his annual drive down to Sicily in October.

They’re not particular about their drinking vessels at La Lune Sous L’Eau, and never, for example, make the mistake of pretending that a good wine will turn into a bad wine in the wrong glass. Apart from decent one-size-fits-all and Port glasses, they have some of those pleasant coupe ones for Champagne, which are now seldom seen in France or anywhere else. Coupes went out about 30 years ago, because informed opinion has it that the aromas are all but lost, but in my opinion most non-vintage Champagne tastes better in a coupe.

It is no great surprise that La Lune Sous L’Eau has tables outside. You go through a narrow passage to reach the entrance of the actual bar in the summer, past small wooden tables with aluminium chairs around them. On the one end, there is a heater, and some regulars like to stay outside all the way until November.

On summer evenings there are family parties, and you sit having Assyrtiko or Albariño to the tune of clinking glasses full of Provençal rosé. The prams with the younger children are parked by the tables and there are often traffic jams as people try to get in and out.

Many are the virtues of La Lune Sous L’Eau, but the change between winter and summer is its best feature, because it allows it to be a sanctuary in the winter and a family place in the summer, at least until eleven o’clock when the owner lowers the shutters and stays inside with the regulars for a couple of hours more.

And though, strictly speaking, children don’t enhance a wine bar, it is nice that in France they can join the grown-ups and mostly behave while doing so, without anyone considering this tantamount to oppression. This interpretation of freedom as ignoring how one’s actions affect others is, I believe, what makes British pubs childless boozing-shops and British coffee shops nurseries with bearded nannies.

La Lune Sous L’Eau is my ideal of what a wine bar should be – at any rate, in the Old World. (The qualities one expects of a New World wine bar are slightly different).

But now is the time to reveal something which the discerning and disillusioned reader will have probably guessed already. There is no place such as La Lune Sous L’Eau.

That is, to say, there may well be a wine bar with that name, as Mr Orwell has many devoted fans in France as in elsewhere, but I don’t know of it, nor do I know any wine bar with just that combination of qualities.

I know wine bars where the wine list is good but they expect you to get a full meal, others where you don’t need to get a meal but any day of the week except Monday and Tuesday they are noisy and crowded, and others which are quiet but the selection by the glass is abysmal and not much improved by the bottle. As for a soundtrack of 1940s jazz, offhand I can only think of one bar that possesses it, and it barely serves any wine.

But, to be fair, I do know of a few wine bars that almost come up to La Lune Sous L’Eau.I have mentioned above ten qualities that the perfect wine bar should have and I know one wine bar that has seven of them, which, given the tallness of the order, is quite the thing.

And if anyone knows of a wine bar that has a good wine list, decent nibbles, good music, is not on Trip Advisor, and serves non-vintage champagne on a coupé, I should be glad to hear of it, even though its name were something as prosaic as Vinothèque or Le Bon Verre.