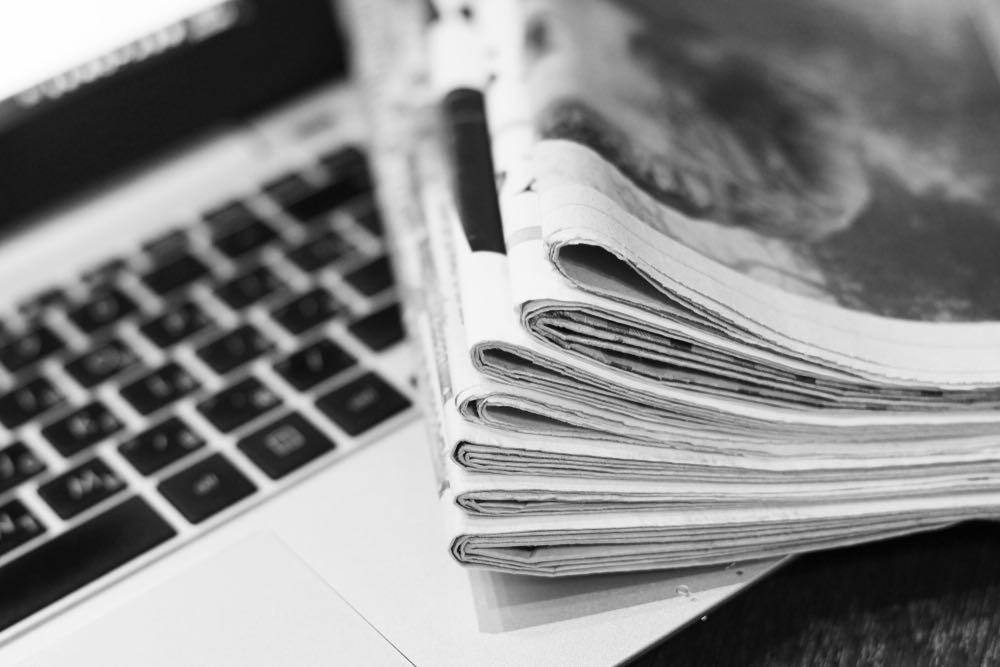 The two emails arrived on the same morning. The first was from Mark A, offering me an “exclusive invite” to join BIGinfluencers.com and “connect with some of the biggest brands”; the second was a release about the launch of a new Standardised Wine Rating System (called iS Winescale).  In their different ways, they both cut to the core of what it means to be a wine writer today. Are we still relevant? And if so, how and to whom?

The first thing to say is that wine communication has, self evidently, been transformed by the Internet and social media. Twenty years ago, we hacks had to find someone to publish our words, even if it was only a part-time gig. As the publisher Craig Goldwyn said in a speech in the mid-1980s, tongue somewhere close to cheek, “a wine writer is a physician or a lawyer with a bottle of wine and a typewriter, looking to see his or her name in print, looking for an invitation to a free lunch and a way to write off the wine cellar.”

I started writing in 1985, which coincided with the start of a boom in the UK and the growing professionalisation of wine journalism. The lawyers and the doctors were certainly out there, as were members of the trade moonlighting as critics (plus ça change), but for the next 25 years or so, it was possible to live well, just from scribbling about booze. Many of the people who did so were journalists who could and sometimes did pen articles about other things. I had a newspaper column that was paying me a very tidy £42,000 a year when I left in 2010.

Since then, print media has shrunk in importance. The magazines that survive – and there aren’t many – are paying the same word rate now as they were in 1995 and even less in some cases. It’s almost impossible to earn a decent income as a wine writer, although there are a handful of us who do, largely because we established our names before the Internet “democratised” journalism. Expertise is still valued in some circles, but these days anyone with an Instagram account can call him or herself a wine writer. Karaoke journalism they may be, to borrow the late AA Gill’s aphorism, but blogging and social media have largely superseded traditional wine writing.

Part of me applauds this. I want people to engage with one another, and I’m as happy as the next person to send or read a Tweet about a great bottle. I’ve never been particularly comfortable with pompous, ex-cathedra pronouncements about wines with “breed” or whatever.

And yet the new way of communicating about wine is open to abuse. With “influencers” keen to monetise their followers, can we trust their opinions? Or even accounts? The wine writer Miquel Hudin argued recently that, on Instagram, “one in every four influencers is fraudulent and one in every five likes they have is paid for”. I’ve always insisted that my social media accounts are not for sale. Mark A and BIGinfluencers.com won’t be getting a reply from me.

But are scores and stickers open to influence too? I don’t mind admitting that selling special reports and the use that wineries make of my ratings account for a large chunk of my income these days. Several wine writers, including me, have been accused of inflating scores to get more coverage and boost their earnings, but this would be a very dangerous game to play. Devalue your brand by exaggerating your ratings and before too long consumers, if not necessarily producers, will stop taking you seriously. I’ve always given wines the scores that I think they merit. Some critics mark higher than I do, others lower. It’s all about consistency, honesty and transparency. And yes, I would say that, wouldn’t I?

And what about the iS Winescale, which promises to empower “anyone to rate a wine in three easy steps”? Well, the steps are 1) Assess the wine 2) Allocate a category and 3) Select a position within that category. This doesn’t seem particularly revolutionary to me, although the idea of scoring out of 10 and using the whole scale, rather than its top 25%, which is the case with the 100-point system, is interesting. Will it catch on? I doubt it. For all its faults, the Parker scale is the gold standard for wine reviewing. In the end, it’s how people use that scale and the weight that their opinion carries that matter.