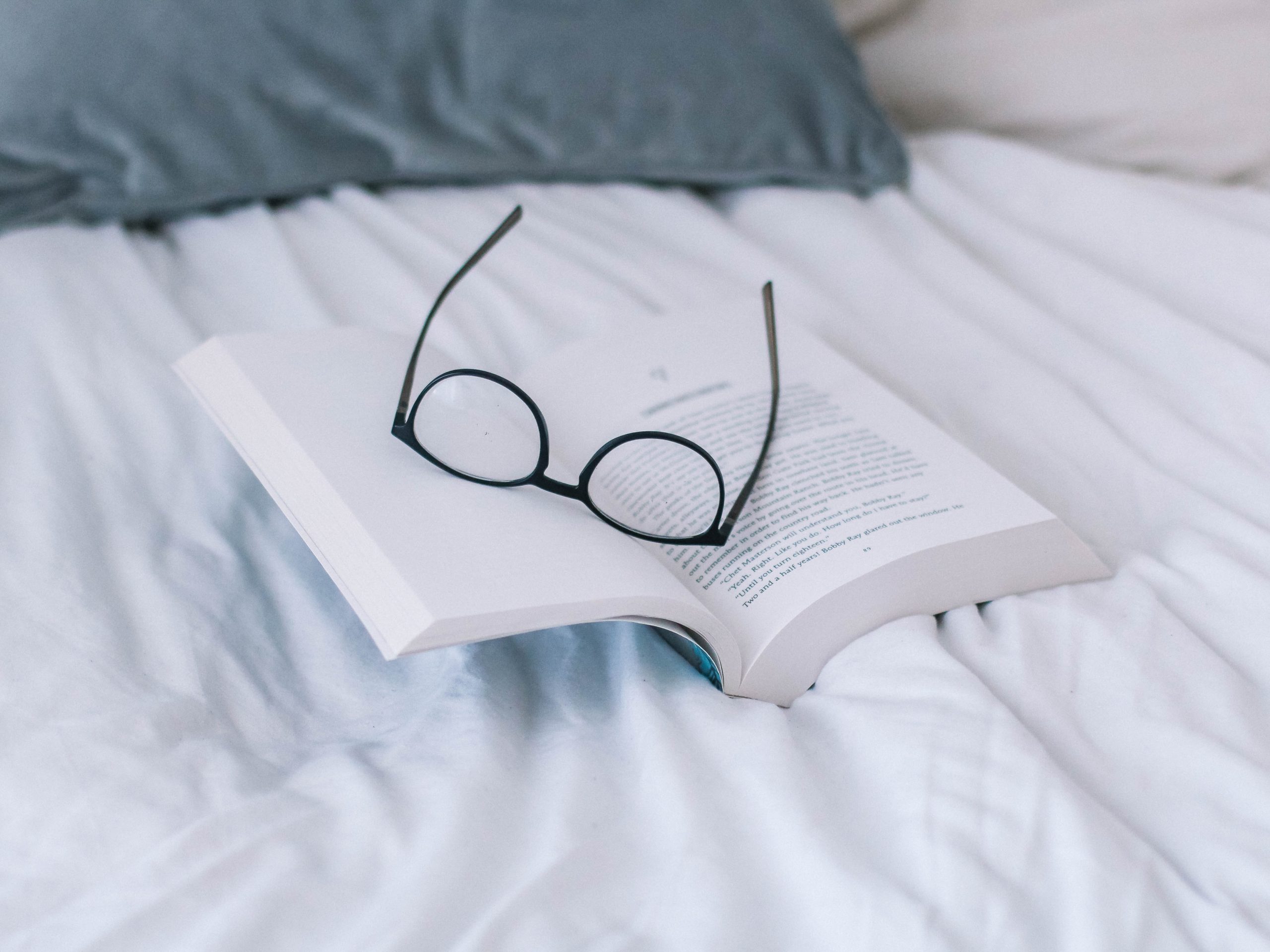 How do you write a wine book that appeals to the general reader? All the stuff about schist, clones and yields that make up a good part of wine writing gets very wearing over the course of a book, even for a self-confessed nerd like me.

The answer is to leaven the technical stuff with human stories; bring out the characters, the heroes and, ideally, some villains too. One author who does this marvelously is Robert Camuto. His previous book Palmento, about the wines of Sicily, contained an unforgettable chapter on the late Marco De Bartoli and the tensions within the De Bartoli family.

Happily, he has pulled it off again with his latest book, South of Somewhere: Wine, Food, and the Soul of Italy. It’s a journey through the wines of Southern Italy. Each chapter is a region and along the way he meets producers including Alberto Graci in Campania, Emidio Pepe in Abruzzo, and Frank Cornelissen on Mount Etna.

Camuto’s modus operandi seems to be to remember indiscreet conversations over long liquid lunches and then reproduce them on the page. Or maybe he smuggles a tape recorder in. Either way the book is a riot. He’s blessed with access to great characters. Giampaolo Tabarrini in Montefalco is described as “exuberant to the point of seeming madness”, and he’s able to evoke wine, food, and setting in just a few words. But it’s a bittersweet read at times, much of the beauty of southern Italy has been blighted by corruption, greed and organised crime. And yet as the country has decayed, the wines have got better.

Another wine industry that has emerged from decades of slumber is Portugal, the subject of Simon Woolf and Ryan Opaz’s Foot Trodden: Portugal and the Wines Time Forgot. Under the dictator Salazar, the country was largely kept free of outside influences which may have helped preserve the country’s unique grape varieties but his bureaucratic control of wine making, especially in Dão, did much to lower standards and discourage small scale enterprise.

Now, rather belatedly, this is changing and Woolf meets the mavericks making distinctive wines around this small but extremely varied country. It’s mainly about the young generation reviving old traditions but marketing them in a way their parents never could. Particularly interesting was the chapter on the revival of talha (don’t call them amphora!) wines in Alentejo.

It’s a gentler book than Camuto’s, not least because of the self-effacing nature of the Portuguese, but Woolf really manages to get under the skin of this most enigmatic of countries. It’s hard not to love a book with a sub-heading entitled: “The Portuguese love of melancholy.”

Foot Trodden is my favourite wine book of the year and it’s telling that, like its predecessor Amber Revolution, it’s self-published (and Woolf recommends you buy it direct from their website). Apparently part of the reason the pair went down this route was because of the poor returns offered by traditional wine book publishers like Infinite Ideas. Other authors have been very vocal on this, such as Anne Krebiehl author of Wines of Germany. Nevertheless, Infinite Ideas is still the main source of country and region guides like Matt Wall’s excellent Wines of the Rhône. The series can be a little dry (not to mention expensive for such basic-looking books) but Walls manages to include all of the nerdery and also imbue everything with an intimate love and knowledge of the region. Be warned, after reading your credit card will be taking a hit at Yapp Bros, The Wine Society or Lay & Wheeler.

Also from Infinite Ideas is Anthony Rose’s Fizz!: Champagne and sparkling wines of the world. It’s very much a book for our times. Twenty years ago Prosecco was a mere trickle and English sparkling wine was niche; now fizz is everywhere and increasingly taken seriously by wine lovers. There’s even some pretty good Cava out there, or so people tell me. Fizz! Is a brisk guide to a huge topic, but Rose is mostly on sparkling form (sorry). The regional guides are generally interesting, though all of South America seems to have dropped off the radar. Was there no room for Cruzat (Argentina), Tatié (Chile) and Viña Eden (Uruguay)?  On the plus side, I particularly appreciated the complexities of bottle fermentation laid out so clearly. Very handy for reference. Also, it was nice to see myself quoted by an author of Rose’s stature, if not entirely favourably.

Rival wine book publisher Académie du Vin seems to be going from from strength to strength. Launched by the late Steven Spurrier back in 2018, its production values put Infinite Ideas to shame. The latest release is a compendium, On California: From Napa to Nebbiolo… Wine Tales from the Golden State. If it’s not quite as good as its predecessor, On Bordeaux, that’s only to be expected, as people have been writing about Bordeaux for longer. Nevertheless, there’s an impressive line-up featuring Jon Bonné, Margaret Rand, Randall Grahm, and Hugh Johnson. The big topics – Zinfandel, the Mondavis and the Judgement of Paris – are covered well but, as others have pointed out, California is more like a country than a region, so inevitably there are gaps. Grahm aside, there’s very little about the Rhône Rangers. You should buy On California, but then I’d highly recommend reading Patrick Cominskey’s American Rhône and Patrick Matthews’ Real Wine.

And finally, as Woolf and Camuto demonstrate so well, wine needs food. For me, nobody writes about putting the two together than Victoria Moore. Her Wine Dine Dictionary is a book that I refer to more than any other. Now, there’s a new version out called Fried Eggs and Rioja which is an abridged version with some extra bits. There’s no better stocking filler for the wine lover in your life.

Photo by Sincerely Media on Unsplash