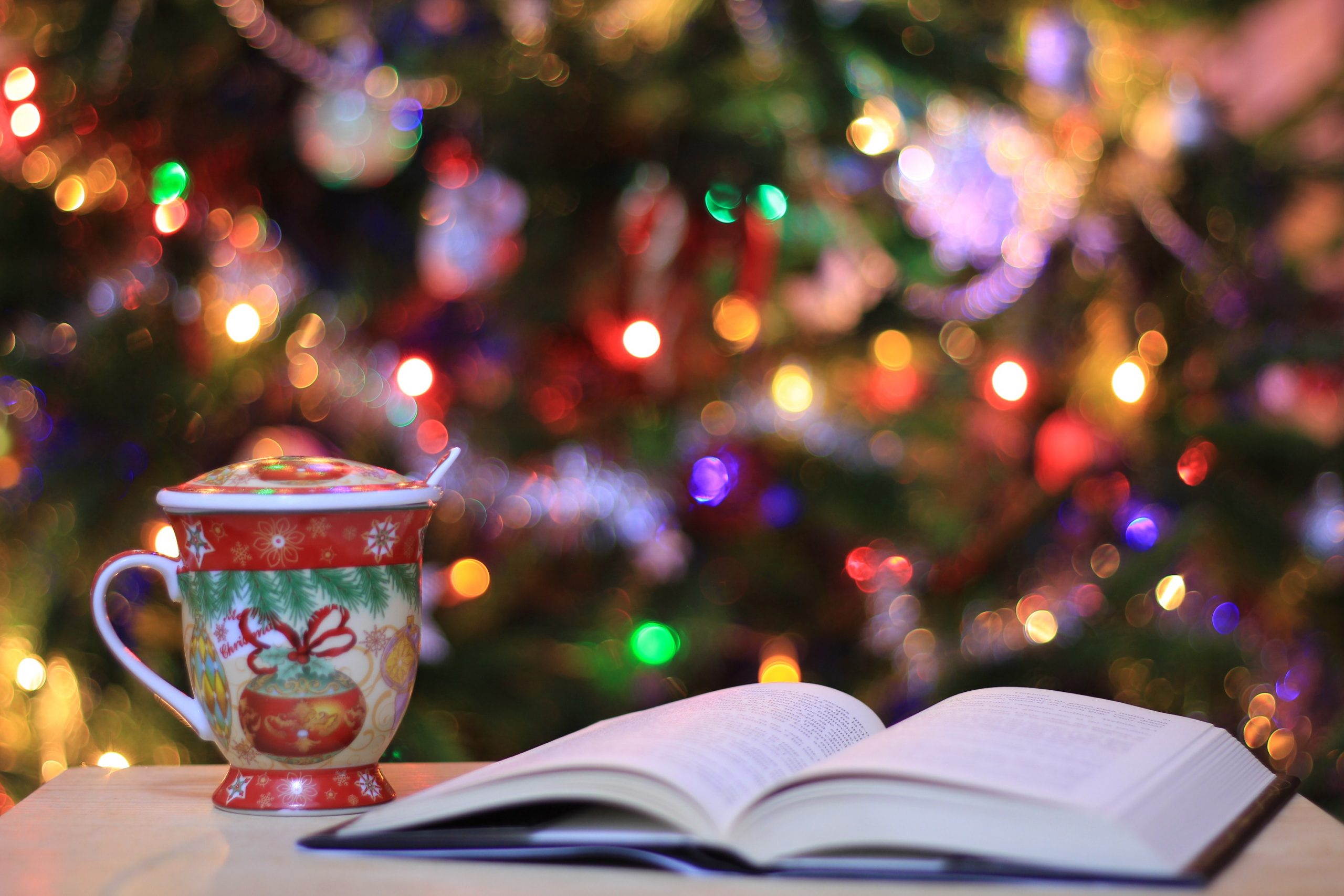 “The juice of the carrot,
The smile of the parrot,
A little drop of claret,
Anything that rocks.”

Like Ian Dury, I have found a little drop of claret a reason to be cheerful in a year when such things were thin on the ground. Without restaurants, pubs or indeed the physical presence of friends, Sunday lunch with a bottle of Bordeaux in the decanter attained an almost sacramental purpose in my family. This year it’s familiarity of claret that I’ve been craving.

The historical pull of Bordeaux is explored in a new anthology edited by Jane Anson called On Bordeaux. It features writers ancient and modern including Nicholas Faith on the Cruse scandal, Margaret Rand explaining the négociant and courtier system, Joe Fattorini coming a cropper in the Marathon du Médoc and Fiona Morrison on the glorious 1982 vintage.The book is a necessary reminder of the sheer resilience of the place. Just think what Bordeaux has survived: the Hundred Years War, the Revolution, phylloxera, climate change and occupation during the Second World War. It puts this year’s convulsions into perspective.

Under all the politics and history, it’s good to get a reminder of what makes Bordeaux so special – the terroir. In a new book, Inside Bordeaux, Jane Anson digs down into the soil of the region. Published by Berry Bros, it’s a gorgeous thing, full of pull out maps and full colour photos. Anson is great at explaining complicated information in an easy-to-understand way and she writes with real warmth about producers she clearly knows intimately. I mean she knows their wines intimately, I am not suggesting anything untoward. Anyway, the best thing you can say about a wine book is it makes you want to drink wine. While perusing Anson’s book, I ordered a mixed case of clarets from Gavin Quinney at Château Bauduc. It was not expensive and none has failed the Sunday lunch test. I’m even tempted to buy some 2019 en primeur. Well, there’s not much else to spend money on at the moment.

Another esteemed writer on Bordeaux has a book out this year, Stephen Brook with Memoirs of a Freeloader. It’s a funny old book, funny peculiar as well as funny ha ha, consisting mainly of Brook writing about press trips he’s been on in his many years writing about wine. He is that thing you often find with writers: the insider who thinks he’s an outsider, so he’s able to laugh at the ridiculousness of it all and, sometimes, himself. I’m not sure how much it will mean to people outside the wine world, but I loved Brook’s complete lack of discretion: about Pamela Vandyke-Price, he writes “although she could be irritating and and self-centred, I always remember this and other acts of kindness”. Other swipes are at unnamed writers. Readers will have a lot of fun working out who they are, though I must say I was stumped by the story of  “Bobby”, a “very well-known journalist”, who was caught trying to swipe a bottle of 1953 Steinberger Riesling Cabinet (sic) from a tasting in Germany. Any ideas, Tim? I can see Brook being knocked off some people’s Christmas card list this year after they read this book. There can be no higher praise.

Most wine aficionados would be delighted to find the latest edition of The Christie’s World Encyclopedia of  Champagne and Sparkling Wine under the Christmas tree. As you’d expect from Tom Stevenson and Essi Avellan MW, it’s incredibly thorough; they really have tried everything. You won’t agree with them all the time, Stevenson has a well-publicised aversion to the wines of Jacques Selosse which are deemed too unpredictable to receive a rating, but nobody can doubt their knowledge and dedication. One thought though, as the world of sparkling wine expands, the non-Champagne sections have inevitably got bigger. I wonder if hardcore Champagne lovers, the people who are going to spend £200 on this book, really have any interest in Prosecco or Greek sparkling wine.

A couple of quick mentions, if you’re interested in sake then I highly recommend Brian Ashcraft’s The Japanese Sake Bible. Unlike most writers in English in the subject, he both lives in Japan and is fluent in the language so rather than getting lots of mystical guff, you get a complicated subject elegantly explained. His book on Japanese whisky published a few years ago is also well worth a read. I also loved Dr Nick Morgan’s history of Johnnie Walker, A Long Stride. Morgan, a historian by background who now works for Diageo, has delved into the company’s extensive archives to produce a rich blend of of whisky, family, company history and a lesson in the power of good advertising. It’s a must read for drinks’ marketers.

If you’re seriously interested in cocktails, then you must buy the latest edition Simon Difford’s Cocktails. Difford is the man behind Differs Guide, an invaluable resource for spirits and cocktail lovers, and the book condenses his years of experience in one enormous tome. With over 1500 recipes all thoroughly tested by Difford, it makes most other cocktail books look like the work of dilettantes. I should know, I’ve written a couple.

And finally, it’s nice to see Académie du Vin has reissued Hugh Johnson’s The Story of  Wine with an introduction by Andrew Roberts. It’s a book that, along with Andrew Barr’s Drink: A Social History (which someone should reissue), is often my starting point when researching drink and history. My old copy looks like a school textbook, so it’s good to see a snazzy new edition that puts Johnson’s unsurpassed prose style centre stage, unencumbered by photographs. It’s all good stuff but, as you might expect, the chapters on Bordeaux are some of the highlights. Reading Johnson with a glass of something good, that’s a reason to be cheerful.

The Cocktail Dictionary by Henry Jeffreys is published by Mitchell Beazley.