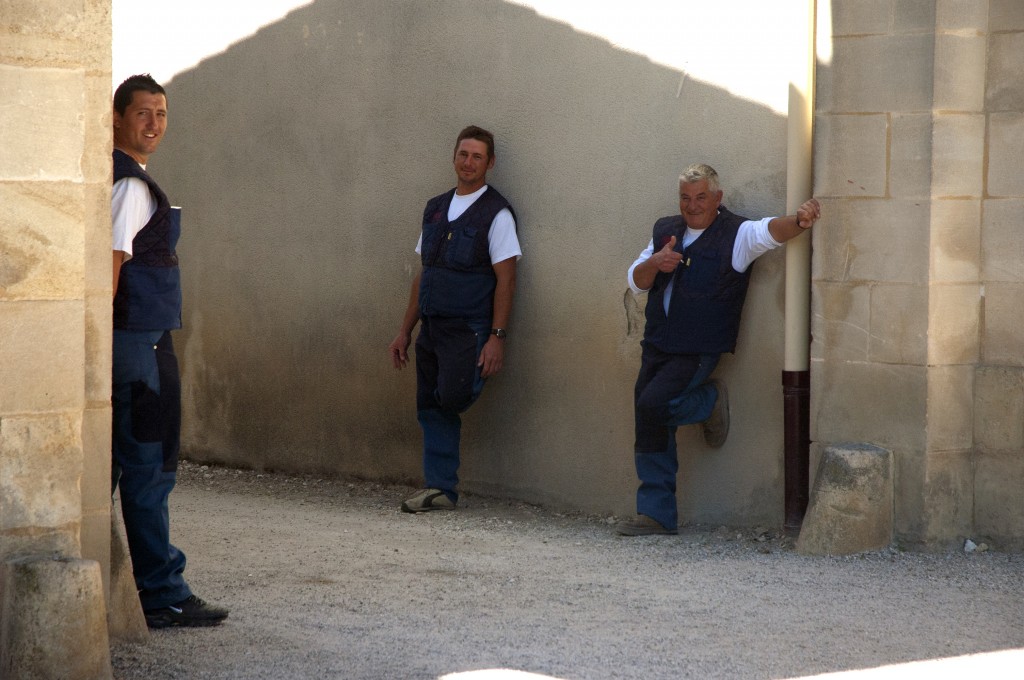 As Bordeaux prepares to welcome the world to the biennial Vinexpo trade fair this weekend, the increasingly overblown 2010 en primeur campaign has gone into hibernation. But what happened earlier today should give the châteaux owners a few sleepless nights.

I don’t want to overstate the case, but the decision of Barrière Frères, a medium-sized négociant, to break the omertà-like vow of silence that governs the dealings of the Bordeaux wine trade could have huge implications for the future of the largest fine wine region on the planet.

Barrière, the commercial arm of Grands Millésimes de France and the owner of Château Beychevelle, chose to speak its mind about the campaign, communicating with wine merchants around the world. The wine that pushed it over the edge was the 2010 Rauzan-Ségla, which increased its price from E60 in 2009 to E84 in 2010. 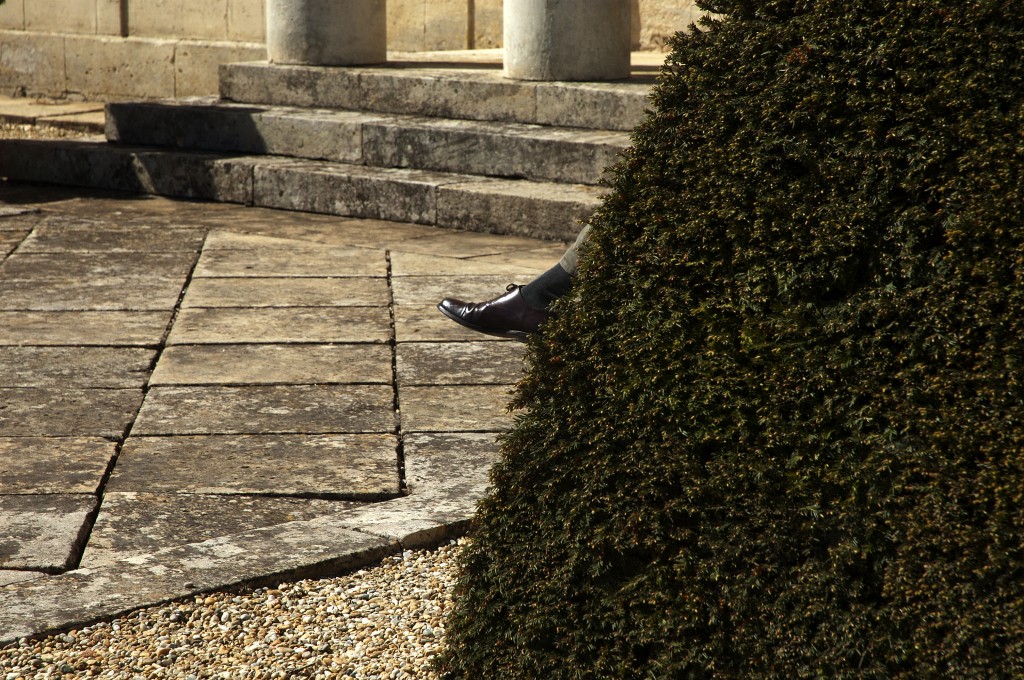 The company said it has “decided to refuse directly its allocation on this wine as we find this offering completely out of line”. It might not be “ludicrous” – I gave the wine 94 points in my 2010 Bordeaux report – but it is certainly a huge hike. As Barrière pointed out, the 2000 and 2005 from the same château are currently available in bottle at E67 and E70. “We can accept some crazy prices,” it added, “but now it’s enough!!!”

The châteaux might choose to shrug this off – after all Barrière is a much smaller négociant than the likes of Joanne, CVBG and Duclot – but they shouldn’t. Barrière is only saying in public what many of its competitors are grumbling about behind closed office doors. As one of them told me: “This campaign has been too late, too expensive and too bunched up.”

It’s hard to feel too sorry for the négociants. As the outspoken Simon Staples, sales and marketing manager of Berry Brothers, puts it: “Normally they earn 15% commission for doing diddly squat.” But this year they have been squeezed between the high prices of most châteaux and the refusal of wine merchants to accept them. 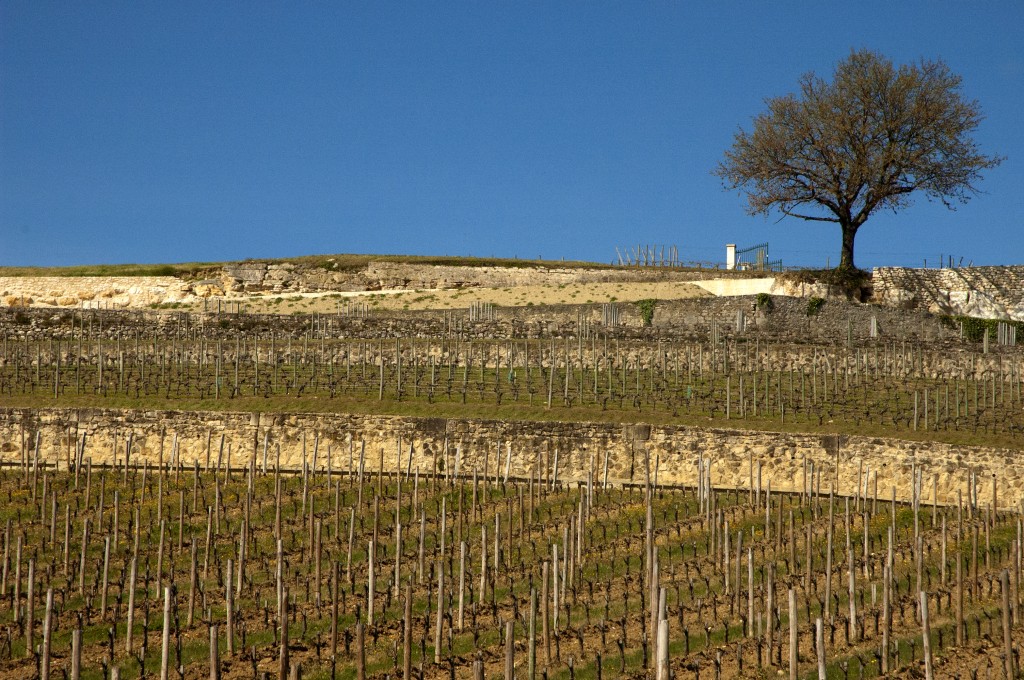 Some négociants have been reduced to selling wines at cost to get rid of their allocations, rather than face the prospect of financing expensive stockholdings in due course. “They’ve been juggling hot coals,” adds Staples. “The négoce are starting to get nervous about holding such a big amount of stock,” agrees Stephen Browett of Farr Vintners.

Historically, the châteaux have been protected by a system known as “la place”. The way this works is that in order to maintain their allocations from one year to the next, the négociants have to buy en primeur, whether the merchants and we the consumers choose to purchase from them or not. It is often said that Bordeaux is an open market, governed by the laws of supply and demand, but this isn’t true. The négociants provide a safety net which effectively allows the châteaux to charge what they like.

Some wines sell better than others en primeur – and it looks as if Rauzan-Ségla has flopped – but in a normal year that wouldn’t matter. The négociants would still buy them, releasing them onto the market once they were bottled in an attempt to recover some of their outlay.

But maybe this is changing. This en primeur campaign is like no other. A few of the top châteaux have shown restraint – Domaine de Chevalier, Calon-Ségur, Grand Puy Lacoste are good examples – but many more seem to have lost their grip on reality. And we haven’t yet seen the release prices from the likes of Ducru-Beaucaillou and Cos d’Estournel, let alone the First Growths.

The négociants, like most merchants and journalists, think that with very few exceptions the 2010s should be offered at the same prices as the 2009s, or for less in some instances. But that hasn’t happened. The châteaux have pushed through increases regardless. “Most of the wines are over-priced,” one négociant told me off the record. “This year I’ve not taken my allocation of a number of wines, even though I may lose it next year.”

Will any other négociants follow Barrière Frères’ lead? The châteaux have always relied on a policy of divide and rule, but if the négociants were to join forces, taking a joint decision that enough is enough, it might bring some sanity to this crazy campaign. It’s probably too late for this year, but if they removed the safety net, forcing the châteaux to run the risk of crashing, limbs flailing, to earth, it would change the en primeur market for the better. More to the point, they’d be doing consumers a favour too. 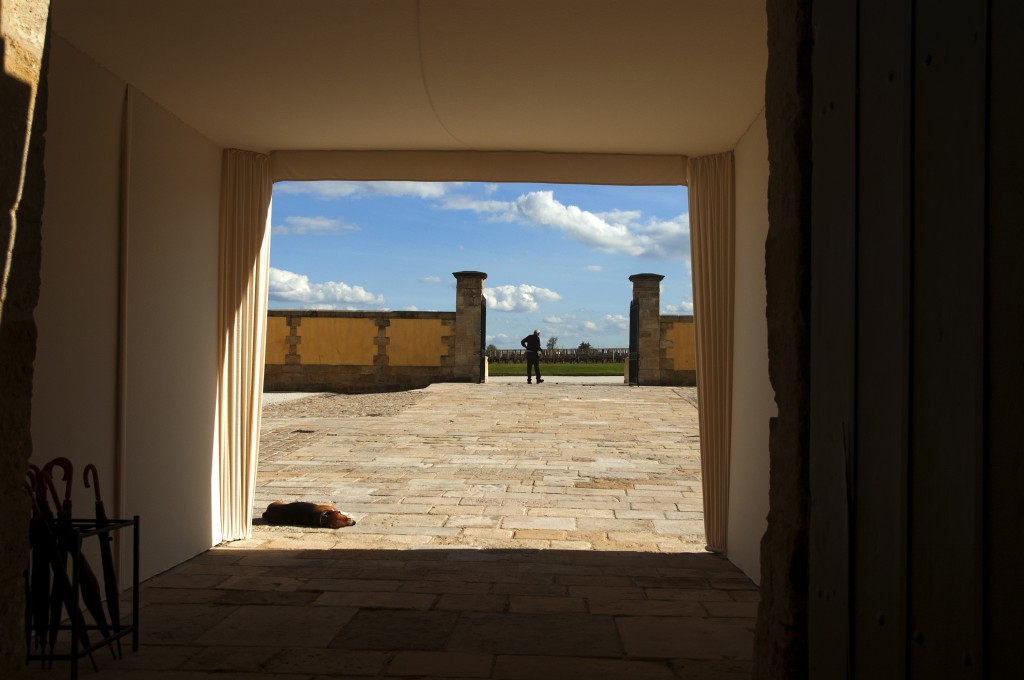