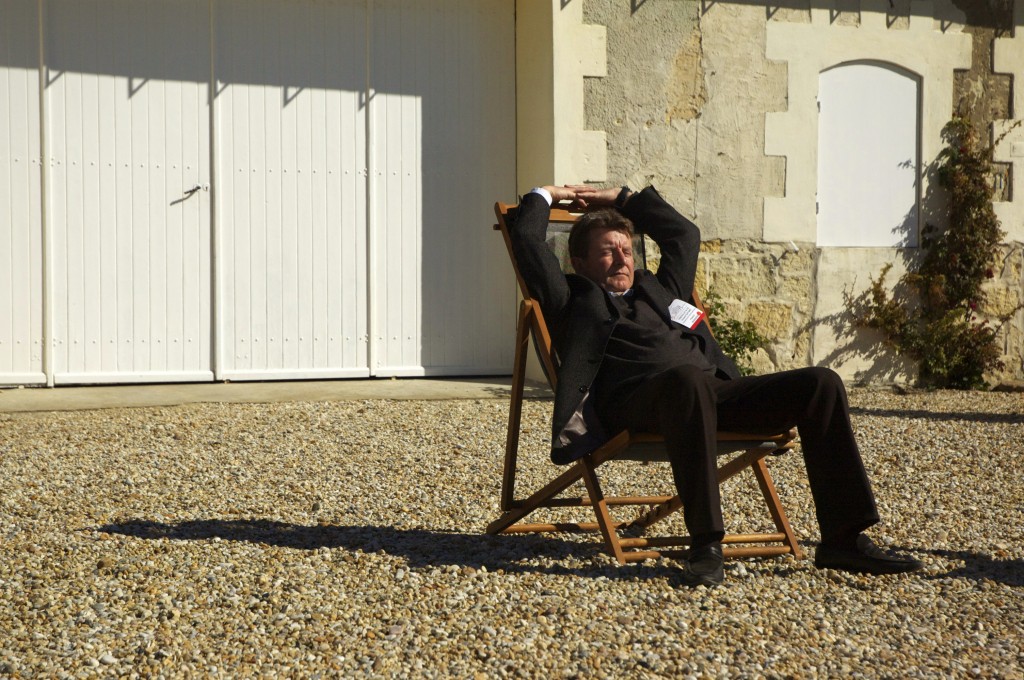 It’s a bank holiday in France today, so the 2011 en primeur bandwagon has been pushed into a lay-by until tomorrow morning. To be honest, it’s barely got out of second gear so far. This has been the slowest campaign in history. Given how long it’s taken the Bordelais to release their prices why didn’t we taste the wines in May, when they would have had another month in barrel to soften and come together?

So far, almost no one has dropped their price. This is understandable in some respects. 2010 is a great vintage (arguably even better than 2009 if you like classic wines for the long haul), quantities were smaller and worldwide demand remains strong, at least for the top clarets. And yet the 2010 campaign has failed to engage consumers, at least in the UK, in the same way that 2009 did.

Why is this? It’s partly a question of an embarras de richesses – you can only have so many “vintages of the century” in just over a decade (2000, 2005, 2009 and 2010), but there’s also something more fundamental. For all the hype about the investment potential of red Bordeaux, much of it uttered by people who should know better, most of the 2009s haven’t gone up in price. For every Pontet-Canet (opened at £900, now trading at £1,320) and Léoville-Poyferré (£840 and £1,250), there are scores of wines that haven’t budged. Most wines are still available at the opening price. 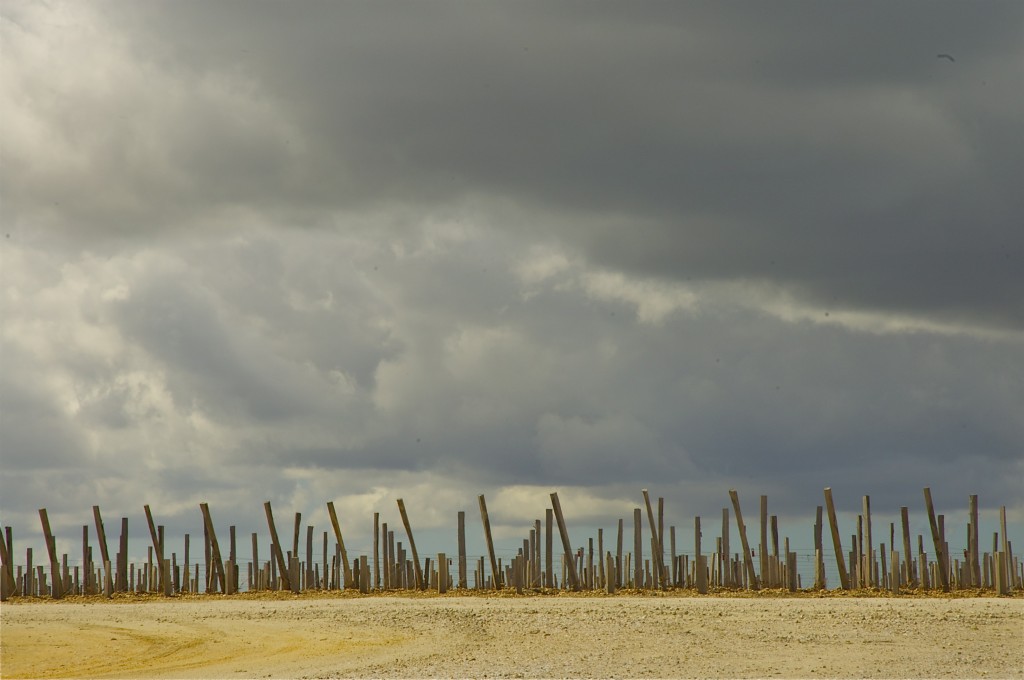 En primeur only makes sense to the consumer, as opposed to the châteaux, the négociants or merchants, if two things apply. First, the wine must be in short supply, where demand exceeds the number of cases produced. And secondly, it has to reward punters for their investment. If this hasn’t happened in 2009, why buy 2010, unless you follow a particular château? Save your money in these parlous times.

There are exceptions to this rule, where a château produced an even better wine in 2010 than in 2009, or where the 2009 has significantly increased in price, justifying a hike for the 2010. To take only one example, Pontet-Canet opened at £1,188 last week and sold out instantly. The second tranche, also selling well, is now being offered at £1,465. Not a bad return for anyone who bought it last Wednesday. And yet Pontet-Canet is a one off in many cases, a fifth growth making wine of super second growth quality or better. I rated it higher than Lafite in my Bordeaux report.

Talking of which, the price of Lafite may begger belief this year. If the 2009 is trading at £15,000 a case (having opened at £8,850), the temptation to come out at £12,000 or more (albeit for a lesser wine) may prove irresistible. And in a region like Bordeaux, where everyone is watching everyone else’s opening price, twitching the curtains of their châteaux like so many village gossips, others will be tempted to increase their prix de sortie by a similar margin. 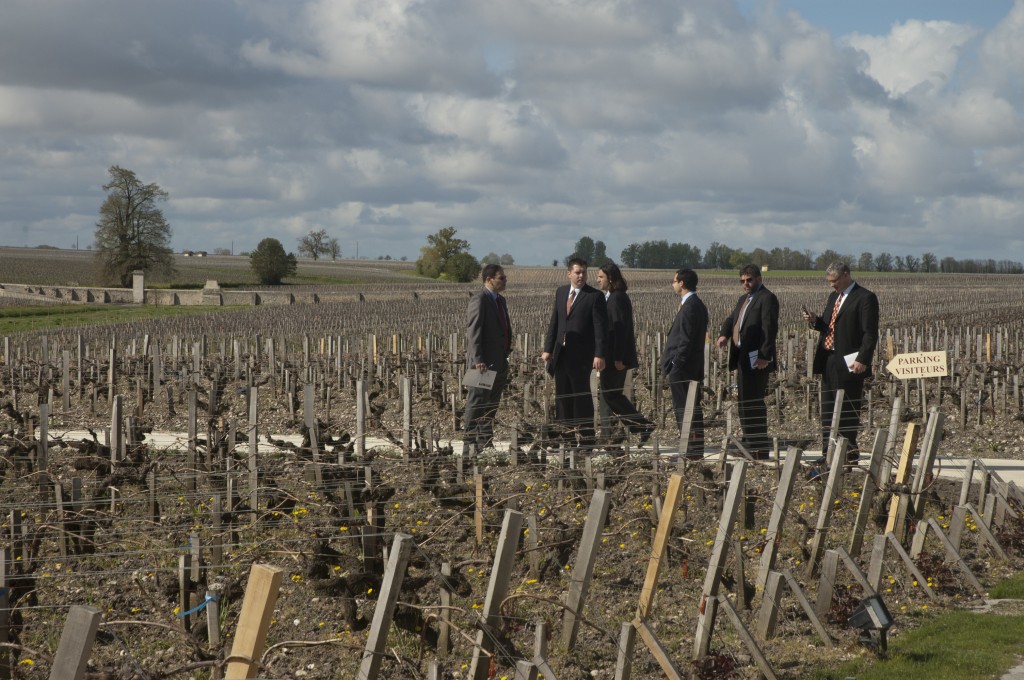 This would be folly. As Stephen Browett of Farr Vintners puts it: “With very few exceptions, the market will not accept a 2010 price that is higher than the current market price from the same château in 2009. Châteaux like Cos, Ducru and Pichon-Lalande have to hold or drop their prices.”

Will the 2009s and 2010s look like good value, even at such high prices, ten years from now? It partly depends on what Robert Parker thinks of individual wines (2009 Grand Puy Lacoste, a great wine, hasn’t increased in price because of a low score from His Bobness), but it also depends on what happens next.

Are we now living in an era when there is no such thing as a really bad Bordeaux vintage? It certainly looks that way. The combination of climate change, sorting tables and new technology has almost consigned such a thing to the poubelle of history.

Will we ever see a vintage like 1984 or 1992 again? If the answer is no – and I don’t have a more accurate crystal ball than the next man – then good and great vintages will be the norm, not the exception. If so, there will be too much top Bordeaux on the market. And at the current prices, that can only mean one thing: the end of en primeur. 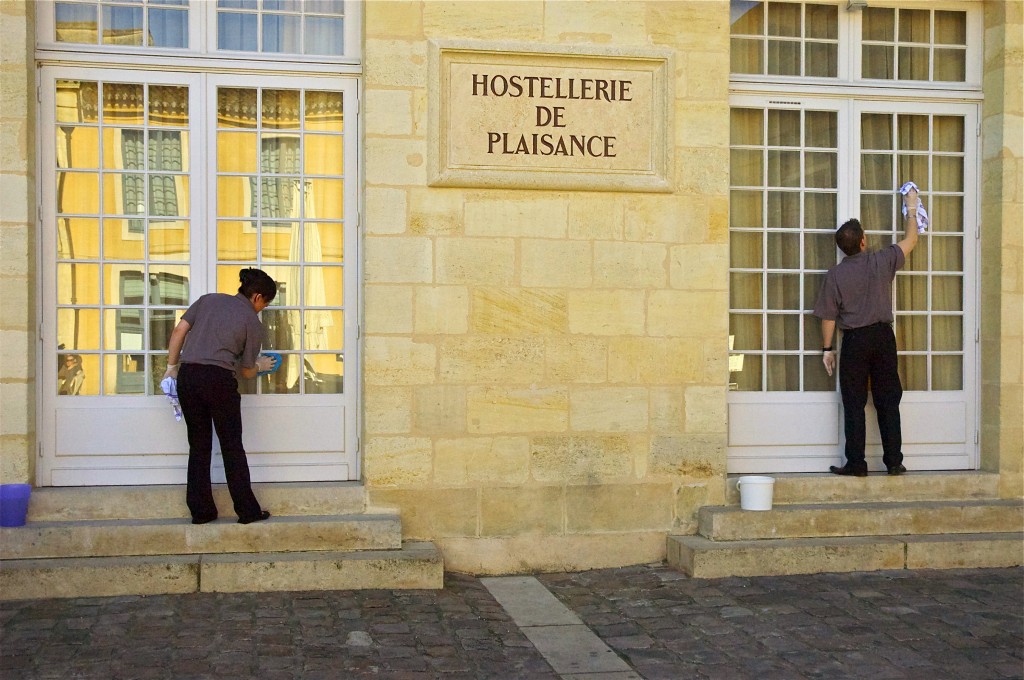