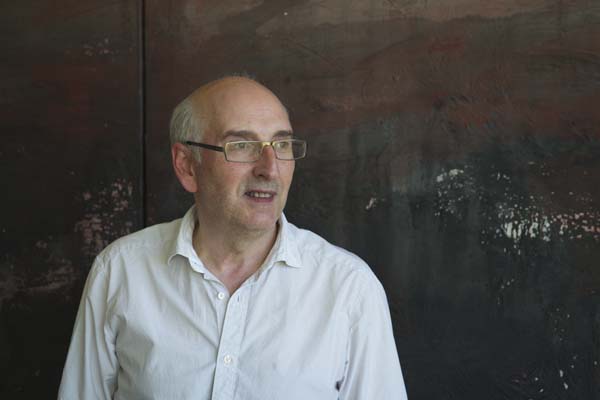 Juan Carlos López de Lacalle doesn’t look like a man who storms barricades. Skinny, bespectacled and bald, he’s more academic than action man. But appearances can be deceptive. The owner of Bodegas Artadi in Laguardia is a dynamic and highly articulate campaigner for what he believes is right – nothing less than the future of Rioja – and is leading a revolution.

López de Lacalle’s fight is with the Consejo Regulador (Control Board), the body that runs, markets and administers Spain’s most famous wine region. His labels are illegal (“Laguardia, Alava, España”), a snub to the law that forbids the use of village names in Rioja, but he doesn’t care. At the end of 2015, one of Spain’s most famous producers – and the one who achieves some of the highest prices for his wines – will leave the Consejo Regulador, “but not my village or my vineyard parcels”. His decision has divided Rioja. To some, he’s a hero; to others, he’s a troublemaker who should keep quiet in the middle of an economic crisis.

The first thing to be said about Rioja, and the Consejo Regulador, is that it’s enormously successful. According to its most recent annual report, sales of Rioja wines rose last year to a record of 281 million litres. The region enjoys great visibility, strong brand loyalty and growing recognition for the quality of its wines, both in Spain and overseas.

On the surface at least, things are going swimmingly, but Rioja is beset by undercurrents of dissension. And it’s those undercurrents that are proving so dangerous to the future of the denominación. One openly discussed possibility is that the Rioja Alavesa, the sub-region that contains many of Rioja’s best wineries, grouped together as ABRA (Asosiación de Bodegas de Rioja Alavesa), might follow de Lacalle’s example and go it alone. Just to complicate things further there’s a political dimension to this too, fuelled by notions of Basque separatism.

What are Lacalle and the other high profile critics of the status quo, including Telmo Rodriguez, Abel Mendoza, Miguel Angel de Gregorio and Miguel Eguren, upset about? In short, they resent what they see as the Consejo’s interference in the way they grow, make and market their wines, especially its refusal to promote the different villages of Rioja. They are especially critical of its insistence on selling Rioja according to the time it spends in bottle and barrel – the famous, easy-to-understand distinction between joven, crianza, reserva and gran reserva wines – rather than, where appropriate, its precise origin.

You can see where they are coming from. It is illegal in Rioja to mention vineyard names or villages on labels, unless the village happens to be part of the physical address of the winery. Imagine if all red Burgundy were sold as Bourgogne Rouge and focusing on the very real differences between Chambolle-Musigny, Pommard and Gevrey-Chambertin were forbidden. That’s the case in Rioja, despite the equally real differences between (and within) villages such as El Villar, Lanciego, Laguardia, Leza, Haro, San Vicente, Briones and Villabuena. Rioja is almost as complicated as Burgundy once you start to understand its vineyards. 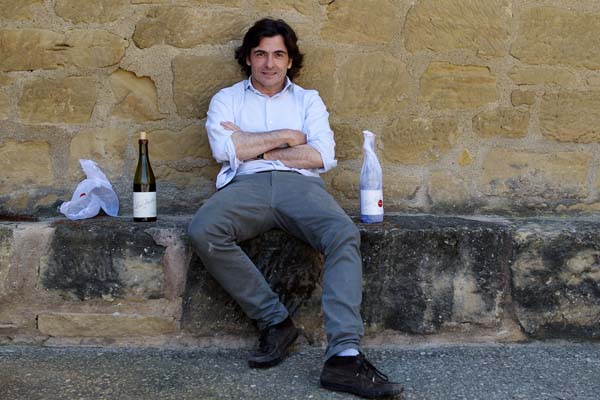 The Consejo believes in promoting brand Rioja above all else, not without reason. “It’s all for one and one for all,” says Miguel Eguren, “and to achieve that the Consejo controls everything, right down to the size of the barrels you can use.” Telmo Rodriguez accuses the Consejo of promoting “industrial Rioja” over a Rioja that “works with the soil”. This is a little unfair, but there’s no denying that the Consejo is a very conservative body.

That doesn’t seem likely to change given the way its general assembly works. The production sector is dominated by unions and co-operatives, especially FECOAR (Federación de Cooperativas Agrarias de la Rioja) with 32 of out 100 votes and ASAJA (Asosiación Agraria de Jóvenes Agricultores) with 30 votes. The commercial sector, for its part, is effectively controlled by Grupo Rioja, an association that includes most of the big volume players, such as Campo Viejo, Faustino, El Coto and Franco Españolas, and has 79 of the 100 votes.

In other words, as it is currently configured, the general assembly is highly unlikely to vote for a liberalisation of Rioja. Under the old president, the charming Luis Alberto Lecea Blanco, discussions were apparently underway, but the word from inside the Consejo is that the new president, José Maria Daroca of FECOAR, who took over in June this year, is more hard line.

Will the Consejo be forced to concede to the demands of people like Juan Carlos López de Lacalle? I, for one, can’t see what it’s afraid of. Big brand Rioja and smaller, artisanal Rioja, focused on site-specific wines aren’t mutually exclusive. Indeed, the more individual wines (of which there are an increasing number) are surely good for the image of Spain’s leading wine region. They add interest, diversity and complexity to the picture and that can only be a good thing.

The effective, if rather crude, sub-regional division of Rioja into Rioja Alta, Alavesa and Baja has served Rioja well, as has a marketing model that sells wines based on time in barrel and bottle rather than origin. But if Rioja wants to be regarded as one of the great fine wine regions of the world, rather than just a source of good value, oak-influenced reds, it needs to embrace its terroirs.