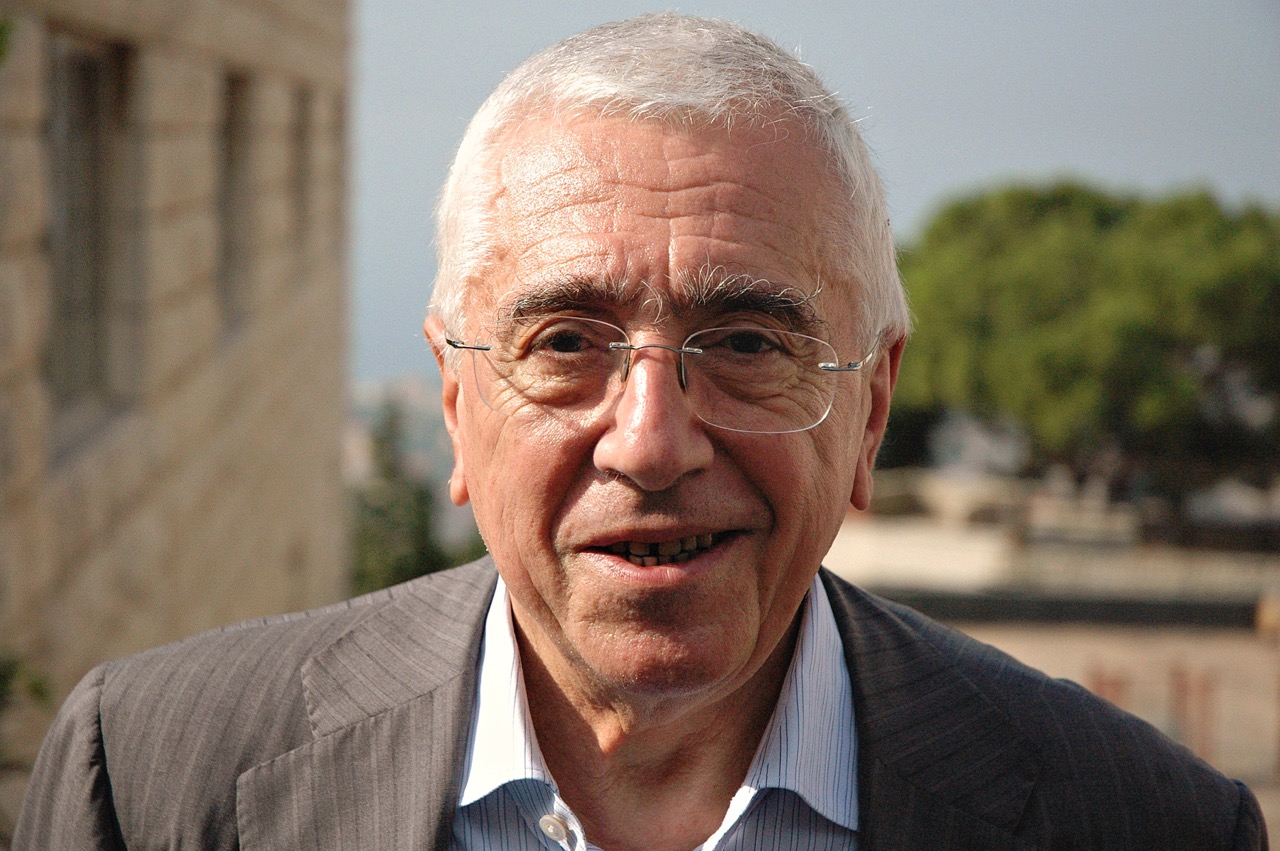 There aren’t many winemakers who get an obituary in the Daily Mail. But then there was no one in wine quite like Serge Hochar. Even the manner of his death, dying in a swimming accident in Mexico in 2014 was dramatic. He wasn’t the only one dodging shells to make wine during Lebanon’s civil war – Elie Maamari from Chateau Ksara has some hair-raising tales – but it was Serge who generated headlines around the world partly because he was a born showman but also because of his magnificently idiosyncratic wines. While most Lebanese wines, until recently, could have been French, Musar tastes like nothing else on earth (the 1999 I had recently was almost too wild, like opening a stable door and being stampeded by horses).

I never met Serge, sadly. Or perhaps not, sadly. They say you should never meet your heroes and I know people who met him and found him distinctly curmudgeonly. But I suppose if anyone has earned the right to be difficult, it was he. Those hoping to find a warts and all portrait are going to be disappointed by “Chateau Musar: The Story of a Wine Icon “. The staged family photo on the front sets the tone for the entire book. This is very much the official version. As with all Académie du Vin books, it’s a quality production with lots of photos, some rather corporate but also some evocative pictures of Lebanon during the civil war. There’s a foreword by Michael Broadbent and, for some unexplained reason, food writer Kevin Gould. Susan Keevil is credited as the editor, but it’s not clear who wrote the bulk of the book. There are also contributions from various wine people such as Ed Ragg and Fongyee Walker on Musar in China interspersed with ‘Serge-isms’, words of wisdom from the great man. It’s never less than interesting, how could it be not? But doesn’t lift the spirits like a book on Musar should. Perhaps the best section is a reprint of Elizabeth Gilbert’s smitten 2004 GQ essay on Serge Hochar. At last, some writing you can get your teeth into.

Musar nuts won’t want to miss it, not least for the extensive tasting notes by Broadbent, Steven Spurrier and Jancis Robinson, but the definitive book on Serge Hochar is yet to be written. The obvious candidate to write this would be Anglo-Lebanese journalist Michael Karam. He’s the expert on Lebanese wine, the man after Serge who has done the most to explain, inform and enthuse about it around the world. But not only that, through his championing of indigenous Lebanese and unfashionable French grapes, he has done much to create a distinctive Lebanese style.

His latest book, “Tears of Bacchus” (Gilgamesh Publishing), is also a team effort. It includes chapters by Patrick McGovern on ancient wines, Paola Corrente on the mythologogy of wine, and Alex Rowell on the fertile topic of wine in Arabic poetry. Though it’s billed as “a history of wine in the Arab world”, the main focus is the Levant and begins long before the Arab conquest. There’s evidence of wine making here from at least 3,500 BC, and it was the Phoenicians who introduced viticulture to Egypt, North Africa and perhaps even Greece, Spain and France. It’s a splendid read, every page yielding a fascinating nugget. Did you know ‘Phoenicia’ come from the word for the colour purple? The Phoenicians discovered that a dye could be extracted from sea molluscs.

The question that cropped up as I read was, is there any continuity between the ancient wines and the present day? Levantine wines were highly prized in Roman times but even under Islamic rule, there is “evidence that Mount Lebanon was capable of producing exceptional wine” according to one of the contributors, Jean-Per Belle. He writes of something called “golden wine” being exported to Western Europe in the 17th and 18th centuries. According to a contemporary source, these would have tasted like “a Cyprus Muscatel or a very old Roussillon”.

Karam himself picks up the story on the development of wine at the end of the Ottoman period with, mainly, French and Jewish winemakers in what is now Lebanon and Israel. One of the mysteries of the country’s wine is why in contrast to other countries under Islamic rule like Greece, Bulgaria or Turkey itself, there aren’t a myriad of indigenous grapes, Obaideh and Merwah, white varieties, being the notable exceptions. It seems local vines were largely supplanted by more productive vines brought from French Algeria.

These new grapes, Cinsault, Grenache and Carignan, were first planted at Ksara, founded in 1857 by the Jesuits. The Musar book is rather dismissive of other Lebanese wines but when I visited Ksara in 2016, they brought up a 1960 red from the cellar. It was just the everyday wine that the monks drank but it was vital, spicy and delicious, you’d be delighted if your old Vieux Télégraphe was this good. The other historical wine we tried was a sweet wine from 1936 made by twisting the grape stems to concentrate the sugar. It tasted rather like an old Roussillon and its name? Vin d’Or, the fabled golden wine. A tantalising link, perhaps, to Lebanon’s rich vinous past.