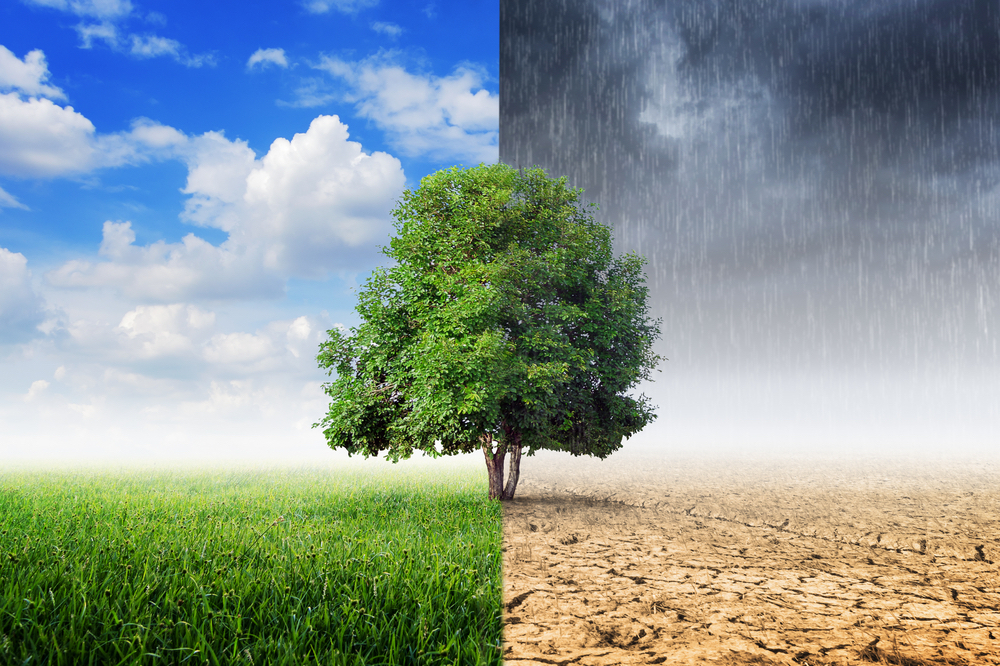 As a dramatisation of climate change and crisis, it felt like a moment. I was in the Putney car park of the PR company R&R Teamwork, talking to Oz Clarke about English wine, at the UK trade’s first portfolio tasting since before lockdown. Yet despite the organisers’ efforts to create a safe and socially distanced tasting, the biggest challenge was the blistering heat, over 30 degrees in the shade. Rosamund Barton and her staff lugged boxes of ice around in a desperate attempt to keep the wines cool.

“Whatever’s coldest,” replied Oz. He was right – and fortunately, in English Wine Week, the likes of the 2015 Jenkyn Place Blanc de Blancs and the 2016 Rathfinny Classic Cuvée, among others, were tasting very well. These wines had the steely acidity to refresh – a style Oz celebrates in his indispensable new book, English Wine (Pavilion, published 3 September).

Oz makes a convincing case for a distinctively English style. More controversial is his prediction that we will soon, thanks to climate change, be producing not only decent sparklers but also still Chardonnay in a traditional-Chablis style – perhaps even in Derbyshire and Lincolnshire. In fact, we already are in Kent: the 2019 Simpsons’ Gravel Castle I tasted last week is a serious cool-climate Chardonnay that’s taut and balanced.

As Oz told a webinar on English wine recently, “Chablis is making very good wines now – it just doesn’t taste a bit like it did 30 years ago.”

Oz may well be right; in terms of both growth and quality, English wine has plenty to celebrate. But before we get too excited about the prospect of Derbyshire Grand Cru, we should remember that climate change will, on the whole, be bad news for wine.

First, climate change isn’t simply about rising temperatures but extreme and sudden weather events becoming ever more normal. Catastrophic hailstorms (Bordeaux 2018); April frosts after early springs (France, Spain and Italy, 2017); heatwaves scorching vines (northern Italy and Spain, 2019); devastating wildfires (California 2017 and 2018, Australia 2020) are all becoming more common. English winemakers too will have to count the cost of some of these challenges.

Second, hotter weather will leave swathes of vineyards in warmer areas like the Mediterranean, Australia and elsewhere difficult places to produce serious wine. Since 1997 much of Australia has suffered drought for more years than it’s had adequate rainfall, with temperature records regularly broken. Even after years of climate change, England is likely to remain a bit player in global wine production; much larger and more important regions will suffer terribly.

Third, Europe’s classification of wine regions in the nineteenth and twentieth centuries was based on a climate that is even today transformed. Will it still be meaningful in 20 years’ time?

Sure, winemakers can counteract warmer temperatures in the vineyard to keep their wines closer to traditional styles – through clonal selection, canopy management, earlier harvests and the rest. Even in Germany, where climate change has largely ended the historic struggle to achieve ripeness, some producers are trying to hold its effects in check. In her The Wines of Germany, Anne Krebiehl MW quotes Rheinhessen producer Kai Schaetzel, battling valiantly to keep alcohol down and acidity levels up: “Viticulture always means adaptation.”

Still, such efforts may make it harder for winemakers – especially French ones – to cling the central narrative of terroir-driven winemaking: that vignerons don’t make the wine, nature does. That was always a fiction, of course, ignoring embarrassments such as the long history of chaptalisation in parts of Burgundy. But in a climate-changed world its implied corollary – that it’s basically a waste of time for anywhere else to aspire to the greatness of white Burgundy, claret or northern Rhône Syrah, because other regions aren’t there and winemaking can’t alter that – looks like the French moving the goalposts.

Others in warming regions will plant novel grapes. Last year Bordeaux approved the planting of Touriga Nacional (though presumably it won’t find a Gallic market, even amid the ocean of swill that is French supermarket claret.) Last week Jancis Robinson MW was singing the praises of Domaine Muré, Alsace’s first Syrah. I’m sure it’s good. But again, it sounds to me like the French wanting to have their typicité and eat it.

Yet climate change poses a much wider risk than wacky grape choices. Compared to dystopian scenarios like those imagined by novelists David Mitchell in The Bone Clocks (an apocalyptic late-2030s global “endarkenment”) or John Lanchester in The Wall (a garrisoned wall around Britain to keep out refugees from a flooded world), the Côtes de Grantham Pinot harvest getting wiped out by hail or Puglia ceasing wine production would be minor irritations. But it’s a fair question whether our economic system as we know it would survive catastrophic climate change – and with it the rural economies that put wine on our tables.

Yet sweating in Putney last week, what made the moment was my awareness of the catastrophe facing us this strange year: COVID-19, the disaster gnawing at our consciousness every day and on through troubled dreams. The pandemic is a reminder of the closeness of natural cataclysm, in which our impossibly complicated economies can collapse within months. And compared to the mouse that is COVID-19, climate change is a raging bull elephant.

My hope is that the pandemic will shake us and our governments out of our torpor and complacency over man-made climate change. It’s getting late to change course, though there are some positive signs of an appetite for a genuinely green recovery.

Still, our climate has already changed enough – and will continue to do so for years yet – that the change to wine is permanent. We’d better face up to that now.