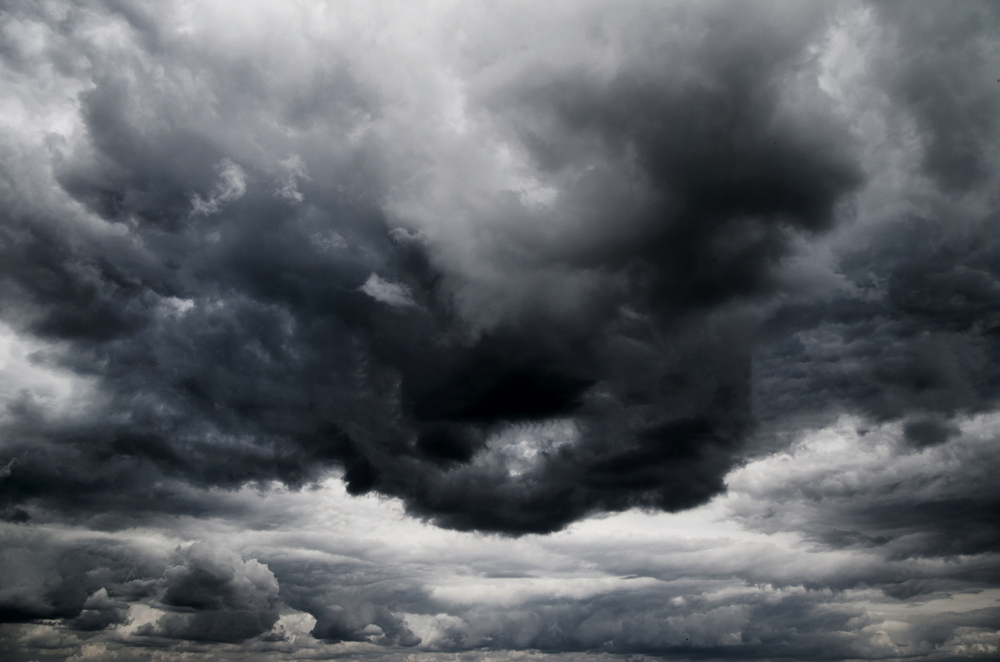 My husband, who is a painter, says that the more colours you can describe, the more you can see. You could put it the other way round and it would be just as true. Van Gogh wrote to his brother (on 20thOctober 1885) remarking that ‘Frans Hals must have had 27 blacks’. That’s seeing with a vengeance.

Seeing and describing are two different things. Describing 27 shades of black would be tricky. If one described them in terms of other things, the room in which I am sitting would have the black of piano keys, the blacks of a cast-iron fireplace and all the shades of soot in the chimney, the blacks of the marble surround, mottled and both matt and shiny, the industrial blacks of a loudspeaker and wires, the black of old marks on a wooden floor, the faded black in a kilim, the various blacks of book jackets, the blacks of peat smouldering in the fireplace. (This was written in Ireland, and it might have been warm where you were, but it wasn’t warm there.) Can I find words to describe them all? No. But I can see them.

Describing the flavours of wine brings us up against the same problem. Compared to seeing 27 different shades of black, even the most prolix tasting note seems feebly underachieving.

We’re better at seeing, or in this case tasting and smelling, than we are at describing. It used to be thought that humans could distinguish 10,000 different smells; now the estimate is up to one trillion. Could we find a way of describing all of those in words? Um, no. Many of those smells will be registered subconsciously, in any case. To quote from a piece in discovermagazine.com, ‘Unlike our other senses, the olfactory nerves do not proceed directly to the brain’s thalamus, the gateway to consciousness. Instead, information feeds from the nose to cortical areas to arouse emotions and memories without our awareness.’

But that still leaves an awful lot that we should be able to describe. True, you can usually only describe a colour, or a taste, in terms of something else, and the threat of Pseuds’ Corner is never far away. But there is, or should be, a clear distinction between pretentiousness – trying to impress with a description of something you don’t understand – and a thought-out attempt at precision. I heard sommelier Ronan Sayburn describe a flavour as ‘raspberry pip’ the other day. That’s precise: raspberry, but with a tiny bit of grip, of bite. It’s not literal, because raspberry pips either don’t taste of anything, or are two small for a flavour to register. But anybody who thinks a literal description of flavour will tell them anything is probably happy buying wine on points alone.

Which comes first, perception or description? Perception, obviously. You have to train your eye to see different colours. Think of Pantone shades, or a paint chart, with umpteen different shades of everything. Think of looking at clouds: if you can pick out 20 different types of cloud your experience of merely looking at the sky will be infinitely richer. Think of watching the spring develop during lockdown: anyone with a garden or somewhere rural to walk would have noticed leaves changing shade day by day; the brilliant electric colours of spring leaves in sunshine, or the green bottom-of-a-fishtank light of woodland in the rain. Flavours in wine, too, if we look properly, offer a landscape in which to walk.

How far can we go in conveying the experience of a great wine to somebody else? At one end of the scale, a wine book I read recently described almost every wine as ‘citrusy’. Apart from the crime against language (‘citrus’ is a perfectly good adjective), if that is the limit of your insight, don’t bother writing a book.

If a wine is described as tasting of blueberry, damson, blackberry, licorice, toast, cardomom and black chocolate, you have a pretty good idea of what it’s going to taste like. If a wine is described as opening up like a cathedral, or as having the transparency of a stream running over stones, or like walking into a cool wood on a hot day, you have no idea what it might taste like, but you can imagine what it might feel like. You can also imagine that you might be held up to ridicule, but perhaps we should run that risk and stick up for ourselves. If our deriders cannot follow us, then they’re probably equally dense when it comes to music, art or literature. Their loss. In the end, to describe wine in terms of various familiar fruits is like whistling a piece of Mozart. It’s a recognisable account, but tells you nothing. But it may be the best we can do.

Not all wines have a great deal in them to see. But if you get into the habit of seeing aromas and flavours of better wines, you can see more interest in simple wines. If you look at great architecture then even a straightforward south London terrace holds some interest, because you can see what it derived from. Simplify wine by all means for beginners. But when we are talking about great wines, and  trying to convey something of the experience of tasting them, we should not pretend that they, or the experience, is more simple than it is. But it’s not about showing off; it’s about seeing.

Taste and smell are subjective. What I taste and see might not be what you do; neither of us can know, one way or the other. Your raspberry might be my redcurrant; your medicinal, my rosemary. What my father often described as blue, I would often describe as purple. Martin the painter says that as colours veer towards each other – as green goes towards purple, for example – he can’t always tell if it’s green or purple. The point is to look, both at colour and taste.

If you ask someone not accustomed to describing wine what a particular wine tastes like they will look blank. It tastes of wine, they’ll say. Only as you learn to dissect flavours do you begin to be able to describe them, but one way of dissecting a wine is by trying out descriptors to see if they fit. There’s a risk of auto-suggestion here, of course. If somebody says ‘apricots’ you’ll probably find apricots, too. But if I tell you, or you tell me, that Riesling from granite in Alsace has a bergamot note, you (or I) will probably find it. And probably find it blind, too: once you can see it and can put a word to it, you will find it if it’s there.

Descriptors have fashions, of course. ‘Petrichor’ is having a bit of a moment. So is ‘saline’, which has possibly replaced ‘mineral’. But there are still just under a trillion aromas and flavours which we don’t have words for. So we are limited: we can improve on ‘appley’ by specifying green apples, Cox’s Orange Pippins, apple skins, baked apples, stewed apples, apple pie; ‘citrus’ might be lemon, lime, grapefruit, pink grapefruit, zest or pith.  But it’s still pretty elementary.

We can describe wines for somebody else, but we can’t see wines for somebody else. Perhaps all we can do is to provide pointers: tell people not what to drink but how to see. But people want to be told what to drink, and we have to make a living. Van Gogh might have been able to see Frans Hals’ 27 different blacks, but he never could earn a living.