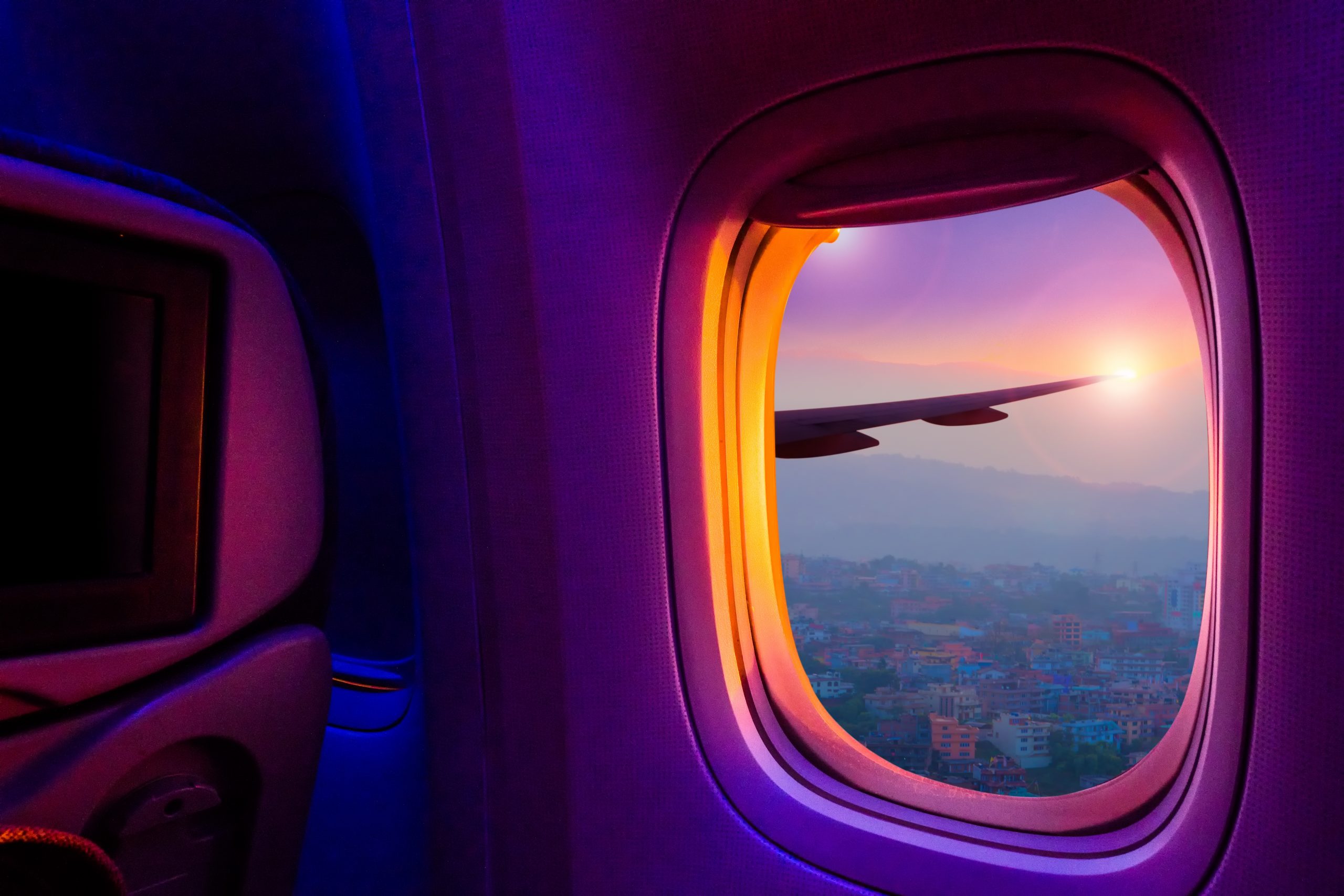 After months of lockdown and the return to a palimpsest of normality – who would have guessed six months ago that weekend supplements would run features on how to choose the most flattering face masks for summer? – it’s understandable that the so-called Oxford vaccine has been greeted with such enthusiasm. AZD1222, developed by the university’s Jenner Institute and the drug giant AstraZeneca, certainly looks promising, even if it produces mild side effects in some users.

There are 23 potential Covid-19 vaccines in clinical trials right now. It’s a fair bet that one of them will prove effective, bringing the pandemic under control some time in the future. There is a lot of suffering still to come – talk to people in South Africa and the Americas about what they’re contending with – but science will eventually save us from the abyss.

What have we learnt during our very own plague year? Partly that you don’t really defeat a virus, whatever politicians may say. As Laura Spinney writes in Pale Rider, her book on the even more devastating Spanish flu of 1918, “a war has a victor, but a pandemic only has only vanquished”. In the case of Covid-19, there have been 608,000 deaths worldwide, and counting.

How else will the last five months have changed us? It’s probably too early to say for certain, but I hope they will have made us less selfish and more aware of our families, friends, communities and countries. Collective action has been constrained and even dangerous during the pandemic, but the support for key workers, the Black Lives Matter movement and a growing awareness of the iniquities of colonialism have demonstrated a combination of righteous anger and a wider shift of perspective.

I also think that lockdown has given us time to reflect, to slow down, to hit the pause button. The speed at which many of us lived our lives seems almost alien to us now. In this, and so many other ways, it will be hard, if not impossible, to return to the status quo ante. Without minimising the very real threat of mass unemployment, having less work and more time may be a good thing for some.

Beyond that, is it too much to hope that we will think about, and act to secure, the future of our own planet? Humanity, as Toby Ord reminds us in The Precipice, is only 200,000 years old and at the start of its story. In the right hands, the earth will remain habitable for “millions of future generations”. But man-made climate change threatens to extinguish that very future.

Those hands are yours and mine. I’ve spent the last couple of weeks tasting South African wines in London and conducting numerous Zoom calls with winemakers. I miss the winelands of the Cape, but interviews over the internet have their appeal, not least convenience for all concerned, as well as money saved and a lighter carbon footprint. I could get used to this.

Do we need to take so many flights? Do we need to sit alone in our cars? Do we need so many overseas holidays and weekend breaks? From June 2018 to December 20q9, we lived in a world where more than 200,000 flights took off and landed every day. Over a billion people took to the skies in July and August 2019 alone. Covid-19, for all its terrible depredations, has shown us that much travel is unnecessary. We can cope without air miles.

And if we do travel less in future, what will this mean? More time at home is one obvious answer. People are going out less and, if they can, choosing not to return to offices for work. I genuinely fear for the future of restaurants, theatres, museums and music venues.  The same goes for large wine tastings. Even when a successful vaccine is prodcued, new habits will be hard to break, partly out of fear, partly out of choice, partly out of economic constraints.

Wine sales, of course, have boomed during lockdown. One way of explaining this is that we need more regular fixes of our favourite drug, something to partner all that home-cooked food. But maybe there’s another dimension to it. Drinking wine is a way of travelling, of experiencing new cultures, of sharing our common humanity. I can’t visit the Citrusdal Mountain right now, but I can taste a bottle of Eben Sadie’s Skurfburg. What’s more, I can discuss it with him on Zoom.