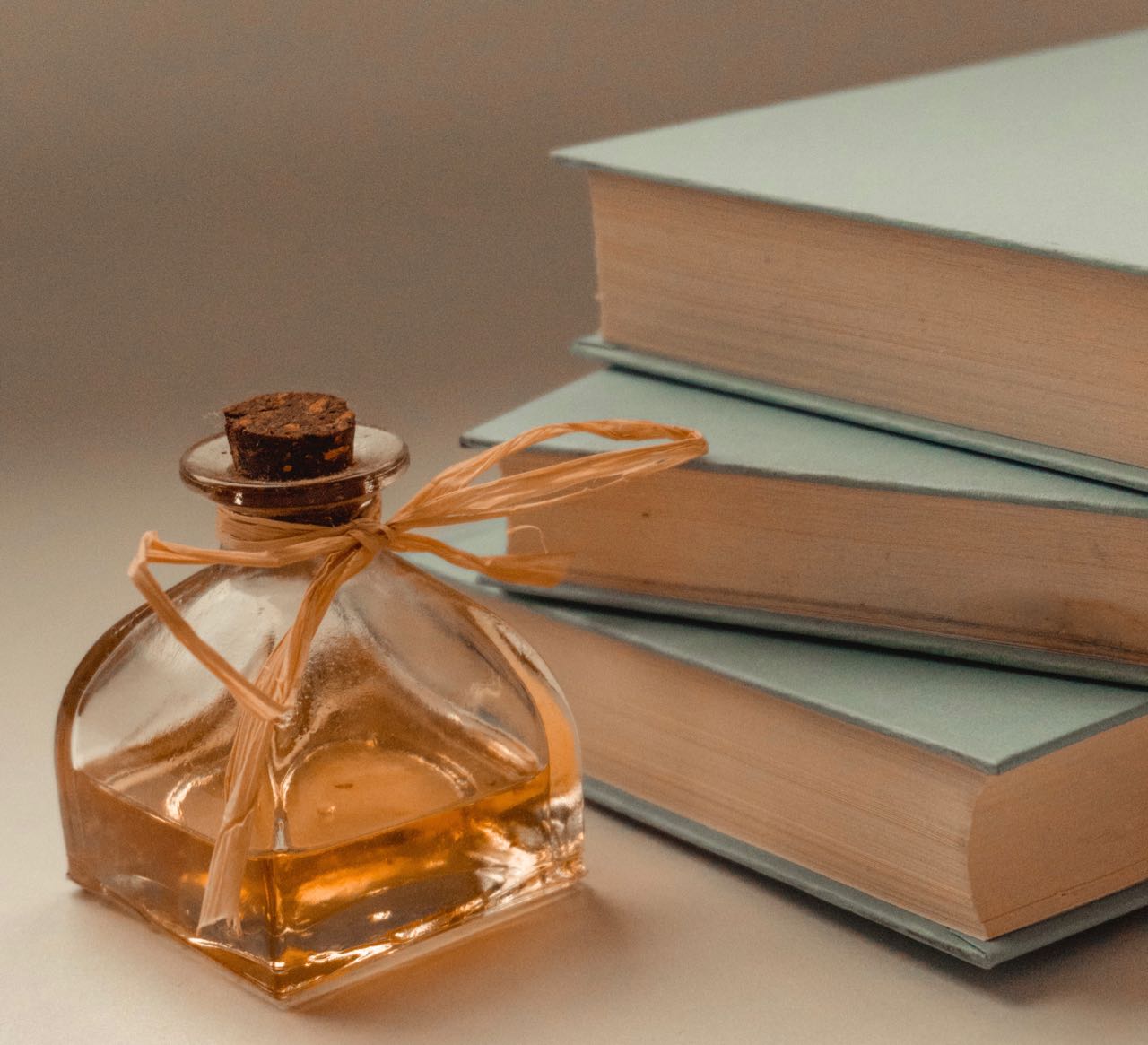 I fell in love with both perfume and Sauternes at roughly the same time, when I moved to the Côte d’Azur for work in 1982. As it happens, neither had anything to do with either the proximity of Grasse or the excellence of local wine merchants. Instead, a colleague of mine arranged for his brother-in-law, a Bordeaux dealer, to show us some wines. He cracked open a bottle of 1981 Château Lamothe Bergeron (now defunct), passed around a square-format laminated photograph of mouldy grapes, and I walked out with two cases of my new crush, not realising what had just begun.

That wine was a revelation. The few Bordeaux sweet wines I had tasted until then were flat, oleaginous affairs. Lamothe had clearly got lucky that year, and the wine, while cheap, was sensational. A good Sauternes, to paraphrase Wordsworth, is the emotion of summer recollected in the tranquillity of autumn. The white labels and gold lettering strive to give a solar impression, but the truth is Sauternes are melancholy wines, their vigour first wizened by botrytis, then imprisoned in bottles where they mysteriously grow in size and eloquence year after year, as if some hidden agency were supplying them with inspiration through the glass.

As for perfume, I had befriended a Belgian antiques dealer who would drive back and forth from Ghent to Nice. Each time she brought me whatever old bottles she had found at the flea market. In those days they were plentiful and cheap, and I soon had a good collection of classic fragrances, many of them long gone. My girlfriend got the collection when we split up. She also took with her the fragrance that hooked me. It was not a vintage, but brand new. In 1982 the Shiseido makeup art director Serge Lutens brought out an ill-fated marvel called Nombre Noir, composed by a French perfumer living in Japan, Jean-Yves Leroy. The black bottles were wildly expensive to make, the ground-glass stoppers leaked, Shiseido lost money on each sale, Lutens eventually recalled the whole production and had it crushed. Leroy —this is his only recorded composition— tragically took his own life.

I first encountered Nombre Noir on the ground floor of the Galeries Lafayette in Nice, where Shiseido had a display stand, massively black and enigmatic. I smelled it for a few seconds and shelled out a small fortune for a full ounce of the concentrated perfume. Miniatures of Nombre Noir these days sell on eBay at a price per ml that dwarfs the best vintages of Yquem. I have made sure I have a stash to last me the rest of my life.

Nombre Noir, as it happens, uses exactly the same poetic assets as a great Sauternes. It also embodies one of the great mysteries of olfaction, the transposition of two modalities of taste into the space of smell. Nombre Noir is somehow both intensely sweet and mouth-wateringly acid, these two characters acting as bookends to a complex, woody-floral heart. It contained a large amount of sour rosy-fruity materials called damascones, since restricted in use because of some allergy problem. I think in retrospect I may have started looking for a drinkable Nombre Noir.

A quest gives life a direction, and Sauternes is ideal for vain nerds like myself, the region small enough to let you accumulate enough knowledge to — at least — sound like an expert. At the time there was no perfume guide, but plenty of wine literature. I bought the splendid Hachette, read the entire Sauternes-Barsac section repeatedly, felt appropriate awe for the unaffordable Greats and marvelled at the madness of Château Gilette. I rolled around the splendid names in my mouth. Lafaurie Peyraguey, Doisy Daëne, La Tour Blanche (a school!). I ogled the piratical black labels of Château Guiraud. A wealthy American oceanographer came for a sabbatical and enlisted several of us in “helping him” drink expensive wines, his wife being a teetotaller. That took my expenditure to a higher level and caused me to go further afield to find the good stuff.

There was then a wine merchant in Monaco called l’Abondance, a rather messy shop serving the local clientèle. Judging by the wooden cases being carted away, the typical phone order — a few friends over for drinks — cost the price of a new car. The manager was so blasé about making money that he did not much care about revenue from the few people who actually walked into his shop. Endearingly, he never changed the price tags, merely put new bottles in front of old ones on deep shelves. I once reached into the back in the white section, fished out a bottle of 1978 Meursault Charmes, and paid a pittance for it at the till. As the owner rang it up, he congratulated me on the find. They have since gone bust, apparently.

A few weeks after our American colleague went back to San Diego, I saw a bottle of 1976 Rieussec in a window of a dismal shop in Nice. I vividly remembered the summer of 1976, relentlessly sunny and warm. I was nearly fainting from the heat at Henley Regatta, when a voice on the loudspeakers said “gentlemen may remove their jackets”. I wanted to taste 1976 again. The Rieussec was expensive, and an ominous Aperol color. I faxed for advice. The reply came back immediately, scrawled in a large, hasty hand: BUY IT AT ANY PRICE. I shared it with friends and witnessed that rare thing: silence around the table. I’ve been telling people about that Rieussec ever since. I closed that circle recently, when I found a dealer in the UK who supplied me with two splits of the 1976. It was darker, more conventionally golden, and still utterly splendid, redolent of incense and floor wax.

I was cured of my Sauternes addiction twenty years ago when I invited a few friends for a tasting in London. One of them brought a mystery bottle and insisted on doing the tasting blind. His wine, a split of Marks & Spencer £5 Californian Eiswein, came out tops when pitted against several bottles of liquid gold from Bordeaux. I miss the excitement and the anticipation of the find, that moment when you see the treasure at the end of the rainbow and think all your wishes have come true.

The perfume addiction took little longer and required more drastic measures. My co-author Tania Sanchez and I were cured only by writing two guides to perfume. A few weeks ago, as we were unpacking our collection, I smelled Nombre Noir again, and again fell in love. After several thousand fragrances, the journey ends where it began: simple enjoyment, no pressure.

Photo by Hanna Balan and Unsplash