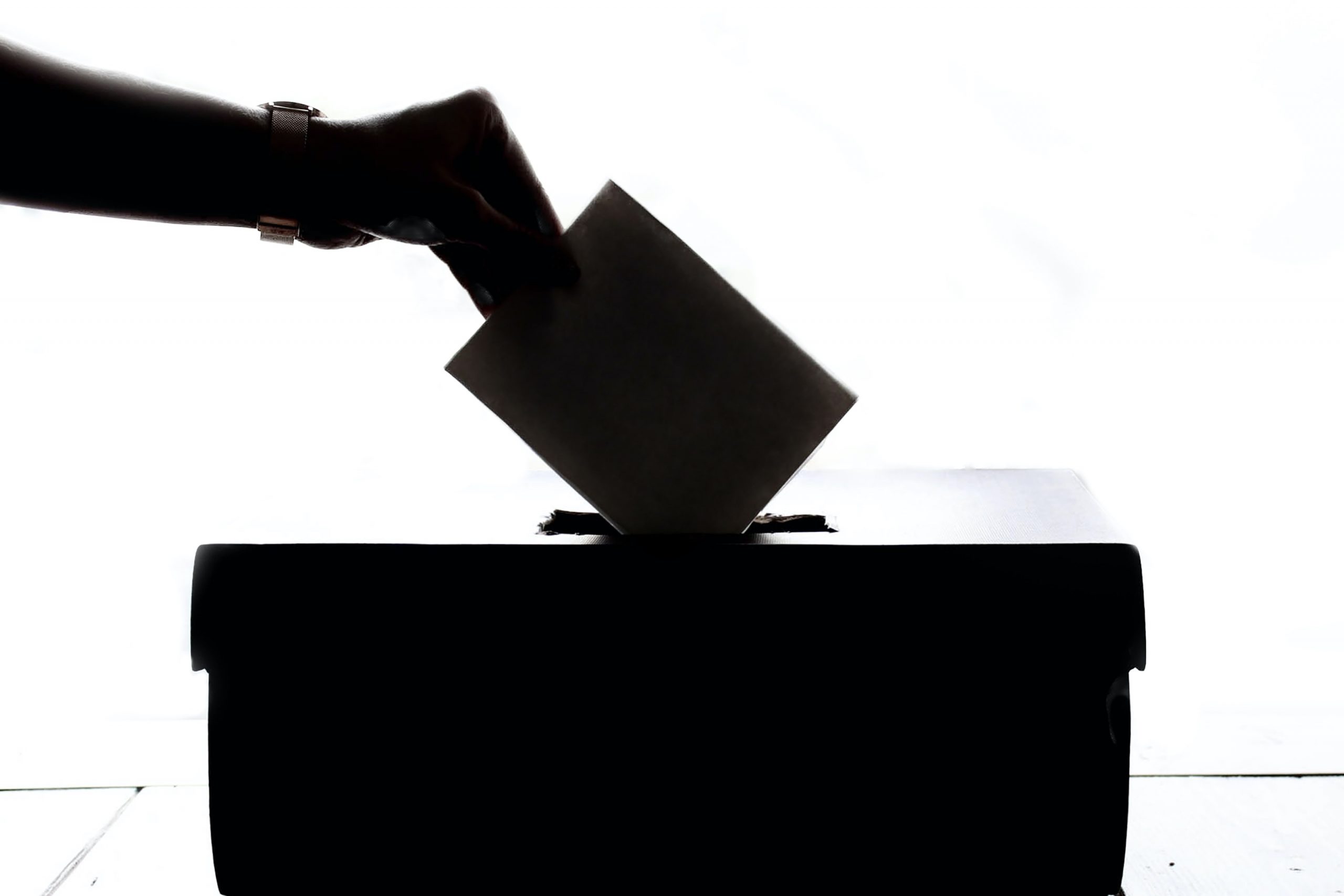 Imagine being a voter in Liverpool Walton or South Holland and the Deepings. In the first of these constituencies, the Labour Party received 86% of the ballot in the last general election; in the second, the Conservatives got 75%. Under our first past the post system, the results are as predictable as the lunar cycle. Supporting any other party is a waste of graphite.

Now imagine being a small winery in Rioja with no influence over the future of your own region. Spain’s highest profile Denominación de Origen Calificada is the equivalent of a very safe parliamentary seat for the people in charge. It’s the Liverpool Walton of the wine world.

Who are these people? The answer is the Grupo Rioja and its allies. The Grupo includes many of Rioja’s most commercially successful brands, from Campo Viejo to Faustino, Félix Solis to Marqués de Carrión, Barón de Ley to Ramón Bilbao. It is responsible for 70% of domestic sales and 75% of exports.  And the allies? These are three groups of co-ops (FECOAR, UCAN and DOLARE) and ASAJA (an association of young farmers), all of whom supply the Grupo with wine and/or grapes. No wonder they’re on the same side.

Every four years, the General Assembly of the Organización Interprofesional del Vino de Rioja (OIPVR) decides on the division of voting rights between the various sectors and associations that make up the local wine industry. At a rancorous meeting last week, the status quo was reinforced. The Grupo will continue to have a decisive say in the way the region is run, marketed and administered.  The other stakeholders remain marginalised.

If anything, the Grupo has tightened its hold. There are 200 votes available – 100 for the commercial sector, the people who sell the wine, and 100 for the production sector, which grows the grapes and runs the co-ops. (Obviously, the division is not clear-cut, as some bodegas that have their own vineyards, even if the large wineries don’t in several cases, but you get the idea). For any decision to be passed, 150 votes are needed. After last week, the Grupo and its backers have 153.

How has a body that represents the interests of just 53 of the region’s 410 bodegas accrued such power and influence? The answer dates back to 2004. Since then, the voting structure has been based on volumes of wine and, for the production sector, numbers of hectares. It has nothing to do with quality.

Indeed, it’s even more unfair than that. Under the current rules, each bottle of Rioja sold is given a co-efficient and this affects the tally of votes. For a Gran Reserva it’s 13.69 points, for a Reserva 7.74, for a Crianza 4.37. The anomaly, given that this category accounts for most of the region’s best wines, is that a Genérico scores only 3.12. The Grupo is focused on traditional, barrel-aged Gran Reservas, Reservas and Crianzas, not Genércios, which are more diverse in style and often sell at higher prices. The co-efficient is deliberately out of date.

Rioja is in a parlous state right now. Partly because of the pandemic and its effect on tourism and the Spanish on-trade, the ratio of stocks to sales is worryingly high. Some bodegas have four years’ worth of wine sitting in their cellars. Bulk prices are correspondingly low, so expect to see lots of bargain basement Crianzas on supermarket shelves this year.

An even bigger crisis is now a very real possibility. ABRA, the Basque association that represents 96 bodegas in the Rioja Alavesa sub-region, is in the process of establishing a new, separate appellation called Viñedos de Álava, while the 150 members of the Bodegas Familiares de Rioja has just announced that they will leave the OIPVR within two years unless the voting structure changes. As of last week, ABRA has three votes, the BFR eight. The overwhelming majority of the region’s bodegas continue to be disenfranchised. You can see why Eduardo Hernáiz, president of Bodegas Familiares, dismissed the voting structure as “opaque and unjust”.

It’s hard to disagree with him. Volume is one thing; quality something else. Rioja needs to promote its wines from the top down, not the bottom up, if it is to be seen as a world-class fine wine region, not just a source of value for money reds. To do that, it needs to be truly democratic, rather than the equivalent of a one party state. Even the first past the post system gives every one a vote.

Originally published in Harpers. Photo by Element 5 Digital and Unsplash