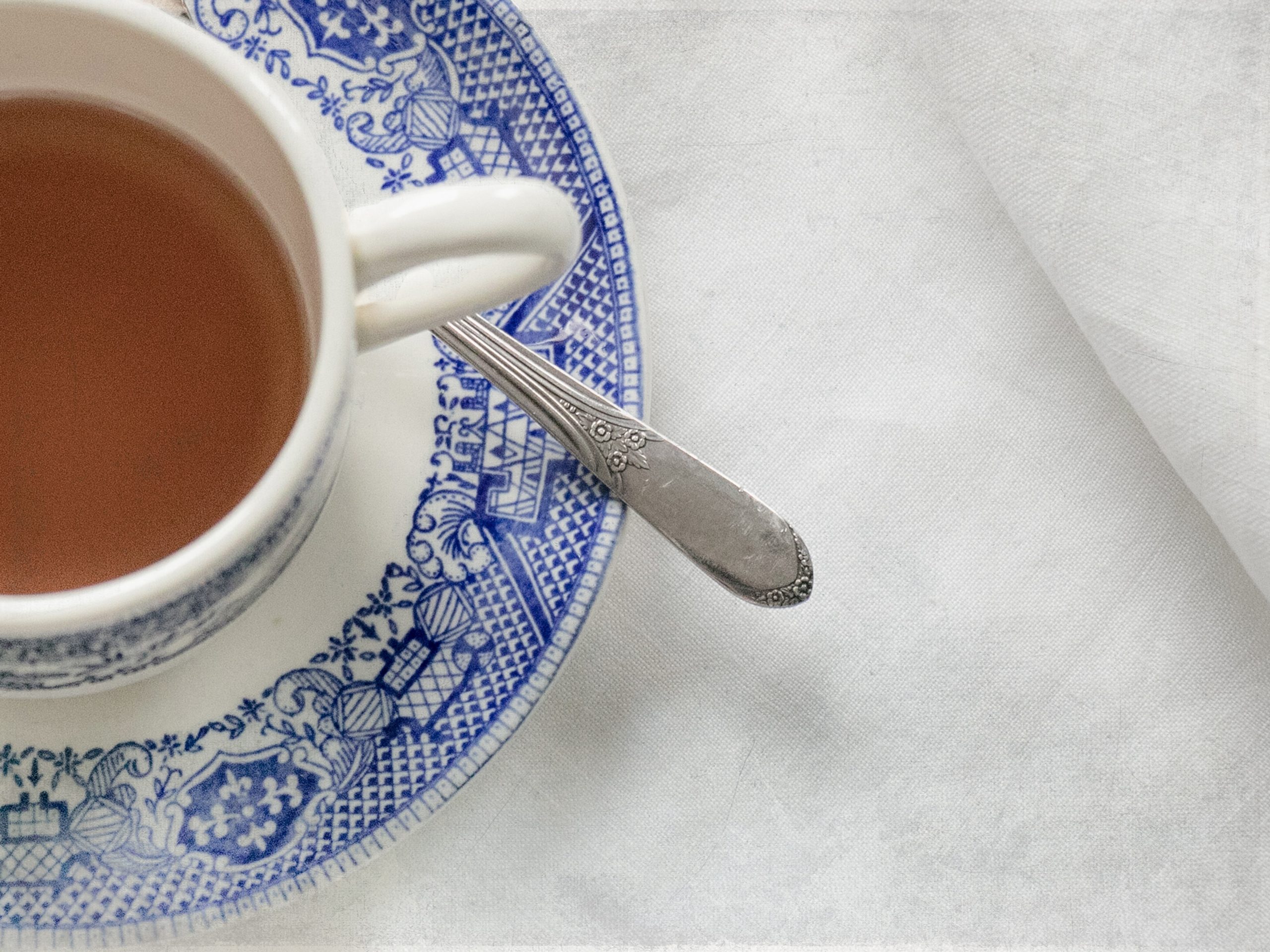 The content was meant to be satirical. Some of it was amusing, some statements about the new wave of influencers – aspiring to the lifestyle [they] know [they] deserve – were true but most of it was like a car crash: you didn’t want to look but you couldn’t help it because you couldn’t quite believe what you were seeing.

Most of it was vicious, personal and cruel. The anger that came off the page was palpable and toxic with crude and angry sentences tripping over too many long words.

The author had to be a man (an excess of wanking references), an insider, with an acute sense of observation doubled with a jealous nature and a massive ego. I expected it to be a bitter has-been. It wouldn’t have made it acceptable but it would have been more understandable.

I was shocked to find out that, quite the contrary, it turned out to be one of the few celebrities of the wine world, a man with a large following who should have known better and who should lead by example.

We all bitch. I challenge the person who’s never said anything bad about anyone else to speak up.

We bitch to our friends in private, though.

I am not part of the author’s inner circle and I am a bit hazy about how many people received those toxic missives and how. And who started sharing them.

Writing the stuff was bad enough, but I feel strongly that those of us who shared it are guilty by association. I did – once – and I now regret it.

Attacks on younger and more junior people than you are even more unforgivable, especially when you are someone people look up to. If you think someone could do better, have a quiet word, mentor them, or if you really can’t stand them or think they’re bonkers, ignore them. Nobody forces you to follow anyone on Twitter or Instagram and nobody asked you to set yourself up as Wine Twitter’s regulatory body. Who do you think you are?

Younger women were targeted with pointed cruelty. I am told the author is not a misogynist and has helped and supported many women over the years. Was it lockdown madness? A hell of a lot of people have been through tough times in the last six months, particularly in our industry. Lashing out may be prompted by the combination of deep-rooted insecurity and a sensitive ego but it shows an ugly personality showing through the veneer of affability.

Men were targeted too, which makes me uncomfortable sticking exclusively with the misogynistic angle. It seems to validate the whispered theory in old boys’ circles that young women are snowflakes and can’t take anything. I don’t like that. Men are also more likely to pretend to brush off an offence even if they are deeply wounded.

Another more uncomfortable theory is that the misogynistic angle is the best way to get at the author in the wake of #metoo. I don’t like that either. The outrage should be on behalf of both sexes.

Seeing the author of these poisoned pieces praised to the sky by one of his – unaware or forgiving – male victims on Twitter the other day rankled.

What to do, though? I admit I read the tweets, thought about messaging the victim and thought better of it. I didn’t want to share again and I reasoned he’d either dealt with it or was unaware and I didn’t want to spoil his day.

A very brave young woman wrote a long and thoughtful blogpost exposing the author of Wine Bitch on Tuesday. It was shared many times on Twitter and then pulled after she received a Cease and Desist letter. There is a French colloquialism which describes this situation: ‘the earthen pot against the iron pot’. The best translation in English is, ‘an unequal contest’. Her website is now ‘marked private by its owner’.

I didn’t share her tweet. It felt like joining the resistance in 1946. It also felt like jumping on a bandwagon which had nothing to do with me. I now regret not doing anything and this is my feeble way of making amends. Vinka, I salute you. I am from a different generation that was taught to stay well out of trouble.

‘It’s a storm in a teacup.’ others say. I don’t agree. When legal recourse is sought, it is more than that and there is a concerted effort to silence those who speak up. More of us in the older crowd need to say something. Do it for your daughters, if you have daughters, and if not do it for your younger gaffe-prone self.

It’s too easy to sit on the fence, to do nothing, to make excuses. Yes, Wine Bitch was private and allegedly not meant to be shared. But for someone who’s supposed to be a marketing guru and have his finger on the pulse of humanity, it’s oddly naïve to think people wouldn’t share such juicy bitching. Or else it was all part of a plan to get others to do the dirty work of sharing and spreading poison. If that is the case, it shows an extraordinarily manipulative mind.

It could also be a cry for help from someone who was mentally not in a good place and unwittingly pressed the self-destruct button. If that is the case, amends should be made, legal tools pulled, and let’s forgive and forget.

We live and work in a wine bubble, a small one and one that can feel very cosy at times. The bubble has lost its lustre by the actions of one individual and the witless cooperation of many, me included. This shouldn’t be brushed under the carpet.