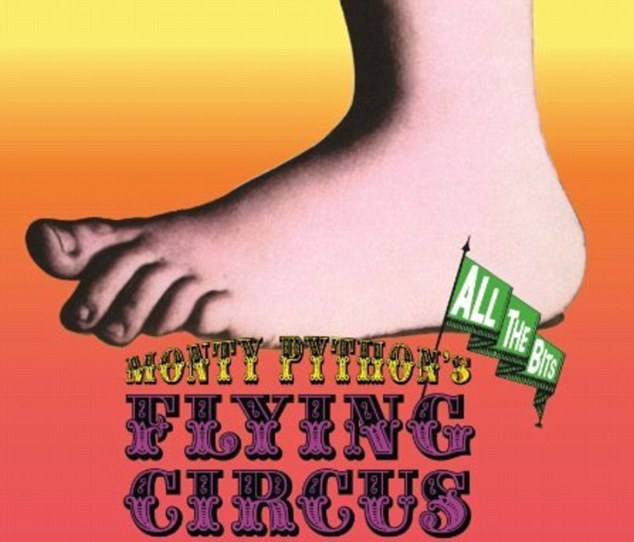 The news that the five surviving members of Monty Python are planning a one-off reunion gig at London’s O2 arena next summer met with a range of responses, ranging from star-struck joy to comments about flogging dead parrots. What has prompted the Pythons to appear on a stage for the first time since 1980? Cash? The thrill of live performance? Each others’ company? It’s probably a combination of all three.

What is certain is that they remain as popular as ever, and not just in the UK. Spamalot, the musical based on Monty Python and the Holy Grail, has been a huge hit, while sketches that were first aired more than 40 years ago are quoted, verbatim, from Buenos Aires to Barcelona, Auckland to Shanghai. It’s one of the choicer ironies that Monty Python, whose humour was surreal, anarchic and often anti-establishment, has become part of comedy’s mainstream.

Watching those sketches again today, the other thing that strikes you was how intelligent they were, how they relished ideas and the use of language. Could you imagine a TV channel today giving airtime to jokes about Marcel Proust, Immanuel Kant and the Spanish Inquisition? The Pythons were (and are) clever and they weren’t afraid to show it.

This wasn’t lowest common denominator stuff, happy to stick to a few misogynistic mother-in-law jokes honed in the working men’s clubs of northern England. This was challenging humour that engaged your brain as well as your funny bone. As Bill Bailey wrote in The Guardian recently: “It was a great example for those of us who ended up having careers in comedy: how you can be bold and still take audiences with you.”

Most television these days is anything but bold. To put it another way, it is kitsch, defined by Clement Greenberg in the 1930s as “vicarious experience and faked sensation”. To me that reads like a perfect description of The X Factor, Big Brother and I’m a Celebrity Get Me Out of Here.

Mainstream TV isn’t the only thing that’s become increasingly formulaic. Wine is in danger of following the same path. You only have to look at a list of the best-selling wine brands in the UK to realise that most people don’t want too much excitement in their glass. From Blossom Hill to Yellow Tail, Kumala to JP Chenet, these are boring wines that exhibit little or no sense of place.

What’s wrong with that, you might ask? If you’re on Twitter, you might have caught the occasional exchange between me and my good friend and contributor to this site, Robert Joseph. His position (and I don’t think I’m over-simplifying his views) is that the wine business should give consumers what they want and not worry too much about things like terroir, nuance and origin. If it’s sweet and it sells, who cares? Who are wine experts to tell people what they should and shouldn’t drink?

There’s a bit of me that agrees with him. Robert rightly points out that I am happy to drink PG Tips – a tea that raises the eyebrows of tea lovers the way Apothik (the new, oak-and-residual sugar concoction from California) curls the top lips of wine lovers like me. But it’s still dangerous to argue, as Robert does, that because something is popular it must, ipso facto, be good.

Is The Sun a great newspaper? Is Dan Brown a great writer? Is Posh Spice a great musician? Is Jack Vettriano a great painter? They are all successful and popular, but sometimes the majority gets things wrong. Or at least that’s how I see it. I think that The New York Times, Hilary Mantel, Keith Jarrett and David Hockney are all much, much better at what they do.

For all that, I think most of us would agree that big, mass-market brands rarely make heart-stopping bottles. They might have the cash, but do they have the focus and the passion to produce something transcendental? And do we want to live in a world where consumers only drink what’s widely available, betraying the glorious diversity of wine.

This raises a broader point about the function of wine criticism. Should we hacks write about what most people say they like (and generally do like) or should we try to inspire people to try new and/or more interesting things? To put it another way: Pinot Grigio or Pecorino? I believe that good wine stimulates the brain as well as the senses – just like Monty Python.