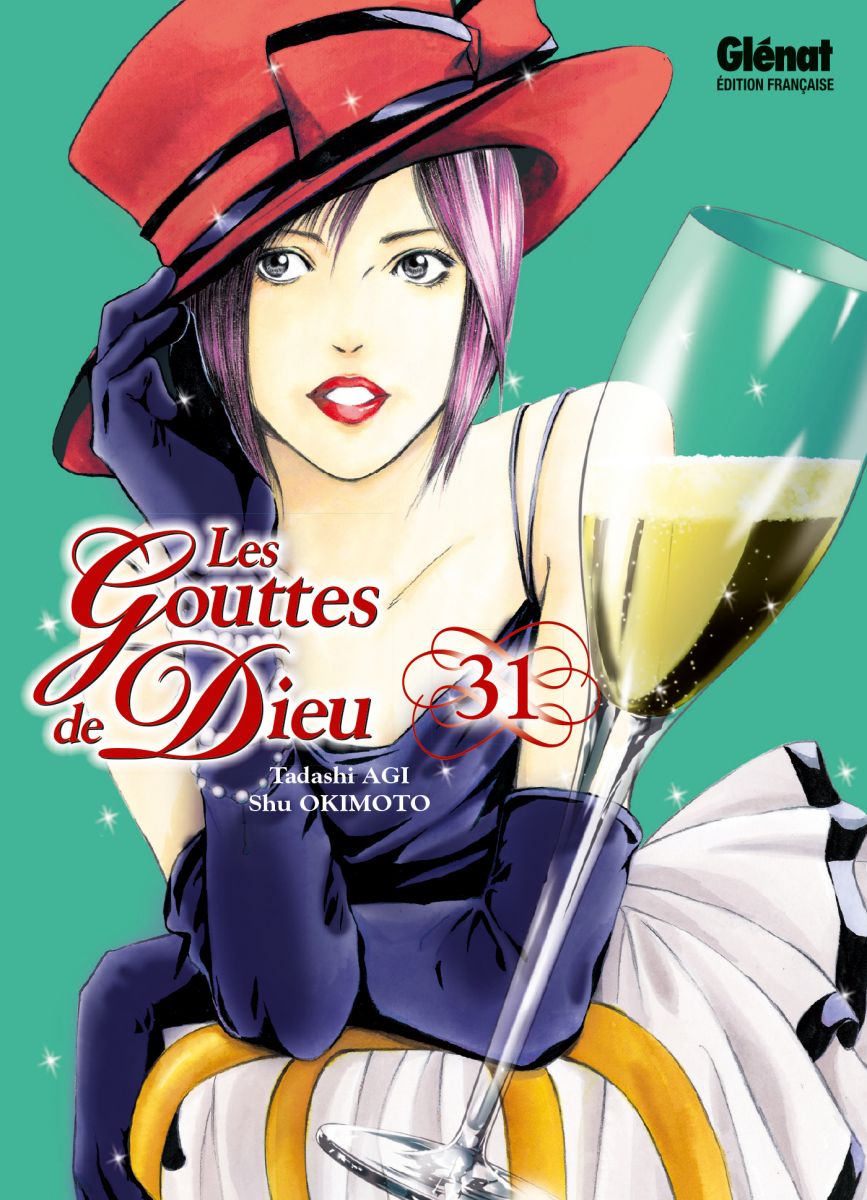 Whenever I hear about a new graphic novel based around wine like The Drops of God or The Initiates, I get excited. They tend to be fairly grown-up affairs, but I’m still secretly holding out for the action-packed exploits of a team of masked avengers clad in purple spandex. Their mission? To save the world from Evil Greegeo and his Stepford Wines – a zombie army of limp, soulless, mass market bottles, hell-bent on taking over the world (or at least the local supermarket).

Come to think of it, there are a few grape varieties that would make perfect superheroes. Their day-to-day personas are mild mannered to say the least. The wines they make are pretty weak – they are what Clark Kent is to broadsheet journalism. But when transformed into their superhero alter-egos, they can make some of the most awe-inspiring taste sensations the world has ever seen. Supergrapes Assemble!

Plain and pale, Palomino Fino lives by the sea in southern Spain. He led an undistinguished life until one day he fell into a barrel of mysterious sentient mould. Since then, like some kind of Spanish Popeye, all Palomino needs is a handful of the green stuff and SHAZAM! he’s transformed into something altogether more amazing. Palomino becomes Fino Sherry, saving the day whenever a tricky food and wine matching situation raises its ugly head. Admittedly it’s not the most useful superpower, but he also displays amazing savoury flavours that no other wine contains, and has extraordinary powers of refreshment.

One thousand kilometres to the west lives Tinta Negra in his tropical island paradise. One day this oddball red grape was bitten by a radioactive mole that lived in its volcanic soils, and in a fit of delirium Tinta exposed himself to levels of heat that would kill any other wine stone dead. But like the radioactive spider that turned Peter Parker into Spiderman, the mole gave Tinta Negra powers beyond his wildest dreams. The fires didn’t kill him, they made him stronger – maderisation increased his strength and blessed him with immortality.

He brought together a gaggle of other eccentrics and oddballs (Sercial, Bual, Verdelho and Malvasia), and together they colonised Madeira. These mutants offer their unique gifts to humanity, but, like a Portuguese X-Men, they remain largely misunderstood.

France’s superhero grape started out as a hyper intelligent but runty farmhand in deepest Gascony. Ugni Blanc was spurned by the outside world for making weak, acidic wines. In an attempt to reverse his fortunes, he shut himself away in a dilapidated barn and started building The Alambic, an elaborate copper alchemy device. One night, after one glass of wine too many, he fell inside his contraption. He emerged out of the other end transformed into Armagnac, a kind of beret-wearing steampunk Ironman.

His superpowers? He’s three times stronger than wine, he can last forever and he’s considerably more charismatic than his arch-enemy Cognac. But they don’t stop there; according to a 700-year-old document in the Vatican called the Very Useful Book for Conserving One’s Health and Staying on Top Form (I’m not even joking), Armagnac has no fewer than 40 health-giving powers. Among them he can cure hepatitis, cankers, fistula, paralysis, flesh wounds – and gout. And there was me thinking he caused it.

Our international gathering of supergrapes is a bit of a random bunch really – if they starred in a film it would be more Mystery Men than Avengers Assemble. The real heroes are the winemakers and distillers of these unloved but brilliant elixirs who refuse to give up on their traditions even in the face of adversity. Sherry, Madeira and Armagnac have all been revered over the centuries, but have seen their fortunes slide of late. Thanks to the craftsmen behind them there remain some incredible drinks we can rely on for extreme taste experiences that help defend us from Evil Greegeo and his army of blandness.