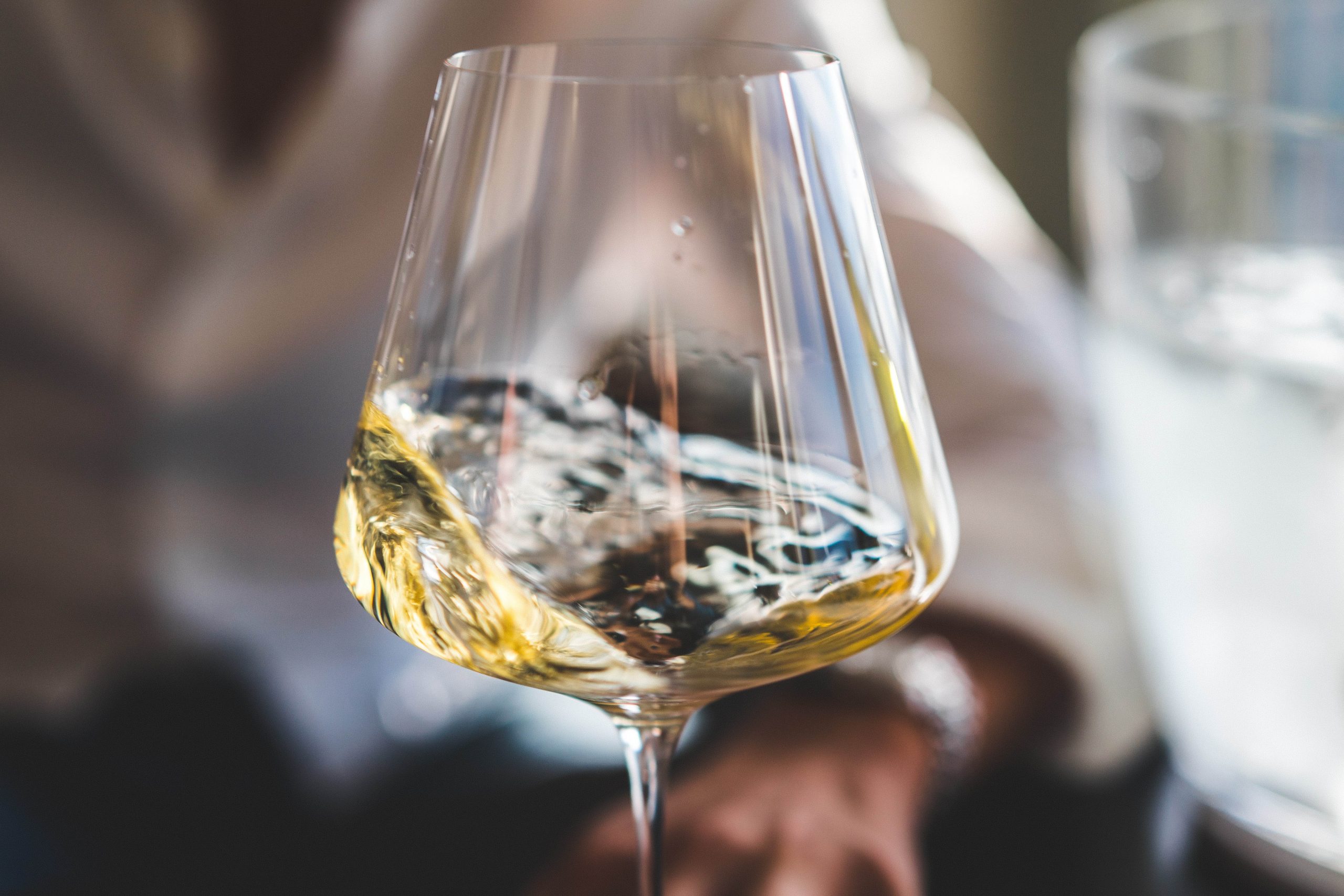 First of all, I should apologise to Lilian Barton. All I can say is that it wasn’t altogether my fault.

A friend brought a bottle of Léoville-Barton 2014 to dinner last summer, and it was mistreated. But there were mitigating circumstances, m’lud: dinner was a picnic at Glyndebourne, on one of those super-hot August evenings, and said friend had brought the bottle from London, on the train, and by the time it got to the table in the gardens it was warm. Garden temperature.

Yes, I should have gone to the bar and begged some ice and improvised an ice bucket. Instead of which, I opened it. It was such a jolly picnic, you see: I  didn’t want to leave it to trudge all the way to the bar and back. The wine became part of the party, and in spite of being practically at blood temperature, it was delicious. Delicate and precise, in spite of all. We loved it, and gave a glass to the wine lover at the next table. Conviviality beat correct wine service.

The Champagne maker I sat next to last week might agree with me, though maybe not if it was his wine that was being mistreated. His favourite sort of evening is when there are ten or 12 bottles open on the table and everybody is saying they prefer this one, or that one. And he’s puzzled by his brother, who is a lawyer, and always wants to know what reviews a wine has had before he’ll say whether he likes it or not.

Well, I said, a lawyer. What do you expect? It’s what lawyers do: they look up past judgements and base their next move on what somebody said last time. When that’s applied to wine, correctness can be in danger of beating conviviality.

What, then, of proper wine service, by a proper sommelier? It can beat everything. When a sommelier comes to lunch it’s brilliant – all you have to do is hand them a corkscrew, some bottles and some decanters, and it’s all done – and what’s more they remember which wine is in which decanter, which is more than I can reliably do when I’m cooking for a dozen or so people. And they tell people about the wines, and people take notice.

But of course you can take it to extremes, and some restaurants do. I have been in restaurants in Italy where the (enormous) glasses are slowly brought to the table on a trolley, and each glass is slowly rinsed out with the wine before the wine is actually (slowly) poured. That’s after the sommelier has sniffed the cork and wiped the bottle with a cloth, then sampled the wine from his own glass. It takes forever, and is so hypnotic that all conversation ceases until the performance is over. You could die of thirst and they wouldn’t care. Convivial it is not. But the total demystification of wine has produced a need, sometimes, to remind people that it is after all special.

To appreciate wine properly you need – what? A table of noisy friends? That’s the most fun. The silence of a professional tasting? That’s where you’ll find the most nuances in the wine. All your focus is on the wine in your glass, and the tasting becomes a meditative space in which your subconscious has free rein. At the moment there are ads all over my local underground station saying that running produced the ideas for sliced bread and robot dogs, all sorts of things. I’m not about to invent the new sliced bread while tasting, but all that concentration can be quietly creative.

This is presumably not the reason why some restaurants turn pouring wine into an approximation of Noh theatre, nor why they interrupt conversations to ask if you’re enjoying your food. But I can sympathise with the wish to encourage punters to take seriously what they are eating and drinking. The reason my mother always said she didn’t like cooking was that it took so long, and was gone so quickly. A sommelier who holds forth about the wine is perhaps trying to create a space, in the midst of hubbub, in which the wine can speak, and in which somebody might listen to it.

If they want to. Occasionally one gets asked to write a piece recommending wines for Christmas or somesuch; the sort of occasion where matching the wine to the people is far more important than matching it to the food. People who are not particularly focused on wine never notice if it goes with the food or not. They take a sip, decide if they like it, and that’s enough. So it’s far better to give them something they will like than something that is a perfect match. I remember one rather tiresome guest (an old friend’s new partner) who was horrified by the idea of drinking a gloriously mature Riesling Spätlese with pheasant à la Normande and insisted on having red. I was seriously tempted to open the toughest, youngest, most tannic red I could find for her: something that would have been horrible with the creamy, appley sauce. But she wouldn’t have noticed. She’d made her point about what she considered proper wine service; that was what mattered.

You don’t want a guest list composed entirely of wine fanatics: there’s too much showing-off. A guest list of people who couldn’t care less about wine is fine, but don’t waste your best wine, or your most correct wine-service on them. Something in between is ideal: enough wine-lovers to make it worthwhile opening some good bottles, and enough others to listen to them. And then talk about something else. Remembering always that really good wine, like that Léoville-Barton, will forgive some mistreatment. I just hope that Lilian will do the same.

Photo by Big Dodzy on Unsplash