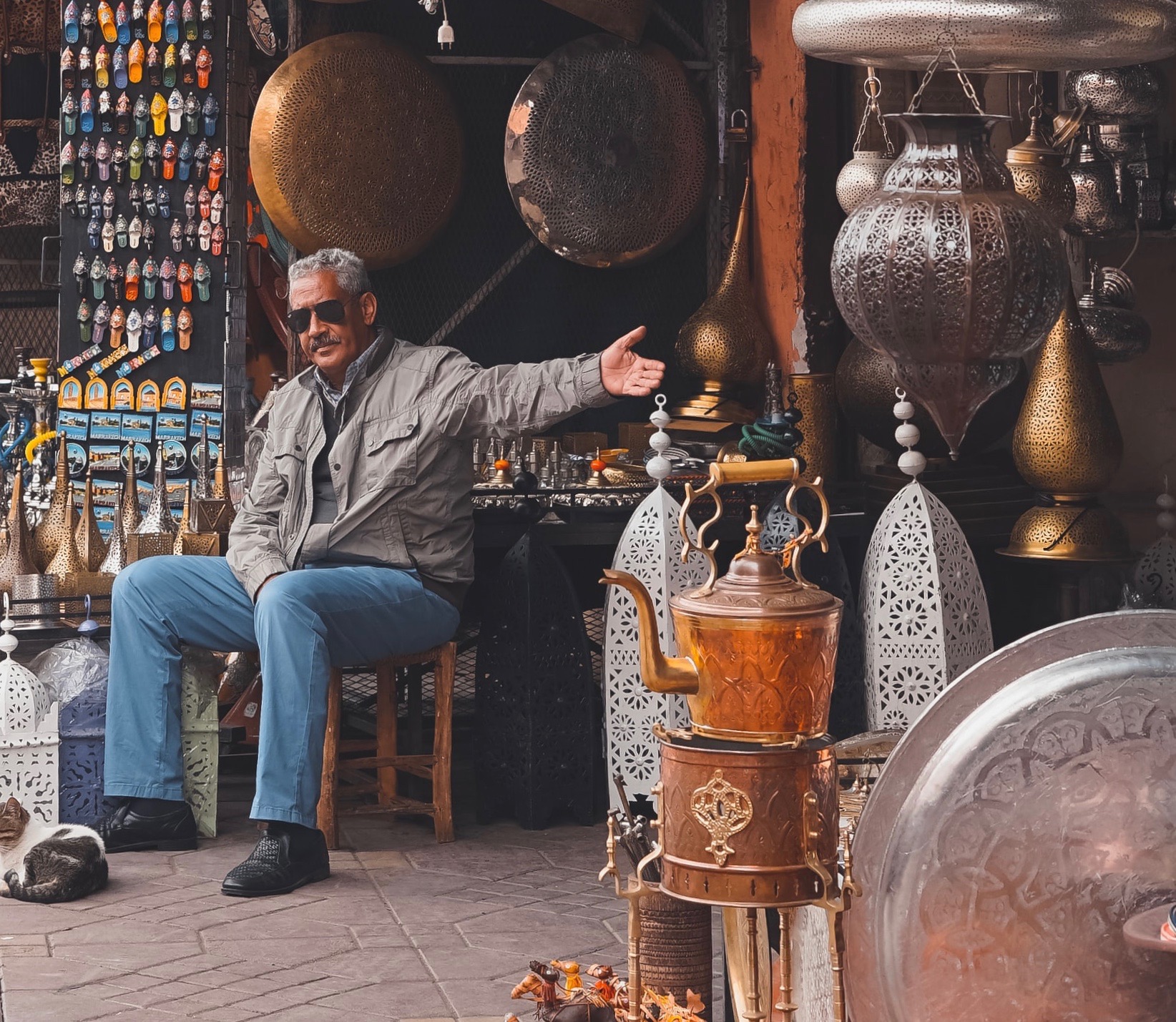 A good friend of mine turned 80 recently. To celebrate, he invited a few of us round for dinner and opened a bottle of 1942 Domaine de la Romanée-Conti Grands Échézeaux. I don’t often get the chance to try bottles like that. Thoughts of the German occupation goose-stepped through my head as we pulled the surprisingly small cork. The wine was glorious: fragile, sweet, gamey and appropriately autumnal.

As a rule, I don’t take to social media to brag about rare wines I’ve been drinking. There are enough Masters of Wine doing that already. But I did talk about that 1942 DRC. Even people who drink far more old Burgundies than I do were impressed. But then someone inserted a word of caution. How did I know it wasn’t a fake? My friend had been given the bottle on his 60th birthday by someone else, who’d bought it from a reputable London merchant. But where had the wine been before 2002?

It certainly didn’t taste like a counterfeit, but what could I compare it against? As it happens, it wasn’t the first time I’d tasted the 1942 Grands Échézeaux. The other occasion was with the same friend 12 years ago. This second bottle was fresher and more perfumed, but what did that prove? Anyone who’s watched Sour Grapes, the film about the convicted conman, Rudy Kurniawan, will know that even Burgundy nuts have been caught out by and even authenticated plenty of cleverly confected “old” wines.

Two weeks later, I was tasting in a winery in Rioja. This bodega had assembled its range, but had left out its best-selling Crianza. Could we taste it? “We thought the tasting was big enough already,” joked the owner. Eventually, the winemaker sent for a bottle in a sotto voce phone call. It duly arrived from the warehouse. I tasted it and was impressed: a vast improvement on the previous two vintages.

It was only later that the worm of doubt started to burrow into my head. Was the wine opened at the table? My memory is that it wasn’t. Had a better wine been substituted for the Crianza? Had I been served what the French refer to as a “cuvée des journalistes”? I don’t know, but I’m planning to buy a bottle of the same wine in a supermarket this week. Yet even if I find a difference, what will that prove? They could be different lots.

I still remember an exchange I had with a cellar hand at a famous Bordeaux château during the 2016 en primeur campaign. When I still covered the region, I always used to talk to people who were further down the chain of command, as they were more likely to tell me the truth. I asked my questions. What was the vintage like? How much press wine did you use? What was the blend? The cellar hand was happy to answer, but corrected himself on his final response after a moment’s reflection. “Sorry, that was last week’s blend,” he told me. “People seem to like this one more.”

How important are trust and honestly in the wine world? I’d argue that they are the foundations on which it is built. We have to believe that what we are tasting or drinking is what is advertised on the label. But maybe that’s a naïve position. One figure circulating on Twitter last week claimed that as much as 20% of the world’s wine is fraudulent and that the numbers are much higher in China and Russia, where fake booze is an industry. A recent article on Natalie Wang’s vin-joy.com reported on the prosecution of a US$51.4m smuggling ring – the largest in China’s history, apparently – but I suspect that this is but the tip of a very murky iceberg. Luxury brands and their high margins attract criminal activity.

Anyone buying fine wines without cast-iron proof of provenance is a fool. But it’s not just the top end of the market that’s targeted by crooks. There’s also a big trade in counterfeit, mass market brands, such as Yellow Tail, apparently. Wine experts may be sniffy about this – how would a Yellow Tail drinker spot the difference, dear boy? – but as one former supermarket buyer pointed out, general customers do spot changes in wine quality. They know what a pig in a poke looks like; they know when they’re being conned. Is that true of those of us who are lucky enough to drink the odd bottle of DRC? Caveat emptor.

Originally published in Harpers. Photo by Toa Heftiba on Unsplash