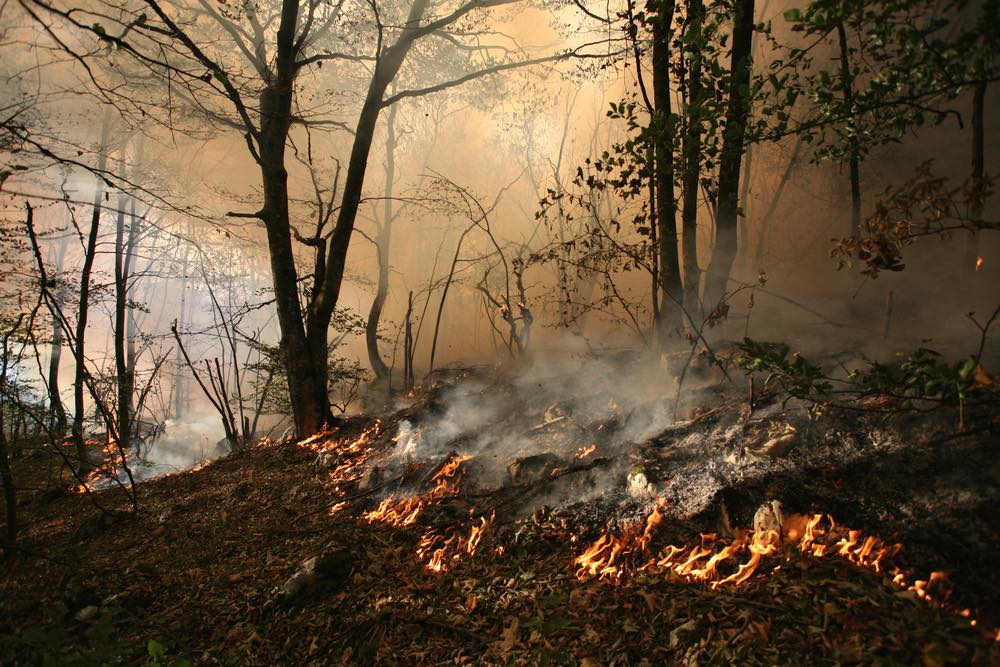 Like his fellow Athenian New Comedy playwrights, Menander is not a household name today, but there is one saying of his that his modern compatriots still use: “After the oak tree has fallen, everyone picks up some wood.” Since 2014, when the great oak tree of wine criticism that is Robert Parker first fell on the ground, there has been no shortage of timber takers (including yours truly.)  But in his latest piece Eric Asimov is not in for the odd branch. He wants to set fire to the whole blind-reviewing, bottle-appraising, score-giving forest altogether.

Though he holds the most powerful office in wine land, Asimov is not an entirely unlikely revolutionary. An outsider to the often clubby world of wine writing, he brings an open mind and a fresh perspective: not just Burgundy and Barbaresco, but Lambrusco and Moschofilero. Unlike the often formulaic writing of specialist publications, he brings the level of craft one associates with the Anglophone world’s newspaper of record. And, while obviously knowledgeable, he is never authoritative: in this Vine Comedy of ours, he does not want to be Minos, but Virgil. Indeed, he is unconvinced Minos is up to the gig at all.

Asimov’s piece goes through a litany of the sins of wine criticism. Some are obvious and openly admitted in the wine community. Indeed, wine is highly variable; blind tasting does have limitations; bottle reviews can be tedious; consumers can focus solely on the score. Yet, some others are more taboo and bringing them to the light is a welcome move. It is indeed questionable how dependably one can evaluate 100 wines in a day. Even more so how accurately one evaluates wine without actually drinking it, something that always struck me as writing movie reviews based on the trailer. There is some truth to the critique, and it’s good to have it shouted from the biggest blow-horn in the land.

The problem is that, as with everything else, agreeing that things are not working and we need a change is the easy part; choosing which way to go next is rather trickier. As a manifesto, the piece crumbles.

Burning with revolutionary fervour, Asimov ends up arguing against the concept of criticism itself, having figured out that “the best consumers can do is learn whether their own tastes correlate with one reviewer’s more than another’s”. That is correct, but this is hardly a minor service. A consistent critic is a gift, allowing the reader to extrapolate accordingly – I’m eternally indebted to NME for its gloating reviews in the noughties, the best guide possible on records to avoid. And, while no one denies our beverage of choice is stubbornly variable, Eric descends into depths of post-modern relativism more pertinent to a 1970s Sorbonne sit-in than a piece on wine criticism.

It is true that a wine critic can guess neither if you’ll be in a good mood when you try a wine, nor if you’ll be listening to Prokofiev, Julio Iglesias, or the Insane Clown Posse when on your fourth glass. But movie reviewers keep doing their jobs successfully, despite being unable to account for the fact that I watched Adventures in Babysitting as an 11 year-old with a huge crush on Elizabeth Shue, or that in the showing of Captain Marvel I caught the projector was tilted to the right. These things are wholly irrelevant, as reviewers don’t claim to be fortune tellers that faultlessly predict your particular hedonic experience: they simply try to provide an informed and justified opinion on the object in question. As for the peculiar assertion that “Almost everyone agrees that wine is intimidating and makes people anxious”, the only thing one can say is that, if this is indeed almost everyone Asimov knows, perhaps he should consider moving to a different section of the New York Times.

The thing is that Parker was a Blair/Brown type of figure. For someone like me, who came of age during his absolute dominance, the embedment of the man in the Establishment was so complete, his personal faults so obvious, the negative aspects of his impact so ubiquitous, that any rhetoric of democratisation rang hollow and his contribution to any positive change dismissed, the old days forgotten. When Asimov talks of wine being a much more competitive business today and quality standards being higher than have ever been, he fails to mention how wine criticism helped achieve this. When he celebrates the fact that the wine is available in the US is more diverse and comes from more places than ever before, he forgets how the humble score helped level the playing field, suggesting to consumers that a South African red can rival a famed Bordeaux.

And if the oak forest of wine criticism is to be burned down, what is to replace it? Everyone agrees of course that in-depth coverage of winemaking practice and thoughtful views on wine are a good thing in the abstract, even if publishers usually beg to differ. Certainly no one can object to “arousing the sort of excitement that motivates learning”, in principle a motherhood-and-apple-pie unalloyed good. But the use of “learning” is telling. In the so-called First World literature, music, art, and film are all on tap – opportunity cost aside, learning is now free, a matter of putting in the hours. Yet, until we invent Enterprise’s replicator, wine will remain one of those stubborn exceptions. Materials for a single session in Asimov’s Wine School will easily set you back £60. We already have a name for someone who uses “infectious enthusiasm” to “inspire [readers] to want to find in wine what he so exuberantly found himself” – and fork out £60 to satisfy this desire. But he is not called a wine writer. He is called a salesman.