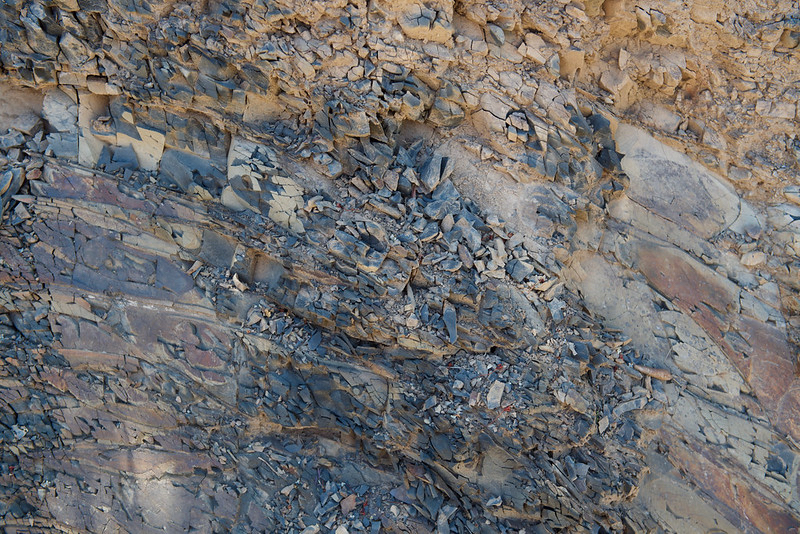 I’ve got a great idea. Every time somebody asks my husband a question, I’m going to answer it for him. And it won’t be the answer he would give, because even after 20 years together I don’t know how he would answer every possible question. I will give the answer I think best expresses what I decide he means.

Doesn’t sound good, does it? Yet that is what every winemaker does when they say their wine expresses its terroir. The site could be forgiven for saying, ‘Just SHUT UP. This is all about you, not about me. You’re the one who installed drainage. You’re the one who planted windbreaks. You’re the one who chose Syrah. You’re the one who wants frost protection. You’re the one who, having planted vines, tinkers and twiddles about with them, taking off leaves here, bunches there, ploughing here, planting ground cover there. And you call the result terroir expression. This has nothing to do with me. Leave me out of it.’

I am assuming, you see, that your average hillside, were it able to speak, would not consider that its purpose in life was to produce perfectly balanced wine year after year, and would not view every passing winemaker as a conduit to enable it to do this. Your average vine, too, is focused on survival and reproduction; on producing grapes sweet enough to make birds want to eat them. Why should a piece of ground find its expression through grapes, of all things? Why should something as artificially constructed as a vineyard be able to express the essence of a piece of earth?

This of course is an argument that will get us nowhere. We all love the idea of terroir expression in wine; we all accept (don’t we?) that different sites produce wine that tastes different to that of other sites; and we all love the idea that we can tell, when we taste a wine, that we are tasting the character of a particular site; its rain, its sun, its stones.

And we are. All these things affect the taste of wine. But how clearly do we want them reflected? How much terroir expression do we really want? And, most importantly, who decides what the expression of a terroir should be?

My contention is that we want something that we can describe as terroir expression, rather than the full-on thing itself. Do we want to buy wines that are dilute from rain, suburnt from heat or mouldy from rot? Not particularly. But rain, heat and rot are part of terroir. We want the pretty face of terroir; the taste (we imagine) of stones, but not of mud. We want it tidied into perfect balance.

Nothing wrong with that. The definition of a great terroir is one that produces perfect ripeness and perfect balance, or as near to it as is possible, year after year. It’s why the Médoc’s Carruades plateau has long been so highly regarded; it’s why those steep slopes of the Mosel and Rhine have long been in demand.

But the winemakers of those regions do not leave nature alone – quite apart from the fact that nature does not plant vines in neat rows. For example: there used to be a thing called ‘slate fertilisation’, which meant carrying loads of slate shards from the bottom of Mosel vineyards, where rain and gravity had taken them, back up the hillsides, because only if those bits of slate could heat up in the summer sun would the vines get enough warmth to ripen their grapes – this was before global warming took hold. (Which, children, was not so very long ago. I can remember when we were told we were heading for another ice age.) No great terroir, however good its credentials, exists without human intervention.

In the end the person who decides what a terroir should express is the winemaker. It is the winemaker who decides which grapes to plant and how, and how to tend them. It is the winemaker who decides when to pick, and how to treat the grapes in the winery – how to press, how to vinify, how to age. However minimally interventionist the winemaking, it still requires a long and complex series of decisions. Wine does not make itself – or rather, it might, but not necessarily in a form we want to buy. Even if you chuck the grapes into an amphora and go away for six months, that is a decision and an intervention. (And might or might not end well; we tend not to see the disasters.) There is no reason why that should give greater terroir expression, if that is your desire, than anything else. The rival claims by lovers of field blends, all picked and fermented together on the same day, and by lovers of separate parcels of separate varieties, each picked separately at optimum ripeness, to superior terroir expression, should make one wonder about what terroir expression actually is.

I have no wish to demolish the idea of terroir expression. It’s just that I understand less and less what it might be. Fashion seems to be a major part of it. Take Meursault, which I mentioned in the heading of this piece. Some years ago Meursault was instantly recognisable blind. It was smoky, creamy and cabbagey in a way that no other white Burgundy was. ‘Lovely stinky Meursault’ was how I remember a shipper describing it.

Does it taste like that now? No. Not at all. People want fresher, lighter wines. Fashion, you see. Those cabbagey flavours must have had a lot to do with sulphur compounds, delicious as they were. They were a winemaking flavour. We associated them with terroir, but they were probably just acquired in the cellar. I can’t pinpoint when Meursault changed – sometime in the last 10 years – but you never find those flavours now, at least when the wine is young. Now it’s much more like other Côte d’Or whites. Yes, it gets buttery with age, but it has changed. Which style expresses the terroir of Meursault? I don’t know. Do you? Which style reflects winemakers expressing their terroir in the way demanded by their customers? Both, I don’t doubt.

Fashion changes, winemaking changes, everything evolves. The flavours that certain terroirs gave us 20 years ago, 50 years ago, may be different from the flavours those terroirs give us now. Winemakers say that certain vineyards give a flavour of herbs, or honey, or whatever. With a different climate (which is part of terroir) those signature flavours can change, too. How much of the flavour of most wines comes from the winemaker aiming for a recognisable flavour, gearing everything towards that, and selecting out those vats that don’t suit? Bordeaux châteaux buy and sell vineyards, changing their terroir as it suits them. But we still expect the signature flavour of each brand. Winemakers still rule. They decide what terroir is, and what it says.

Sorry, darling, did you say something?