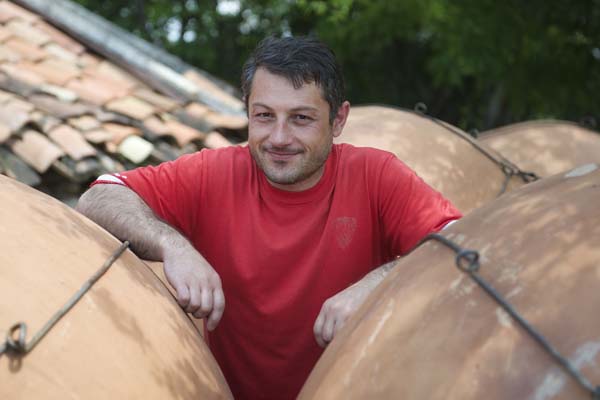 Visitors to the Georgian capital of Tbilisi were warned to stay off the streets last month. The city has seen its share of disorder over the centuries, but this had nothing to do with violence or civil unrest. The danger was considerably more surreal, but every bit as deadly: there was a Bengal tiger on the loose, liberated from the local zoo by flash floods when the River Vere broke its banks.

It’s tempting to regard this as a one off, but strange things happen in Georgia all the time. How many countries have you visited where the man who stamps your passport smiles and gives you a bottle of wine? Even under the Soviet occupation, Georgia dared to be different, adopting a lifestyle that was anything but grey and proletarian. “Georgia was a dreamland for Russians, it was so different, like a corner of Italy,” Kaha Gvelesiani of ExpoGeorgia told me. “We never conformed to the Soviet ideology.” The Georgians speak a language that is closer to Basque than to Russian, sing beautiful polyphonic harmonies and (if they are men) are partial to a game of rugby. They are Europeans in many respects.

Wine is part of Georgia’s DNA, too. This is the so-called cradle of wine – grape pips have been found here that date back more than 8,000 years – but it’s so much more than a living museum. Wine is the national drink, consumed with gusto in a series of toasts and salutations at official meals, but also in countless bars and restaurants. Tbilisi is a wine city that’s every bit as vibrant as Bordeaux, Mendoza, Logroño or Florence.

In terms of plantings, Georgia is not what it once was, however. At their peak, the country’s vineyards covered 160,000 hectares, compared with 45,000 hectares today. President Gorbachev’s anti-alcohol drive, launched in 1985, and the subsequent Russian ban on Georgian wine on “health grounds” from 2006 to 2013 have both had a huge impact on the size of the local industry.

Georgia is bewilderingly or, if you prefer, gloriously diverse. It is home to 525 indigenous varieties – the highest number in the world, according to the Organisation Internationale de la Vigne et du Vin (OIV) – and used to have as many 1,400 if you believe the locals. Only 40 of these are in commercial production and two (the rather neutral Rkatsiteli and the much more interesting Saperavi) account for more than 60% of the area under vine.

Getting to know the local grapes is a challenge, but it’s a joy to be in a country that isn’t blanketed with the Big Six international varieties. Georgia is pretty much a Sauvignon Blanc, Chardonnay, Merlot, Cabernet Sauvignon, Syrah and Pinot Noir free zone. Among the white grapes, Chinuri, Mtsvane, Kisi and Khikhvi are all distinctive, while Tavkveri, Shavkapito, Aleksandrouli, Mujuretuli, Jani and especially Saperavi all make interesting reds.

Georgia has been adopted by the natural wine movement because of the skin contact wines it makes in buried clay jars, known as qvevri. These are certainly fascinating – and are part of a tradition that dates back thousands of years – but they are a small percentage of what the country produces. I couldn’t find an official figure during my visit, but somewhere between one and three per cent was the consensus among the Georgian winemakers I spoke to.

Part of the reason they are not more widely used is economics. Qvevri, lined with beeswax and hand made by craftsmen, are expensive to make and to maintain. And yet they are increasing in popularity, and not only in Georgia. Zaza Kbilashvili, who is one of only two qvevri producers in Eastern Georgia, has a waiting list for his jars and clients all over the world. 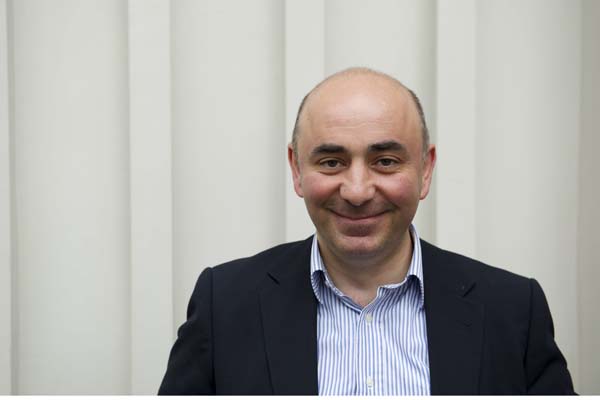 Hygiene, not always a source of concern for natural wine lovers, is paramount, according to Dr Giorgi Dakishvili of Schuchmann Wines. “The most important thing is cleaning the qvevri,” he says. “Historically this was done with herbs. Now we use limestone and a brush and it takes three to four hours per qvevri.”

To make the best qvevri wines you need 100% healthy grapes. When you are adding no yeast, no sulphur and no enzymes, he adds, the faults are magnified. “We test our wines every day to measure pH, acidity and volatile acidity.” The alternative is wines showing notes of mould, Brettanomyces and vinegar, faults that were occasionally evident during the judging of the Georgia International Wine Awards.

And yet the average quality of what I tasted, both in the blind tasting competition and afterwards in the hall at ExpoGeorgia, was high. My (far from exhaustive) list of favourite producers would include Lagvinari, Shalauri Cellars, Teleda, Manaveli, Pheasant’s Tears, Schuchmann, Vazi, Khareba and Besini, all of whom make wines that are deliciously Georgian, and not only in a qvevri style, or styles.

Do these wines have a future outside Georgia? I’d like to think that they do. They are reasonably priced, they offer aromas flavours that you won’t find anywhere else in the world and they are part of a tradition that dates back 8,000 years. Like that Bengal tiger in the streets of Tbilisi, they are unique.