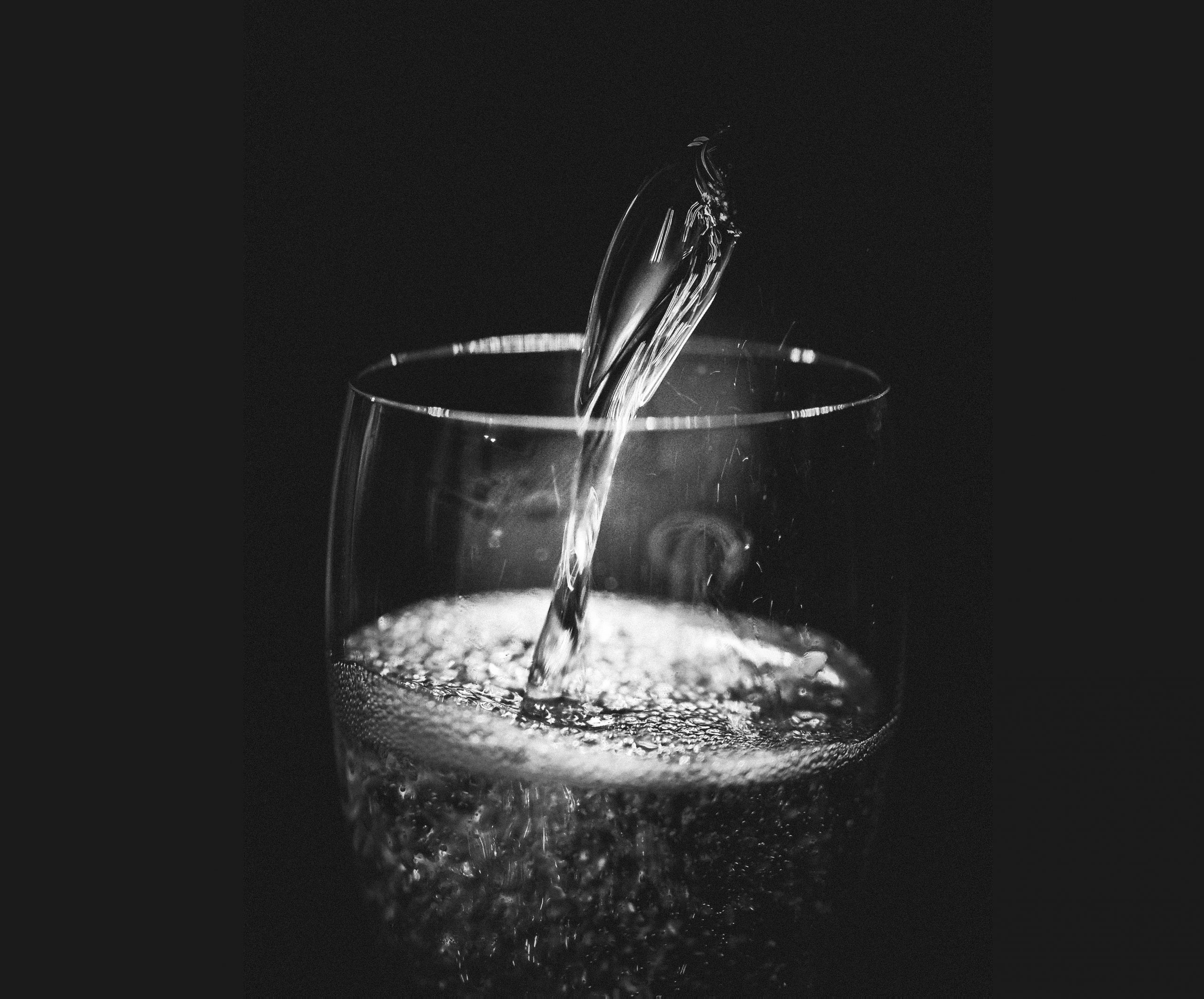 The fierce dispute about the level of yield for the 2020 harvest to be agreed in Champagne has been widely, if not always entirely accurately, reported in the press. National newspapers tend to only run stories about Champagne at times when there is a perceived shortage or glut of grapes in the region that will lead, so their logic follows, to Champagne prices rocketing, or plummeting.

If you can throw in an angle about the harvest getting earlier and earlier due to climate change – higher average temperatures, more sunshine hours and erratic patterns of rainfall have all been noticeable features of the current and two previous harvests (2020, 2019 and 2018) in Champagne, while 2018 and 2020 have had the two earliest starts to picking since records began (17th and 13th August, respectively) – that adds another on-trend frisson to the story. As does the idea it’s a David and Goliath battle, a fight between the corporate giants, as personified in Champagne by LVMH which owns Moët and Clicquot, the two largest brands, and the artisan producers who elaborate a few thousand bottles from their own small vineyard holdings.

The trouble is the myriad of rules and regulations that apply to Champagne production make it so complicated as to be beyond most journalists without specialist wine knowledge. They have particular difficulty in understanding how the reserve works in Champagne, often lumping it in with bottle stocks in cellars and thus considerably inflating how many years supply the Champenois are sitting on.

The reserve, still wine kept in tank, which hasn’t gone through the secondary fermentation that gives Champagne its bubbles, doesn’t have the appellation. It can only be used to make Champagne at some future point when the CIVC, Champagne’s ruling body, decides it is needed and gives permission to release a particular volume, specified as a certain number of kilos per hectare. This typically happens when disease, hail or frost severely hit a particular harvest, reducing the available potential yield or adversely affecting the quality.

It is true that stock levels in Champagne, that is bottles in the cellars of the producers, have been kept at a relatively high level of between 1,150m and 1,217m bottles over the past ten years (2010-2019). And as Champagne consumption has fallen over this decade, the stock to sales ratio has gradually risen. Even before Covid-19 struck, it had reached 4.04 years supply (assuming annual consumption at 300m bottles, the level in 2019). If you erroneously add in the amount of wine held in the reserve, which was the equivalent of 226m bottles in the 12 months to 31 July 2019, this jumps to 4.8 years supply, which does look to be worryingly high.

It is relatively easy to understand the different positions of the two main factions in Champagne, the growers who own 90% of the nearly 34,000 hectares of productive vineyard and the négociant houses who account for the vast majority of sales, especially the more profitable business outside France, but only own a tenth of the vines. Faced with a sales crisis brought about by the Covid-19 pandemic and shipments dropping by 29.4%, in the first six months of 2020 – they were down 68% overall in April and 55.4% in May – the houses’ knee jerk reaction was to call for yields in the 2020 harvest to be cut by one third to 7,000kgs/ha, the equivalent of around 200m bottles.

The growers, many of whom make their living by selling the majority of their grapes to the houses, but including a significant number of higher profile producers elaborating, marketing and selling their own distinctive styles of Champagne to wide critical acclaim, wanted the same or similar yield to that of 2019, which was 10,200kgs/ha, some 300.6m bottles of Champagne, pretty much the volume shipped in 2019.

While the houses have been hit by short-term cash flow problems due to lack of sales, the growers see their overall assessment of the future market as unduly pessimistic. After all, the 29.4% drop in the first half only represents a loss of some 32m bottles, because a disproportionately large percentage of Champagne shipments and sales are made in the last quarter of each year. They also point to the fact that the third and fourth quarterly payments for the 2019 harvest, due respectively on 5 June and 5 September can be delayed until 5 October 2020 and 5 January 2021, the CIVC has ruled, further aiding the houses short-term financial position, but worsening theirs.

Having set out their relative positions very forcefully and publicly, prior to the first meeting called on 22 July to set the 2020 yield, perhaps predictably, no agreement was reached between the two sides. At the final meeting on 18 August, by which point the precocious harvest had already started in the southernmost Côte des Bars region, the maximum yield for 2020 was declared to be 8,000kgs/ha, a level at which around 230m bottles could be made.

The CIVC’s yield announcement, describes the harvest as “characterised by fine quality and relatively small quantities, due to drought,” but while there is widespread agreement about the potential high quality, reports of agronomic yields estimated at around 13,000 to 14,000kgs/ha or even higher in the Côte des Blancs, cast doubt on the assertion it’s a small harvest.

In recent years when the harvest has been high in quality, but the maximum yield set at a level below what nature has provided, putting any excess into the reserve for future use has been an important way of keeping growers onside. They get paid by the houses for this material as and when the CIVC allows wine to be taken out of the reserve. Or they have additional Champagne to sell. But on average across the appellation the reserve currently stands at 7,700kgs/ha, only 300kgs/ha below the maximum level permitted, so this outlet isn’t really an option for the 2020 harvest.

With a yield of just 8,000kgs/ha, some quality minded grower producers will not be able to make a profit. Jean-Pierre Vazart based in the Grand Cru of  Chouilly says “the problem is with the costs of production at such a low level of yield. We will be under the break even point.” If producers like Vazart, with an 11-hectare estate in a top Chardonnay Cru can’t make a profit at this level of yield, then many other less established growers will be facing difficulties too.

It seems the balance of power in Champagne, on which the health of the appellation depends, has swung noticeably in favour of the major houses. Since 2009 the percentage of the harvest sold by the growers to the houses to produce their brands has risen steadily from 55% to 63.5% in 2019, a trend that has worrying implications if it continues.  Champagne needs its independent grower producers, who demonstrate with panache the great diversity of styles its vineyards can produce. After all, they make some of the most exciting wines in the appellation.