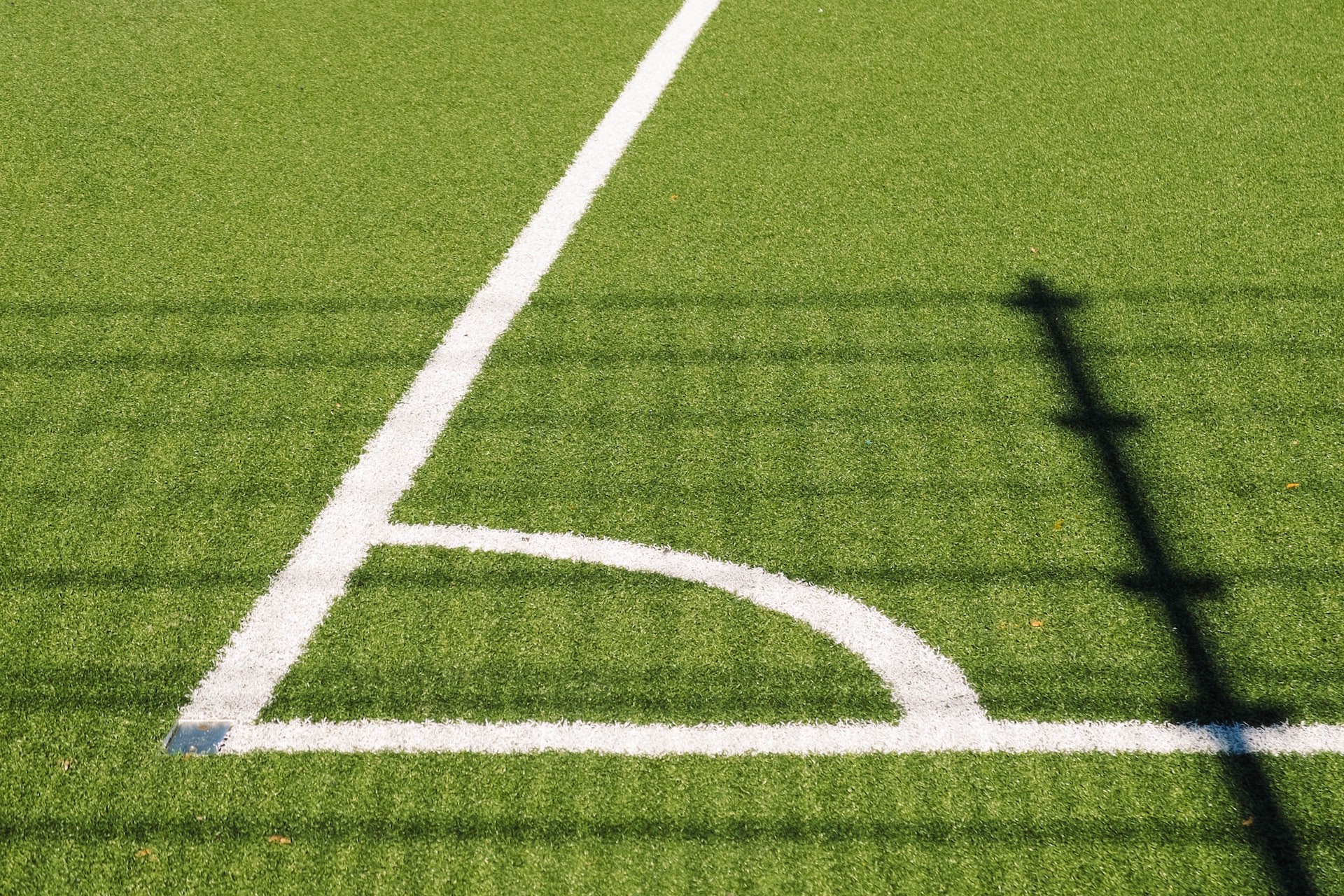 You’ve come a long way, baby. Watching the final of the Euro 2022 women’s football tournament, I was reminded of an advertising slogan for Virginia Slims cigarettes, of all things, from the late 1960s. The brand tapped into the zeitgeist at a time when feminism and women’s rights were finally attracting the attention and wider support they deserved. The importance of sport should not be overstated, but England’s victory this week felt significant, not just as a one off game, but in a wider social context.

On the face of it, this has all happened in a comparatively short space of time. The first women’s World Cup was held as recently as 1991. But there’s a much longer history behind the Lionesses’ triumph. A number of women’s football clubs were formed back in the 1890s, several decades before their players had the right to vote. A charity match on Boxing Day 1920 between Dick, Kerr Ladies and St Helen’s Ladies attracted 53,000 spectators to Goodison Park in Liverpool. And yet, a year later, the Football Association banned women’s football from its stadiums on the grounds that the game was “quite unsuitable for females”.

The ban wasn’t dropped until 1971. Even then, it took the FA another 26 years to come up with a plan to develop the game from grassroots to professional level. Since 1997, it’s been a steady, if still underfunded, climb towards the summit for the national team: bronze in the 2015 World Cup, the semi-finals of the 2017 Euros, fourth place in the 2019 World Cup. And now this triumph in 2022, masterminded by Dutch coach Sarena Wiegman and won by a brilliant team. Even as we celebrate the heroics of Lucy Bronze, Beth Mead, Georgia Stanway, Mary Earps and Leah Williamson, it’s important to recognise and talk about the players, administrators and coaches who went before them.

There are parallels between the worlds of football and wine. There was no official ban, but until comparatively recently women were strongly discouraged from entering cellars in Burgundy and elsewhere when they were menstruating, as their very presence might “turn” the wine in the barrels. You look at old black and white photos of harvests in the 19th century and the faces of women (and children) stare out at you from the silence of the past. They were allowed to pick grapes and, if the vintage demanded it, sort them on arrival at the winery, but women were generally considered too weak for cellar work.

This doesn’t mean there were no important historical figures in the wine business – Barbe-Nicole “Veuve” Clicquot, the first female to run a Champagne house, and the legendary Napa Valley vintner Hannah Weinberger spring to mind – but they were the rule-proving exceptions. The majority of women were unknown and unrecognised, what a brand of the same name in Rías Baixas calls “anónimas viticultoras”.

Most of the significant progress has happened in the last 50 years. Pioneers who deserve our thanks include Sarah Morphew, the first woman to pass the Master of Wine in exam in 1970, Jancis Robinson MW OBE, who joined Wine & Spirit in 1975 to begin her stellar journalistic career, and Claudia Harris, who ended the hitherto male monopoly of the Court of Master Sommeliers in 1984. All three helped to break glass ceilings and inspire others to follow their example.

The achievements of this trio were – and remain – remarkable, but, if anything, it was even harder to be taken seriously as a female winemaker in the 1970s and 1980s. I’ve had conversations over the years with women such as Susana Balbo, Di Cullen, Pam Dunsford, Sue Hodder, Zelma Long, Norma Ratcliffe, Isabel Salgado and Cecilia Torres, all of whom have made singular contributions to the wine industry, and they’ve all (delete) told me similar tales. Being a woman, it was always harder to succeed.

Is the situation any better today? I think it is, although it’s easy to say that as a privileged white male in his early sixties. There are more women winemakers, sommeliers, buyers, educators and wine writers than there have ever been. But that shouldn’t make us complacent. The opportunities are better than they were in the past, yet sexism and prejudice are still with us. Top women winemakers are often paid less than their male counterparts. Too often, they are regarded as token presences on industry panels.

Like women footballers, women in wine have come a long way and deserved everything they have achieved. The urgent question right now is how we build on those achievements for the future.

Originally published in Harpers; photo by Robert Katzki on Unsplash