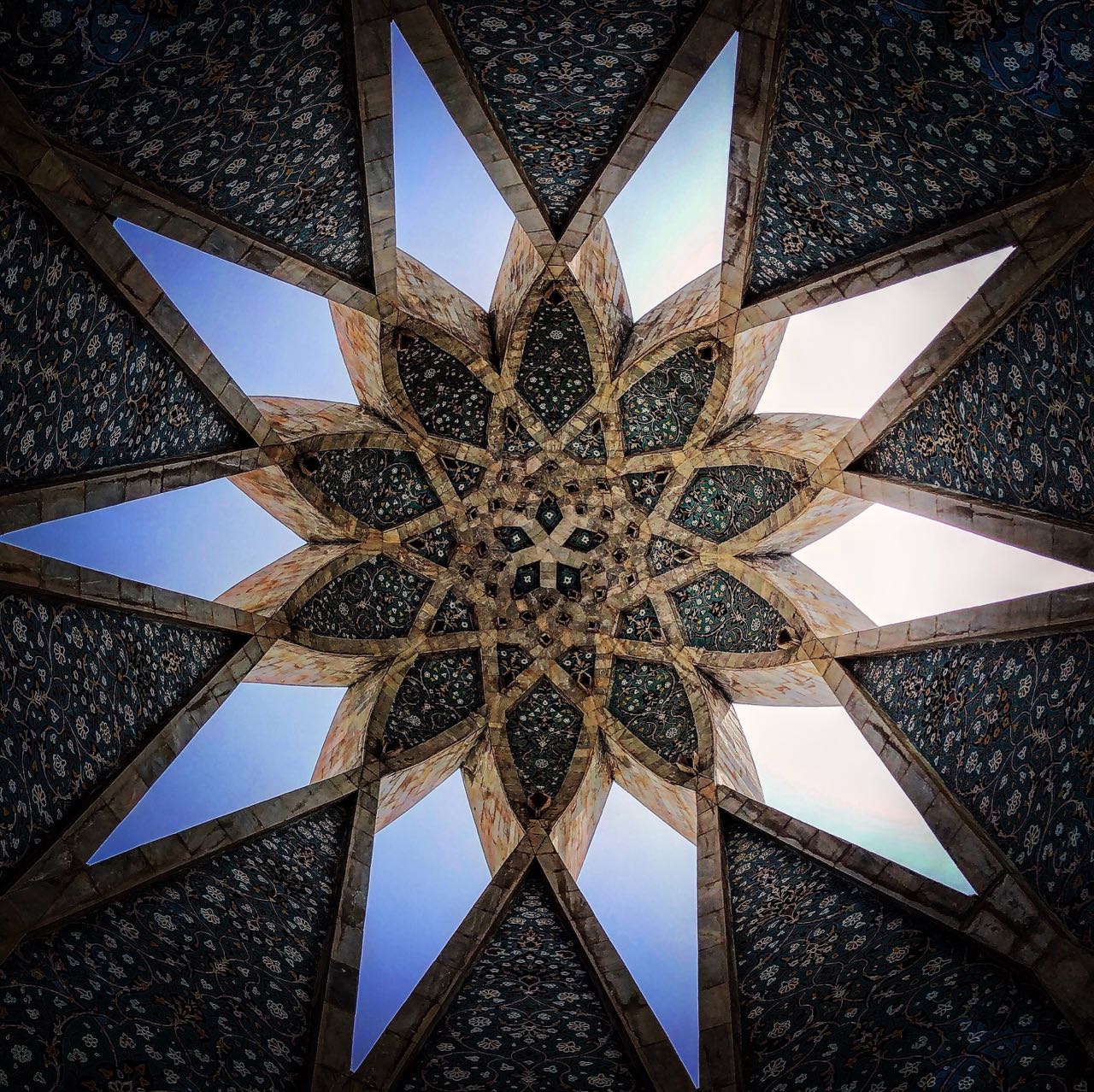 Before I knew anything about Roger Scruton, who died last year, I knew him from his wine column in the New Statesman, which ran from 2001 to 2009. In what can be an earnest publication, he’d smuggle in playful, heretical views about the family, religion and hunting alongside wine reviews. He’d try out wines on his horse, Amethystos rosé from Greece being a great favourite for both of them.

It was only later that I realised that he was a philosopher. For me, he was always that funny old chap from the New Statesman. After leaving the magazine, Scruton wrote a book called I Drink Therefore I am, subtitled A Philosopher’s Guide to Wine, which is his attempt to reconcile his day job with his hobby. It’s a hard book to sum up taking in, as it does, politics, religion, history, and autobiography as well as wine and philosophy.

Despite its discursiveness, however, there is one thread that ties the book together: that wine cannot be appreciated without context. This might be the context in which a particular wine is drunk, but also wine’s civilisational roots. For Scruton, nowhere are these roots deeper than in France. He wrote a book called England, an Elegy and much of I Drink Therefore I Am could be described as “France, an Elegy”.

His love affair with France was kindled in Paris in 1968, ironically after his girlfriend had left him. While the students of Paris rioted, something he deeply disapproved of, Scruton took comfort in the company and the cellar of a louche Irishman, the father of the ex-girlfriend. One particular bottle of Château Trotanoy 1945 assumed a totemic quality rather like the Burgundy enjoyed by Charles Ryder in Brideshead Revisited: “A reminder that the world was an older and better place…”

Scruton writes on that bottle of Trotanoy: “I was overwhelmed by the sense of place of this drink.” For him, terroir is “the distillation of a place, a time and a culture.” For Scruton, it was a way of communing with la France profonde, a France that still exists despite defeat, invasion, revolution, anti-clericism, socialism and the soixante-huitards who venerated Mao over Montaigne. There are wines that commemorate Christian figures like St. Julien in Bordeaux, but older gods are also remembered as with Mercurey in Burgundy.

It’s one of the reasons why he was not so keen on Australian wine. For him, it came from a land whose ancient sacred culture had largely been destroyed. This reverence for Aboriginal civilisation might surprise those who only know Scruton from his caricature as a right wing fanatic. But he’s a thoroughly heterodox thinker; his views on the environment and localism are not far from those of George Monbiot.

Some readers might also be surprised at Scruton’s appreciation of Islam. He writes: “In Surah xvi verse of the Koran, wine is unreservedly praised as of God’s gifts,” and examines the writings of philosophers like Avicenna Ibn Sina, which argue that the Koranic ban on intoxication is more of an ideal than anything else. Naturally, he also quotes Arab poets such as Omar Khayyam on the pleasures of wine.

It is refreshing to read a wine book where the author talks about intoxication, conviviality and pleasure. So different to the arid analysis of publications like Decanter or The World of Fine Wine. Just as wine without the sacred is pointless to Scruton, so too is writing about wine without acknowledging its consciousness altering properties.

The clash of cultures between the professional wine writers with their scores and tasting notes and Scruton’s more holistic approach comes vividly to life when he is invited to taste the wines from Domaine de la Romanée-Conti. He is both trying to think deeply about the wine but also overwhelmed by sensory pleasure. So, while everyone else is scribbling away, assigning scores out of 100, he at first compares the wine to Saint-Saëns’s 2nd cello concerto and then crosses that out and writes, “damned good.”

He writes, echoing the American wine importer Kermit Lynch in his book “Adventures on the Wine Route”, that “You can no more understand the virtues of a wine through a blind tasting than you could understand the virtues of a woman through a blindfold kiss.” For Scruton, wine could not be separated from culture and history; it could not be analysed with scientific detachment.

Later in the book, Scruton the storyteller gives way to Scruton the teacher, pushing you to think more deeply. The thinking rather than the drinking part needs a clear head. Think of the first as a delightful village Burgundy to be drunk during merriment while the second is a very old Amontillado that needs to be sipped slowly to get the most out of it. Persist with the denser parts, and you will be rewarded.

Scruton helps by leavening the heavier stuff with humour. There are parts, such as a passage on the evils of the screw cap, where you’re not sure if he’s pulling your leg, and the final chapter where he suggests the best wine to drink when reading certain philosophers that are very funny.

He writes that Francis Bacon is best enjoyed by opening four bottles of Cabernet Franc “pretending to compare and contrast, taking notes in winespeak, while downing the lot. Then one of the companies should read Bacon’s essay on ‘Death’, after which a long silence would be appropriate.”  Can’t argue with that!

It’s a book that bubbles with Scruton’s personality, his sense of mischief, but it’s also imbued with a profound melancholy. He writes of his childhood: “Those were happy days in our family, days before my mother’s frail self-confidence had crumbled before my father’s inexplicable rage.” There’s much about Scruton’s life in here, his divorce from his first wife, his exile from British academia and how he found consolation in country sports and, of course, wine. It’s one of those rare books that make you feel that the author is taking you into his confidence.

When I began writing about wine in 2010, I corresponded with Scruton a little. He even agreed to be interviewed for my blog, but to my great regret, we never met. Everyone I know who met him, spoke of him with great fondness. This book is how I imagine lunching with Scruton would have been: stimulating, provocative, amusing, sometimes gossipy and sometimes going over my head. With plenty of excellent wine, naturally.