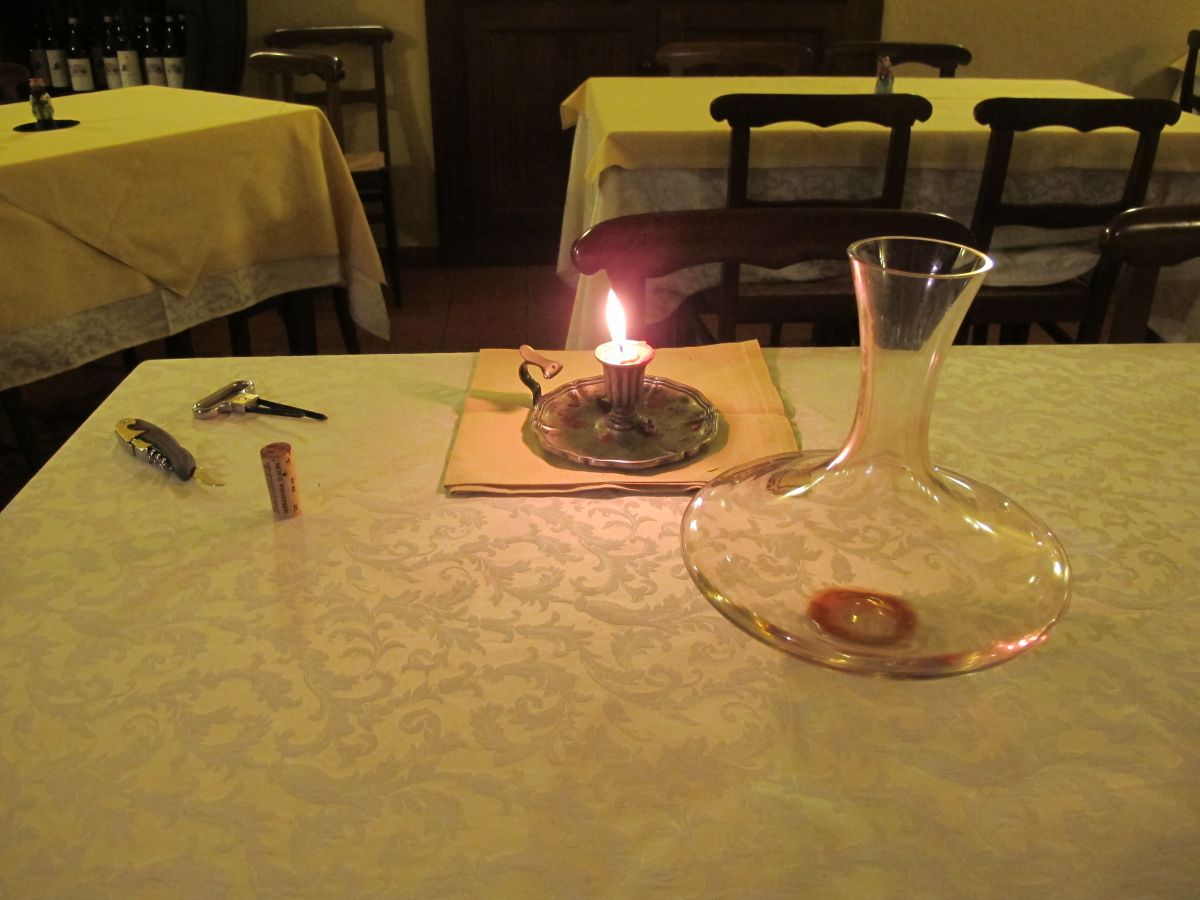 Orange wine. Grower Champagne. Biodynamics. Trends come and go in wine like anything else. Some are clearly gimmicks (blue wine, anyone?) Others, like Natural wine, feel more significant. One global trend in red wines has taken hold over the past ten years with all the inevitability of a rebellious teenager. Power and concentration are out; freshness and drinkability are in. On the face of it our change of taste is simply a kneejerk reaction to the macho wines of the 1990s and 2000s, but it’s caused by a combination of different factors. And in turning our backs on these more robust styles we might be inadvertently spurning one of wines defining characteristics: its ability to age.

Wines such as Bordeaux and Port that have traditionally been built to last are losing favour; those that are approachable young like Jura and Beaujolais are in the ascendant. These latter styles sometimes age well, but this is often incidental rather than their raison d’être. And to really reap the benefits of what time can bring to a wine, it needs to be made with ageing in mind.

With the growth of Uber, Netflix and even wine apps such as Drop, much has been made of the ‘on-demand economy’. What we want, we want now. Since most wine is shipped shortly after bottling, that’s when it usually gets drunk, so it needs to be delicious on release. Waiting for a decade or two before your wine is drinkable feels like the behaviour of a bygone era.

This focus on early drinking wines isn’t just about impatient Millennials. It reflects the subtle change in consumer attitudes to wine over the past twenty years. There has been a gradual shift in emphasis from collecting wine to drinking it. Collections demand concentrated and structured wines – wines with longevity. Wine lists in bars and restaurants don’t – they need wines that meet the needs of the diner; charm, refreshment, drinkability. The powerful critics of the 90s and 2000s with their trophies and icon wines feel increasingly irrelevant.

The dynamic nature of the restaurant scene might also be driving this trend. According to Harden’s Restaurant Guide, London saw more new openings in 2016 than any other year since its records began in 1991. Finding restaurants or wine bars with cellars for ageing wines is increasingly rare, and not just in the UK. As inner city rents spiral, it’s simply not a cost-effective use of space. The same is true for high street wine merchants. And for private homes. I’m not sure exactly who is ageing wine in the UK these days.

People are drinking less aged wine because there is less of it around. Fewer drinkers will have the opportunity to taste mature wines, so they won’t develop a taste for them. The trend toward drinking young rather than aged wines is deep-seated, and likely to endure.

As a drinker, it’s refreshing to see more of these vibrant, youthful styles emerging from the shadow of so many monolithic Cabernet Sauvignons. As they become more popular with drinkers, many winemakers will be liberated to make better wines. Ageability has long been a critical measure of quality in wine; less emphasis on this will free producers to make lighter, more drinkable styles that might better suit their terroir or personal ethos.

But if this trend means fewer aged wines on the market, then for most wine lovers it can’t be an entirely positive development. Some of the most unique and unforgettable wine experiences come from the complexities and flavour profiles that can only be derived from mature wines. They can’t be rushed or faked. Any wine scene that has fewer of these wines to explore is impoverished – like a library or music collection that only houses new releases.

Some producers of ageworthy wines such as Château Latour in Bordeaux and Bodegas López de Heredia in Rioja only release their wines when they’re ready to drink. Châteauneuf estate Clos des Papes holds back parcels of mature wines specifically for the restaurant trade. I hope this becomes more common, and for supplying retailers too. It’s vital for the vibrancy and variety of local wine scenes, but just as important for producers, to help ensure that the styles of wines they produce remain visible, relevant and viable. New developments, trends and even technology are what keep the wine scene exciting. But we need to be careful not to throw the baby out with the bathwater.