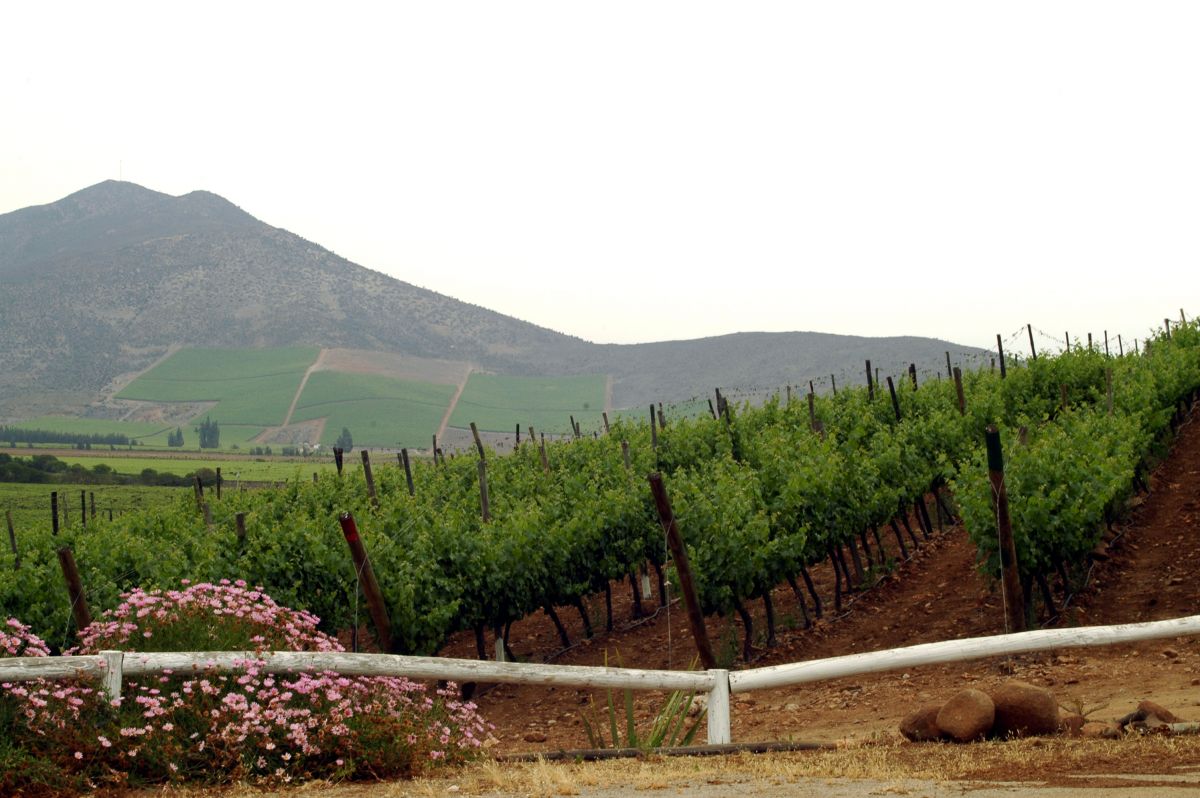 It was a crude but effective way of making a wine buying decision: Old World vs. New World. You had savoury, medium-bodied classic styles from Europe on the one hand; fruity, powerful, full-bodied styles from Not Europe on the other. But the growing trend towards ‘cool climate’ throughout the New World is producing some stunning wines that would wrong-foot even the most dedicated Francophile. The stylistic division between Old and New is no longer valid: the faultline has shifted.

Whether you’re at a Chilean, Argentinean or Australian tasting, the phrase ‘cool climate wines’ is popping up with increasing regularity. I asked Andrew Murphy, Director of Production for Yalumba, Australia, if it might be a global phenomenon: “Certainly in the ‘New World’”.

Michael Hill Smith MW of Tolpuddle Vineyard in Tasmania points out however that it has no precise definition. What winemakers really mean is ‘a cooler climate compared to the local average’. This usually means either going further from the equator, higher up or closer to the sea. He adds “it’s not the climate per se; it’s about the style it produces.”

This trend is proving popular with consumers, producers and press alike. Louisa Rose, Head of Winemaking at Yalumba sums up the principal producer reasons succinctly: “plain curiosity, an expanding industry looking for more diversity and of course in the back of some people’s mind is climate change.” For Sebastian De Martino of De Martino Wines in Chile, cool climate “is an option we have, so we have to explore it” which has helped him produce “gastronomic wines, with freshness and acidity. Length, rather than opulence.”

Speaking of the full-throttle style of some South African compatriots, Peter-Alan Finlayson, Winemaker at Crystallum, says “they’re trying to express power… I don’t really believe in that.” No doubt his winemaking experience in Burgundy played some part in this. The hand of the Old World is also felt more directly from winemakers such as Martin Prieur of Domaine Jacques Prieur, Burgundy, who consults to Cono Sur.

Casas del Bosque set up in Casablanca, Chile, in 1993, and produced their first vintage in 1998. Winery Director Christian Blanco says “people are looking for a more elegant style, more food friendly wines, something that’s not going to kill your palate”. For Cameron at Brown Brothers the growth in cool climate styles is in response to “consumer demand to move away from the more oaky bigger wines to more restrained styles.”

Arturo Larraín, General Manager of Matetic in Chile, suggests the demand for cool climate wines is led by the press. It may also be a reaction against the powerful, full-bodied wines favoured by some US commentators in the 1990s and 2000s; the current fashion is moving in the opposite direction.

Blanco of Casas del Bosque points out however that demand for fresher styles is not universal, but centred on Western Europe. Eastern Europe still demands “the style we were doing ten years ago, strong wines”. Marcelo Papa, Chief Winemaker at Concha y Toro in Chile adds that although they now source all their fruit from coastal regions for their Casillero del Diablo range, most demand in the US is for more traditional “bold, round wines”.

The push towards cooler climates in the New World is not new or sudden. It has been quietly building over the last two decades, arguably even longer in Australia. The US was way ahead of the game, with plantings in Oregon dating back to 1847. And there is still plenty of demand for the powerful style of wines that the New World has traditionally been associated with, and they certainly have their place.

It’s not surprising that New World winemakers have taken longer to turn their attention to more peripheral vine growing areas. A cooler climate means lower yields and a higher risk of disease. And for many New World countries these regions produce atypical styles that their customers may not be looking for. It requires serious investment to plant a new vineyard and it takes years before its true potential can be realised. The pioneers who first planted them have shown considerable courage, and now reap the benefits of being ahead of the curve.

Cooler climate styles are adding to the range and depth of what drinkers have to choose from. This is particularly welcome when it comes to matching food and wine, when medium-bodied, restrained styles are far more versatile. There’s only one thing that goes with a 15.5% Cabernet Sauvignon, and there’s only so many steaks one person can eat. Cathy Corison of Corison Winery in Napa, California, has always made the more subtle style that is becoming increasingly popular with neighbouring producers: “The exciting thing for me is the increased diversity evolving in California. California is a very big place with nearly infinite microclimates. As vintners start to mine all the nooks and crannies we will see more varietals and styles represented, making the range of wines available from the state truly broad and interesting. We all have different moods and eat different foods so the consumer will win.”

The last big trend to rise to the surface, albeit centred on the Old World, was ‘natural wine’. ‘Cool climate’ is another term that lacks a precise definition, but is likely to make more immediate sense to the average drinker. Natural wines have so far remained relatively niche: it’s certainly hard to find one in a supermarket. ‘Cool climate’ deserves to fare better and gain mainstream attention.

Most Old World countries have enough variety of landscape and climate to create both cool and warm climate styles and are respected for both: Châteauneuf and Chablis for example. It’s a little way off yet, but soon New World countries might be seen the same way: Barossa and Tasmania, Stellenbosch and Walker Bay, Maipo and San Antonio. The balance is tipping: soon it will no longer make sense to talk of an Old World vs. New World stylistic division. It’s time to start thinking cool climate vs. warm climate instead.

Altitude is the key: Lujan de Cuyo (vineyards climbing to 1,100m), Uco Valley including Tupungato (to 1,300m), and Salta (up to 3,100m) for example. Terrazas de los Andes, Bodega Colomé and Achával Ferrer are names to check.

Though Adelaide Hills, Eden Valley, Mornington Peninsula and (to a point) Margaret River are relatively cool, the most exciting region for cool climate wines is Tasmania. Try Jansz, Stoney Rise and Tolpuddle Vineyard.

Most of the cool climate regions of Chile such as Casablanca, San Antonio and Limarí are found next to the coast of the icy Pacific. Others can be found inland but far south, such as Itata, Bio-Bio and Malleco Valley. Producers to look out for are Viña Leyda, De Martino, Tabalí, Casa Marin, and Matetic.

Oregon and New York State have long been known for their cool climate styles, but increasingly California is finding a new cooler direction – particularly in Sonoma. Jamie Kutsh, Littorai, Anthill Farms and Rodney Strong are all recommended.