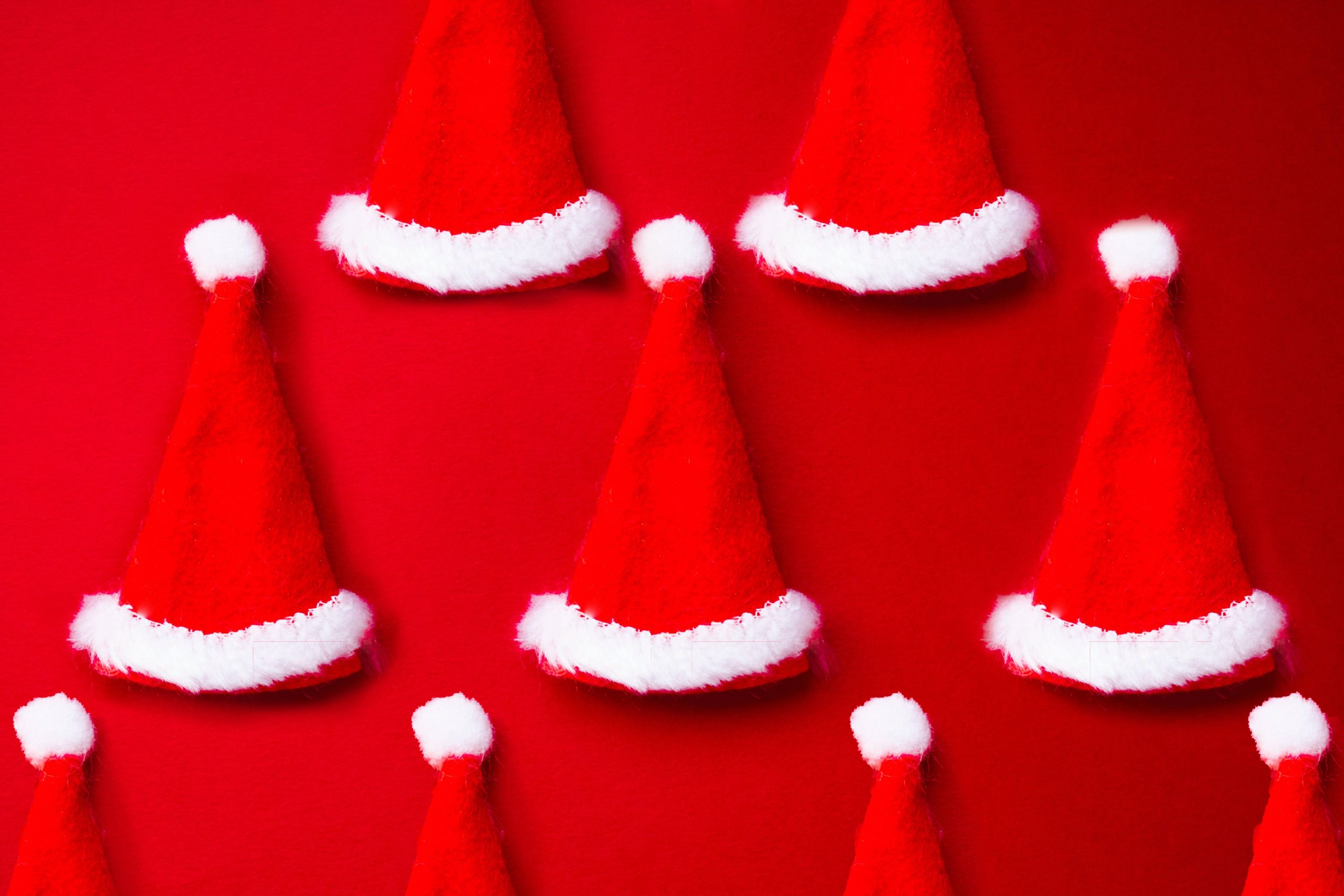 You can tell a lot about a business by the film it chooses as representative of its customers. In the case of wine, the everlasting popularity of Sideways among professionals never ceases to amuse me. This is not a critique of its merits or demerits as a work of art (I recall I found it rather pleasant), but of its enduring appeal among the pros. Sideways, you see, is not a wine film, but an anti-wine film. Wine sellers celebrating it, is like US Army recruiters endorsing Full Metal Jacket.

I do get the underlying attraction, I think, and it is not just that it allowed agonisingly mediocre New Zealand Pinot Noir to command upwards of £20 per bottle. In a business where service often collapses into servility and dubious authority is omnipresent, the depiction of committed, opinionated amateurs as life’s natural losers has something rather comforting about it. All professionals hate their most involved customers a bit, but the wine trade seems to go for active disdain. I guess better the entirely uninformed, the enthusiastically gullible, or the very, very rich, aka the somm’s special. (“I’ve poured wine for some of the richest people on the planet” is a dubious flex, not far from boasting you’ve knitted underwear for the world’s biggest arsonists.)

That said, for years I used to tell people there was one quote from Sideways that had it right: the day you open the big wine, that’s the special occasion. It sounded appropriately passionate, suitably insider-y. It whispered that if talismanic properties are assigned to an otherwise mundane object, adulthood and the real world can be kept at bay, a promise apparently very appealing to young men. So, I said it to myself, repeated it to others, and held it as a kind of self-evident truth. And yet, I never pulled a Château Palmer cork on a Wednesday. I never felt the urge to make a Saturday a Great Occasion by opening that old Rinaldi. When I eventually compelled myself to put my practice where my mouth was, and sacrificed the lovingly cellared miniature icons for the sake of a protracted experiment, there were no fireworks. Friday was still Friday. A nice Friday, don’t get me wrong. A nice Friday with some very nice, maybe even exceptional, wine. But a Friday. I gave up.

The silliest counsel is that you shouldn’t open good wine at a party. Not because it is wrong of course, but because it is obvious, at least if we are taking the definition of a party to be lots of people, loud music, frivolity, and just a hint, even if an entirely false one, that things might get out of hand. So, clarifying you shouldn’t bring out the select stuff for a party, is an entirely redundant comment. You might as well specify not to bring the Burgundy to a parent-teacher meeting, or crack open the Champagne for the guy that delivers your Amazon parcel.

Another argument targets the kaleidoscopic nature of festive meals, which, it is claimed, makes effective pairing impossible, and thus the wine is wasted. (This line of attack seems to be a particular favourite of Americans when they celebrate the one day their forefathers didn’t go about exterminating the natives.) As a devotee of food and wine matching, I tend to consider tricky pairings an enjoyable challenge and very much part of the culture. I am also reasonable about its effects. In the end, the first rule of pairing is simply Hippocratic. And, assuming you can hold your own cutlery, you can choose what you eat and when. Presumably you’re not obliged to stuff your mouth with sweet potatoes and cranberry sauce at the same time as drinking the Bordeaux.

The disquieting crux of the matter, however, is the suggestion is that serious wine shouldn’t be drunk with people who are not serious about wine. The audience is meant to treat great wine as the protagonist of an event, not an accessory. There is, of course, a time and place for aficionados to indulge in their object of diversion. But these occasions call for very different bottles: the new, the particular, the eccentric. The idea of bringing to these events the extravagant and the venerable has something rather tacky, like bankers competing on who has the longest bottle-shaped penis.

I guess what perplexes me most with this advice is that there is an implication of there being something deeply dysfunctional about the receiver of the “no good wine” instruction. Like their family will gather for a Christmas meal, which will descend into a psychodrama worthy of a Sundance nomination. Or the provider of the wine will find it impossible not to either dominate or sulk if their co-diners fail to appreciate they are in the presence of vinous greatness.

Instead, I say do open that great bottle for the people you love this festive season. Yes, do bore everyone a bit with where it is from, when you bought it, how you have been saving it. Do enjoy them indulging you by listening and pretending to care. It is all part of the fun of the day for them, like it is for you listening to your brother explain where Gareth Southgate went wrong, or your aunt telling you what her neighbour you met once 20 years ago now does for a living. And, yes, do not care the slightest bit if they appreciate or “understand” it the way you do, like you don’t understand the difference between that set of decorations or the other, or appreciate that the blouse your mum is wearing is the one you bought her the year before last. The spirit of the holidays is that we all contribute what we think is our best bit, without any expectation beyond enjoying each other’s company. Each one of us will take their own satisfaction in doing that bit just right.

And if you still need convincing, there is a hidden pleasure to be had in that knowing sip of a special wine, when time briefly stops and you’re in pure bliss, a flicker of a moment for yourself in the holiday chaos. You won’t get to live that moment if you open the same wine on a Tuesday in February. Because, you see, even on this one, Sideways got it wrong. A bottle of wine by itself can be tasty, interesting, intellectual, joyful even. But it will only become a special bottle if it is opened on a special occasion.

Image by Amr Serag and Unsplash