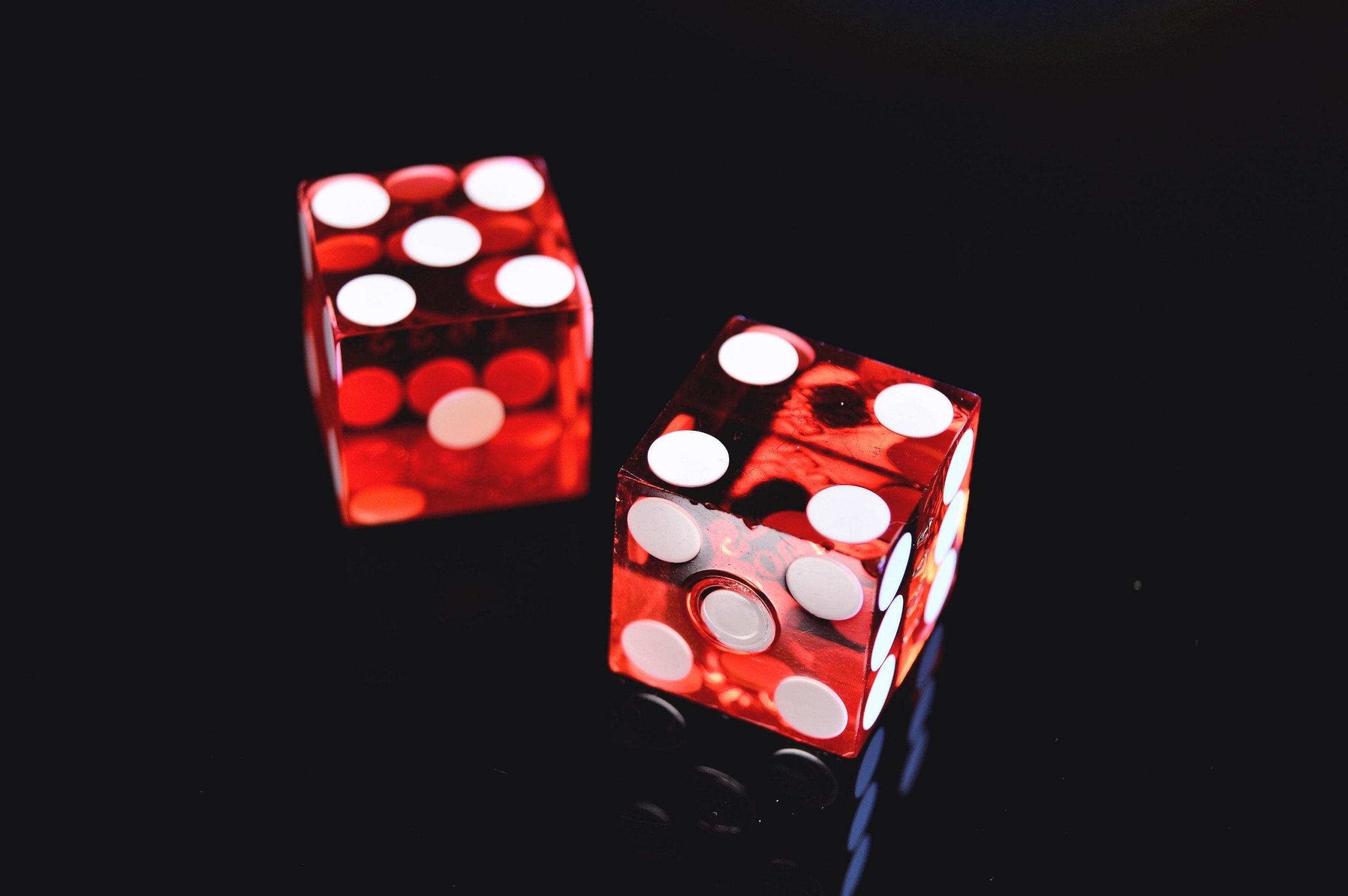 As wine-world knockabout, it was hard to beat. On BBC Newsnight last month, Conservative right-winger Jacob Rees-Mogg, perhaps the most arrogant British politician of his generation in a tough field, was stopped in his tracks by a Tory wine merchant. It would be fair to say that this is a group normally better known for their clarets and corduroys than their combative political views.

Veteran wine boss John Hearn (ex-Enotria and Diageo) told the former “Minister for Brexit Opportunities” that post-Brexit bureaucracy was crippling the UK wine trade. Describing himself as “a life-long Conservative voter”, Hearn declared that despite Boris Johnson touting the final Brexit deal as “oven ready” at 2019’s general election, “It’s about as oven-ready as a frozen turkey taken out five minutes before Christmas day. It really is a joke.”

It was a reminder not just of the particular challenges faced by the UK trade after the economic hara-kiri of Brexit. It spoke to deeper currents now buffeting an industry for which globalisation had previously seemed like a one-way bet – on bigger sales to more people around the world. But Russia’s invasion of Ukraine last February upended expectations over energy, trade and the economic recovery in ways that would have seemed unimaginable last January, as we emerged blinking from pandemic lockdowns.

The woes of British wine importers are not parochial. The UK is the world’s second-largest importer of wine, the second-biggest market for French wine (13% of exports in 2021), and the third-biggest destination for Italy and Spain (around eight and ten per cent of their total wine exports, respectively, in 2019.) Pointless Brexit bureaucracy and delays frustrate producers as well as importers.

The addiction of supposedly free-market Conservative ministers to crushing bureaucracy is hurting too in the shape of the byzantine changes to UK alcohol duty scheduled to come into force in August. That is more likely, however, to frustrate vignerons simply by making their products less affordable to British drinkers. And the global industry already faces a challenge on that score.

Inflation in Europe and North America is at 30-year highs. In the UK it was predicted to peak at 11 per cent in the final quarter of 2022 and to slow to five per cent by the end of this year. But that will be too late to stop it driving the biggest price shock for wine drinkers in a generation. The price of wine in British restaurants has risen especially noticeably – and painfully – in the past year. And we have not yet even begun to see the full impact on consumer demand of inflation, energy costs and higher mortgages.

On-trade demand is already troubled. Even this time last year, before the Ukraine war, the hospitality industry was emerging from the disaster of Covid 19 at the same time as facing soaring energy bills. As the latter have doubled or tripled, conditions have taken a toll: the Hospitality Market Monitor for October 2022 showed that there were more than 11,000 fewer licensed sites than six months previously.

“Every year the wine industry finds ways to tackle supply, pricing and tax pressures,” says Richard Siddle, editor of industry website The Buyer. But he concedes that “2023 could be the year when those issues are simply too crippling for everyone in the sector to survive”.

Meanwhile, surging energy prices are hitting winemakers. Wine doesn’t have a supply chain as complex as many manufactured goods today: a family car can contain around 1,400 semi-conductors. Still, higher energy costs and inflation have hit the industry’s whole supply chain, from tractor parts and stainless steel tanks to cardboard and labels.

Hardest hit is the most energy-intensive part of that chain: the glass industry. Soaring natural gas costs have already driven up the price of bottles to producers by 20% or more. Further bottle price hikes of up to 70% have been forecast by this Spring, though some of the price pressure in European gas markets has eased in recent months.

And while energy typically amounts to just five to ten per cent of wine production costs, those bills have climbed significantly, especially in Greece, Italy and Spain. Just as for the rest of much European industry, ransomed by its dependence on cheap Russian gas, greening our energy supply never looked like such good geopolitical sense. The wine industry will inevitably depend partly on national policies for that switch. But while photovoltaics have made progress, the industry could go a lot further.

More fundamentally, there are signs Russia’s war is disrupting globalisation. Especially in China, some large western companies are reported to be edging away from a partnership which only recently seemed like a no-brainer. Elsewhere, Europe and the US are taking first steps to onshoring more energy and keystones of supply chains such as semi-conductors.

If globalisation has stalled, the impact on wine is less clear. Chinese markets remain very uncertain, though industry analyst Robert Joseph cautions that there are many domestic factors at play too: the wine market there was already contracting before Covid-19. He thinks China will still be a big market in the long term – but concedes that for now, “all bets are off”.

I hope that wine’s global reach is not curtailed by the year ahead. More than perhaps any other product, wine is – or can be – intensely local, yet appreciated globally for just that. The 2007 Jean-Louis Chave Hermitage I opened on Boxing Day couldn’t have come from anywhere except that one hillside overlooking the Rhône. Yet drinkers in San Francisco, Berlin and Shenzhen will have enjoyed it for that expression of its roots. And far less exalted bottles still transport Spanish or Australian sunshine to British and Belgian tables. We should cherish that miracle of international trade – and the importers and merchants who make it possible – even as we tighten our belts.

Photo by Jonathan Peterson and Unsplash