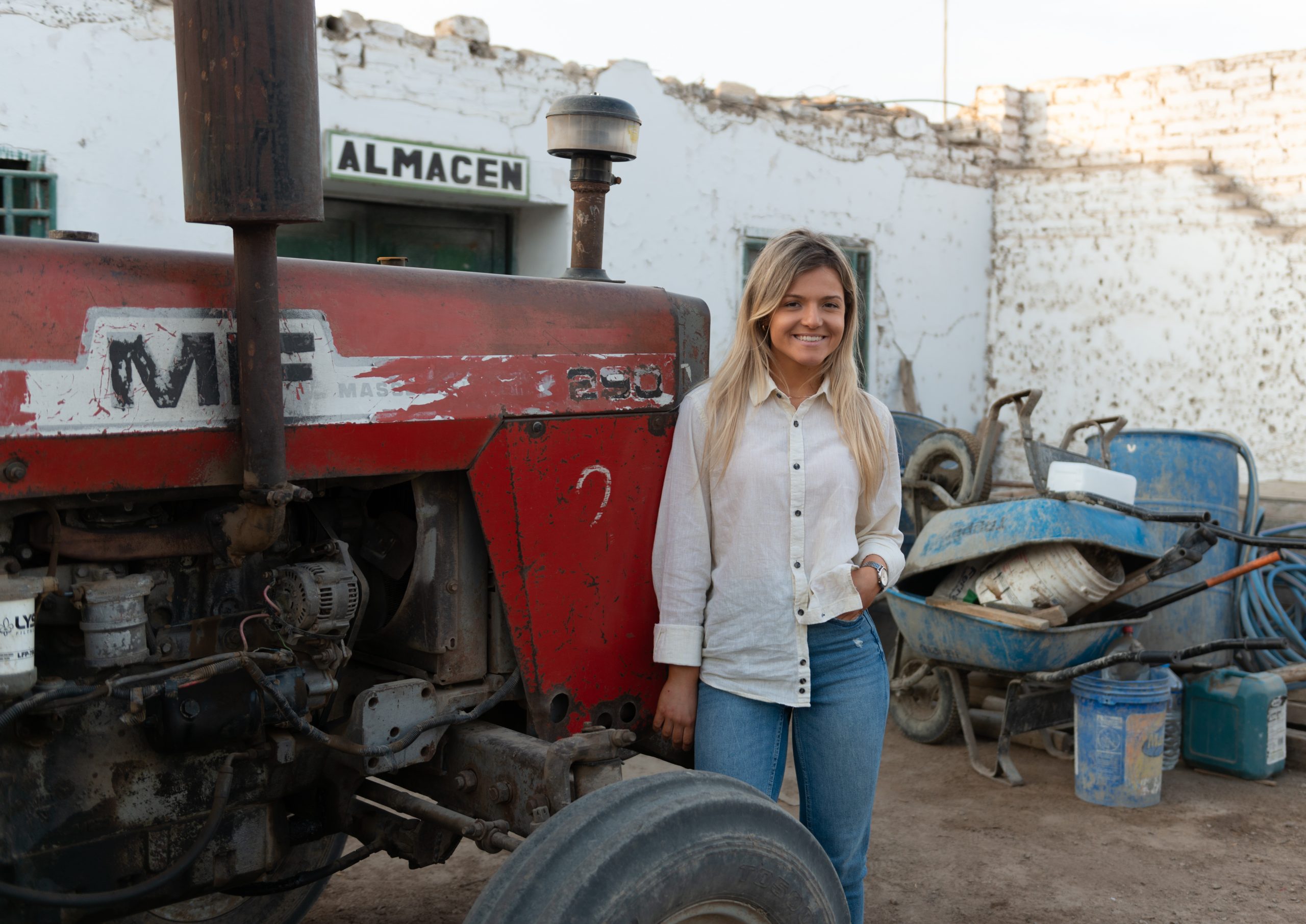 Where is the gastronomic capital of the world? Lyon perhaps? San Sebastian? A growing number of foodies and critics would nominate Lima right now. Restaurants like Central, Maido and Osaka have become destinations, famous for creativity and fine ingredients.

The rise of Peruvian food has had an unexpected side effect. People are starting to take a renewed interest in the country’s wines. Peru is the oldest wine-producing nation in the New World, with a culture that dates back to the early 16th century. The first vines were planted in 1539 by the Spanish colonisers. Twenty five years later, Peru had 40,000 hectares. These supplied mines in Bolivia, the city of Lima – the centre of the Spanish empire in the 16th and 17th century – and even Spain itself. Indeed, such was the success of Peruvian wine that Philip II imposed a temporary ban on plantings in 1595.

The boom ended for a number of reasons: earthquakes, the suppression of the Jesuits, a switch to cotton plantations instead of vineyards, phylloxera and, most important of all, the emergence of what has become Peru’s national drink: pisco. By the middle of the 18th century, wine had been eclipsed. It remained in the doldrums until the 1920s, when the first French grape varieties arrived in Peru, followed over the next half century by Gallic consultants, including the legendary Professor Emile Peynaud.

Pisco remained the focus of the booze industry, however. Even today, the biggest wineries – Tabernero, Tacama, Santiago Queirolo – see wine as a secondary product, at least in terms of profitability. Good wines were certainly made in the past – I had a Tacama 1997 Reserva Especial made of Tannat, Petit Verdot and Cabernet Sauvignon that was one of the wines of my trip – but the modern Peruvian wine scene is only really a decade old.

The alarming news is that most of what the locals drink is very sweet and labelled as Borgoña Semi-Seco. It’s pretty basic stuff, made from the Vitis Labrusca Isabella grape and sold with between 60 and 90 grams of added sugar. For all their gastronomic sophistication, Peruvians have a very sweet tooth, exemplified by their love of a dayglo yellow soft drink called Inca Cola.

So where does the industry stand right now? The first thing to say is that reliable statistics don’t exist. The best estimate is that there are 6,000 hectares of grapes, with 80% used to make pisco and the remaining 20% wine. Of that 20%, more than three quarters is Borgoña. If that sounds unpromising, it shouldn’t. Slowly, but steadily, change is happening. With the help of winemakers from overseas, most of them Argentinian, Peru is making increasingly impressive wines that appeal to more aspirational consumers, both local and from overseas.

There are two main schools of dry wine. The first is French-focused, using grapes such as Cabernet Sauvignon, Chardonnay, Malbec, Petit Verdot, Sauvignon Blanc, Tannat, Viognier and the occasional Alicante Bouschet and Carmenère. There are plenty of good wines made from these varieties and a handful of outstanding ones. Look out for the Santiago Queirolo Intipalka N°. 1, the Apu Winery Cabernet Sauvignon and the Tacma Hanan Sauvignon Blanc. There’s also talk of people planting Garnacha and even Touriga Nacional. The dry climate, abundant sunshine and diurnal variation of Peru’s biggest wines region, the Ica Valley, is well suited to such grapes, even if they are not always planted on the best sites.

The second Peruvian school is potentially more interesting. It uses what might be called Spanish grapes. Those are sometimes referred to as “pisco” or “heritage” varieties, some of which come from pre-phylloxera vineyards. Pisco can be made from eight grapes, seven of which are Vitis vinifera: Albilla (Palomino), Italia (Moscatel de Alejandría), Mollar, Moscatel Negra, Negra Criolla (Listán Prieto), Quebranta (a crossing of Listán Prieto and Mollar) and Torontel. The odd one out is Uvina. It is these long-established varieties that a handful of producers are working with.

The two best interpreters of these grapes are Pepe Maquilleza, who has a number of different projects, including Mimo with the Argentinian winemaker, Matías Michelini, and Murga, where the young Brazilian oenologist Pietra Possamai is making several of Peru’s most exciting wines, especially Agathodemon and Sophia L’Orange. Both projects use historic Peruvian varieties to brilliant effect. I’m not the only person who thinks that wines like these could establish Peru on the global scene. Why? There’s a link with the country’s history and they’re unique. No wonder the best Peruvian restaurants are listing them.