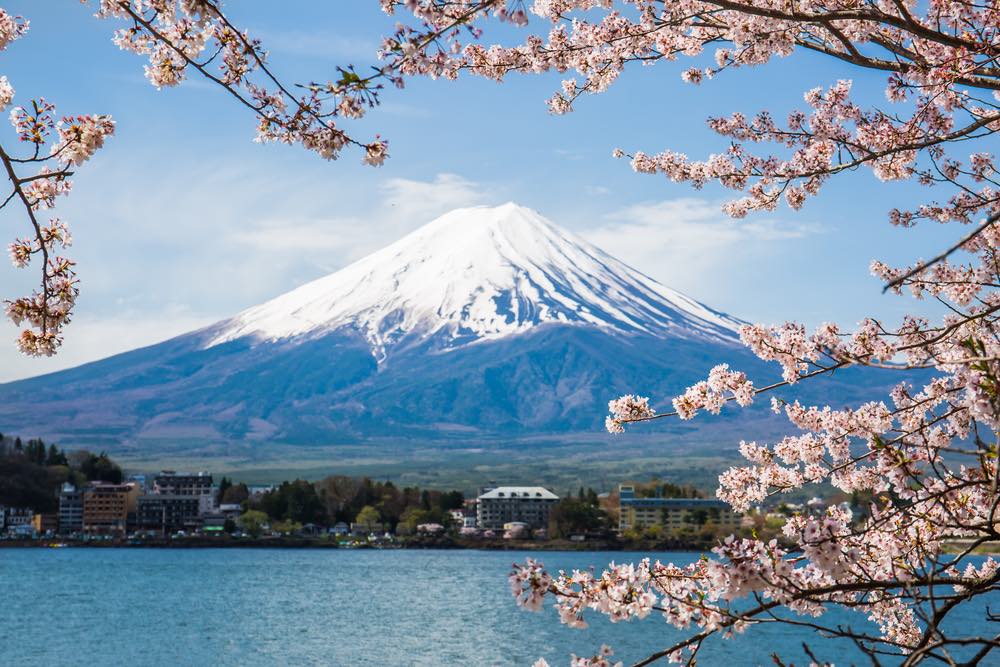 The Japanese saying, “He who runs after two hares will catch neither”, explains the nation’s resolute pursuit of quality. It not unusual to hear of a chef in a family restaurant only allow his son to make tamago (omelettess) for five, six, even ten years. Perfect the tamago, thenadd to the repertoire.

The Japanese are no less relentless in their politeness. So, when learning about wines made from Japanese grape varieties, try mirroring the local behavior; start with a blank slate, respecting local mastery and suspending disbelief. Because much of what you’ve learned about wine so far simply does not apply to the cultivation of local Japanese grapes.

Koshu and Muscat Bailey A are the two “local” Japanese varieties. Not only are these two grapes distinct in flavor and in structure, they are also unusual in their vineyard characteristics. They serve as a reminder that the more you learn, the more you should understand that you still have lots to learn.

Much like Japan, these two wine grape varieties – the first white and the second red – defy typical wine grape characterizations.

The two Japanese grape varieties also fly in the face of many of today’s vine growing givens in their training methods, vineyard care, yields and life expectancies. Both are considered particularly strong, thanks to their varied DNAs.

Koshu and Muscat Bailey A are generally trained overhead in cane-pruned pergola. Their “arms” go on for meters! Each cluster receives the tender loving care of being given a paper “hat” or “umbrella” to wear during the growing season to ward off the sunshine as well as rain and the latter’s frequent stimulation of disease pressures. (The hand-placed paper covers fall to the ground at harvest and are ultimately integrated into the soil.) Surprisingly, the relatively darker skinned Muscat Bailey A needs these shades even more than the pink-skinned Koshu clusters.

These pergola-trained vines – there may be 1% of VSP vines for Koshu – are tended by local families. Company wineries, in principal, are not allowed to own vines. So, they buy from local farmers who rarely grow more than a hectare or two. Interestingly, because the vines grow so high and have such long canes, Japanese wine grape vines often need a year longer than VSP-trained vines to produce their first high quality harvest.

These vines carry mother lodes of grapes. There is 0.07 ha Muscat Bailey A vineyard in Yamanashi (a region formerly better known for its rice fields than its “grape fields”) that carries a yield of two tons with only ten vines. That math means that we’re looking at about 30 tons per hectare – again, from about ten vines. Jaw droppingly, this bit of land makes very good wine from vines that are only 25 year old. Certain producers have tried to reduce yields but found that the Brix stayed the same. So, why not make more good wine?

Given the yields of these vines, thirty years is about the extent of their productive lives – so far. No one that I met in Japan has pushed this idea too far. Some have tried to make the vines adhere to a VSP formation, and that hasn’t worked out well. It would be interesting to see what old(er) vine Koshu and Muscat Bailey A might do with more time in the ground.

This is especially true of Koshu, which is seldom above 11-11.5% abv. The citrusy and highly acidic Koshu tends to be reductive and neutral, so it can take on almost any winemaker’s whim. Besides still white wine, Koshu can used to craft sparkling and orange wines as well as cuvées aged partially in new oak.

Muscat Bailey A can be simple or intense – either way it is vibrantly fruit-driven. Its aromatic nose of dark berry fruits is undeniably come-hither. Muscat Bailey A tends to be made in a fresh, gluggable style, but more intense styles can handle oak aging. The grape melds particularlky well with American oak. Winemakers don’t hesitate to push the variations on Muscat Bailey A either. Blanc de Noirs, anyone?

Where can you find indigenous grape Japanese wines? The local grapes are grown almost exclusively in one province: Yamanashi, to the west of Tokyo. About 30% of Japanese wineries are located in Yamanashi, where vines stand in very acidic soils (usually under a pH of 5; Burgundian soils are typically 7.5-8.0; Santorini’s soils are 8.2), often with a view of the majestic Mount Fuji. Alas, there aren’t many tasting rooms there yet, but it’s worth ringing up the wineries to see if you can visit. If you are sticking to the urban areas, you can find these two intriguing Japanese grapes in the restaurants, wine bars and food halls of major department stores around the major cities.

So far, the indigenous wines of Yamanashi aren’t too hard to track down. There are many wineries and most of them are young. But, I could imagine that as the world discovers them, especially as wineries begin making a point of exporting even a small portion of their wines, Japanese Koshu and Muscat Bailey A will become allocated. After all, overall Japanese wine production makes Burgundy Premier and Grand Cru look widely available. The local Japanese grape wines won’t just be prized for their uniqueness but also for their quality because the Japanese visionaries making the wines are deeply rooted (pun intended) in making not only excellent Japanese wines but also world-class wines.