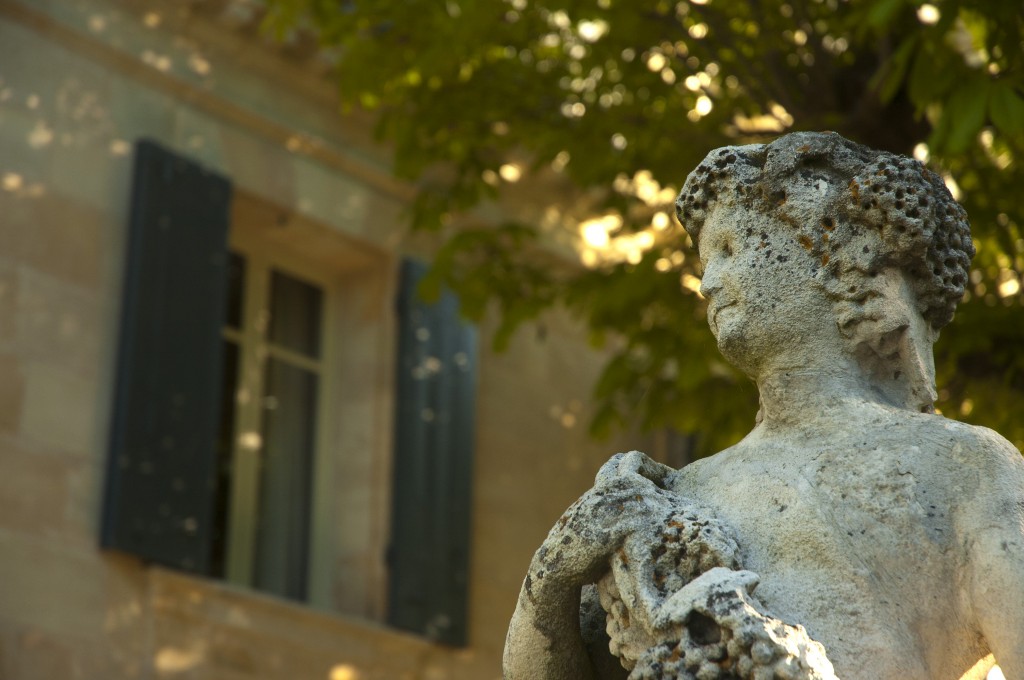 At last, the 2010 en primeur campaign is over. Even for people who are fascinated by what happens in the world’s largest fine wine region, it had become a bore by the end. Our in-boxes groaned with daily emails from merchants desperate to flog a few cases of generally over-priced claret.

As someone who has added to the verbiage about 2010, I promise this will be my last blog on the subject.

What lessons can we draw from the campaign? It’s only my opinion, but these are the themes that emerged. 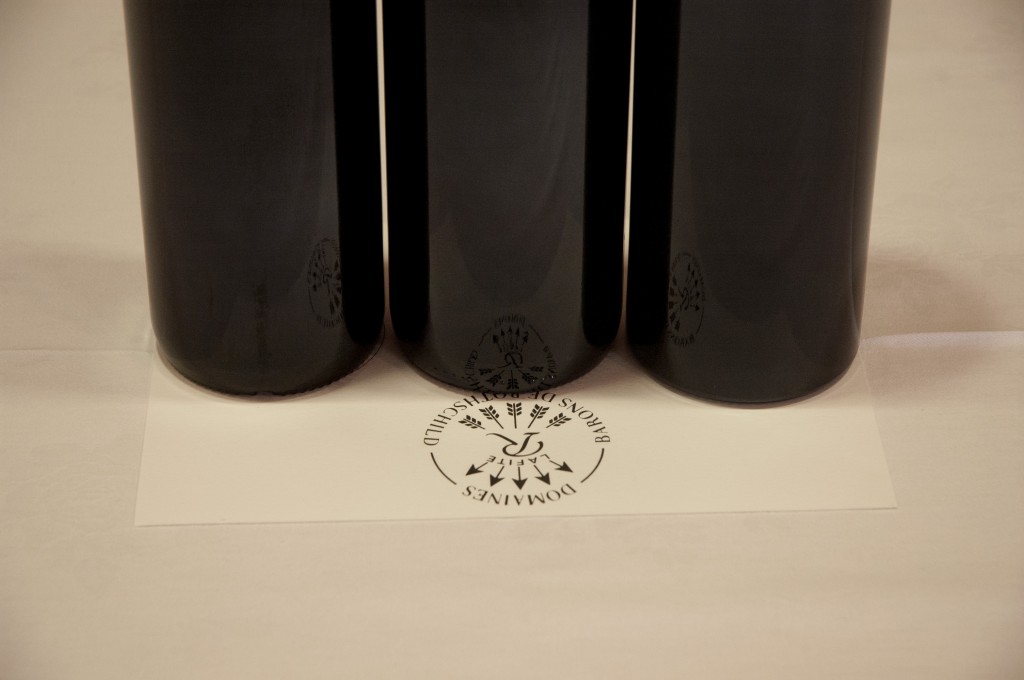