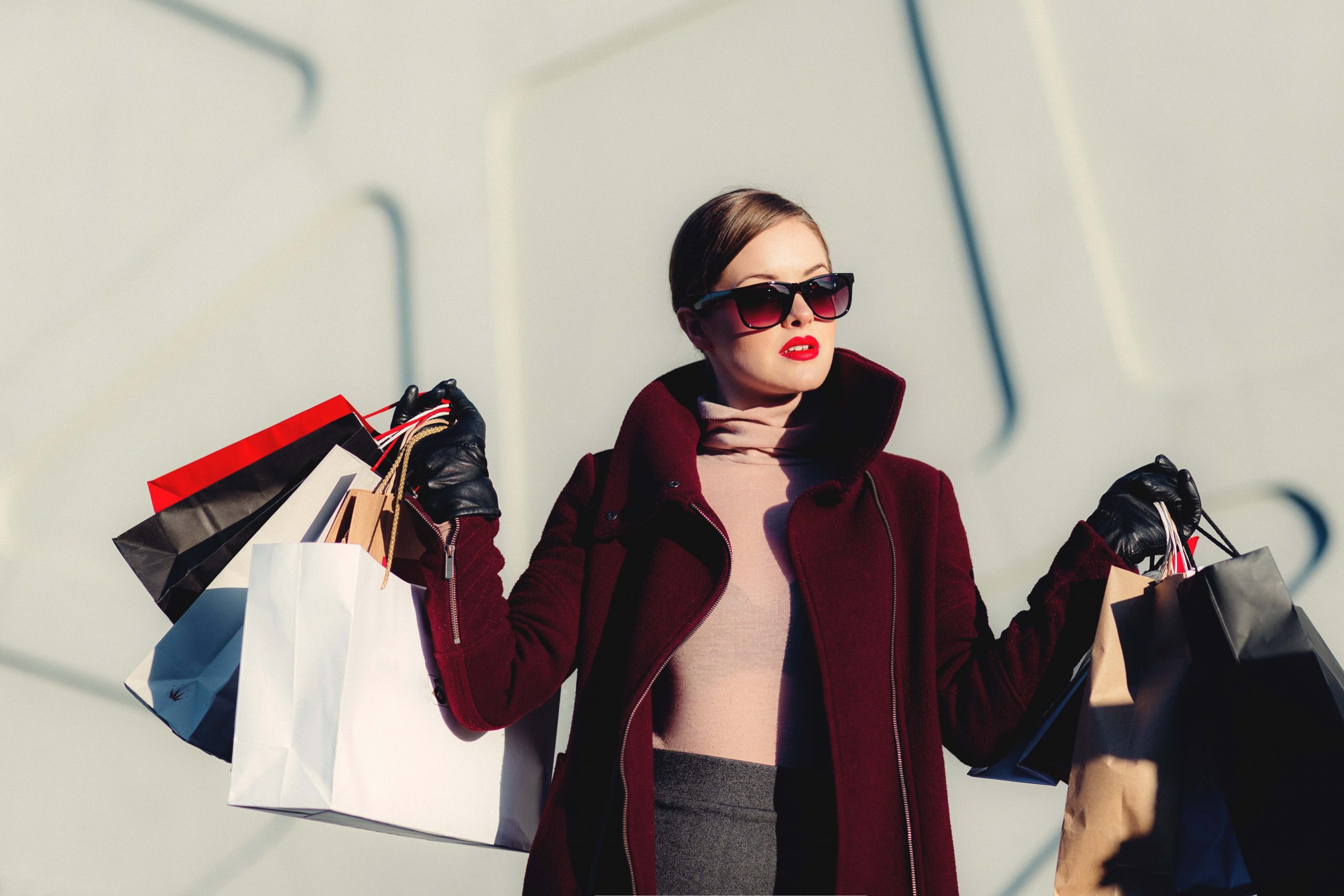 When a wine costs north of £600 a bottle, what should you expect of it? What is it reasonable to expect of any wine?

Is it reasonable to think of the other things you could get for £600 –  flights somewhere, including Covid tests; a weekend away in England, unless you want to stay at Soho House; a pair of pretty fancy shoes – and compare them for pleasure? It’s difficult. But it does put the screws on the £600 bottle to deliver – something. But what?

I did not invent the £600+ figure.  I tasted Colgin Cellars red recently, courtesy of Berry Bros, who import it, and sell it in three-bottle cases for £1450 in bond. I did not pay to taste it. It just made me think.

It is clearly a very very good wine. It is precise, detailed, complex, fresh. How good a wine has to be to taste like £600 a bottle is not a question I can answer.

The other week my friend Kate opened some old bottles, the remnants of her late husband’s cellar. These were odd bottles of claret mostly from the 1970s. Levels were good – she’d picked the best bets for our dinner. And we opened them in the expectation that some would be dead, some interesting, some dying in the glass – suck it and see, we thought. We were not setting ourselves up for disappointment: we were just going to enjoy it.

And we did. We drank them with roast duck, crisp and succulent, and hard cheeses. Food that flattered the wine, but also competed in the way that any food does. As did the conversation and the laughter. Angludet 1970 was aromatic, leathery and spicy, with a long but antiseptic finish, fading gradually in the glass. Haut-Batailley 1971 was lush and opulent, silky, low in acidity but full of life.  Haut-Brion 1978 was going, going, gone. Gruaud Larose 1985 was rich, still youthful, sweet-fruited, savoury and herbal, with a long finish – the best of the lot, though the Haut-Batailley was lovely too.

If she or I had paid an arm and a leg for each bottle, would we have been disappointed?  None of the wines was sensational; none was actually memorable, though the evening was glorious. But then they were bought in the days before classed-growth claret had moved into the luxury-goods bracket. And when it was still accepted that wine was inherently risky. Now, if you’re paying £600+ a bottle, bottle variation would be unacceptable, a corky bottle a scandal.

Wine is a performance art, and like all performance arts, it can thrill and it can disappoint. Luxury goods, however, cannot afford to disappoint. Any possible shortfalls in bliss tend to be dealt with in advance by a focus on an enveloping excitement and exclusivity, so that when the stuff is actually in your mouth you might be so thrilled by being the sort of person who drinks this sort of wine that you don’t think too much further. At £600 per bottle you’re not buying flavour, or not entirely: you’re buying a place in the ranks of people who pay £600 a bottle. And there are plenty of people who want that.

Which brings us, or could, to NFTs. They are proliferating in wine. They’re not about tasting the stuff; you just buy into the brand, which helps the brand a lot and you perhaps not so much. But that’s up to you. It’s another move away from what is actually in the glass, and indeed away from the concept that what is in the glass is wine’s primary concern. The NFT becomes the reality, the physical liquid the virtual reality – or perhaps the secondary reality – for those who buy into the brand this way.

Wine can be like the Mona Lisa. I went to see it in my early 20s, and expected something so famous to offer a transcendental experience. It didn’t, and I was disappointed: it looked just like its photographs. The reality was no better than a colour print in a book.

My husband, a painter, remarks with some asperity that people will always look at a photograph of a painting rather than the painting itself – even if the painting is on the wall facing them. NFTs are already doing rather well in the art market, and this is perhaps part of the reason.

Wine is not these days intended for practical purposes. Immediately after World War II most wine was primarily a source of calories. Handbags, likewise, are in practical terms for losing your keys in, but throughout human history they have been decorated and made unnecessarily beautiful to look at and to use. Ötzi the Iceman, preserved in the Museum of Archaeology in Bolzano, travelled 5,300+ years ago with various practical accoutrements, most of which had been made more beautiful than was essential for their function. People have always craved beautiful things, which come from craftsmanship, which become luxury goods, which become brands to be built higher and higher. I’m not going to advocate a return to puritan practicality: I like beautiful things too.

So I am not saying that Colgin or any other wine at that level is not worth its price;  please don’t see this as an attack on luxury-goods wine. I do not belong to the category of wine writer who asserts that a £10 bottle is as good as a £100 bottle. It is not – ever. Well, not unless the £100 bottle is faulty, but that’s different. You get what you pay for. But at very high prices (a single bottle of Domaine Leroy’s Musigny will cost you north of £100,000, making the Colgin look very economy-class) you are not paying only for flavour. Does that Musigny taste 170 times better than Colgin? What would that taste like?

The intangibles of prestige are far more expensive than flavour, and are infinitely elastic, though only in one direction. It must be as tough keeping your brand more prestigious than your rivals as it must be for drinkers at that level to ensure they’re getting allocations of the right brands. That famous phrase ‘don’t you know who I am?’ does indeed get shouted down the telephone by disappointed collectors. And I really don’t think it’s flavour they’re worried about missing.

For those who just want a quiet life with some nice wine, can I recommend Frog’s Leap? These are Napa wines of elegance, purity and tension, which will happily age for 30+ years. In the UK, Justerini & Brooks sells the Cabernet Sauvignon for just over £50. And you know what? I can tell you exactly what a £50 wine should taste like.

Photo by freestocks on Unsplash