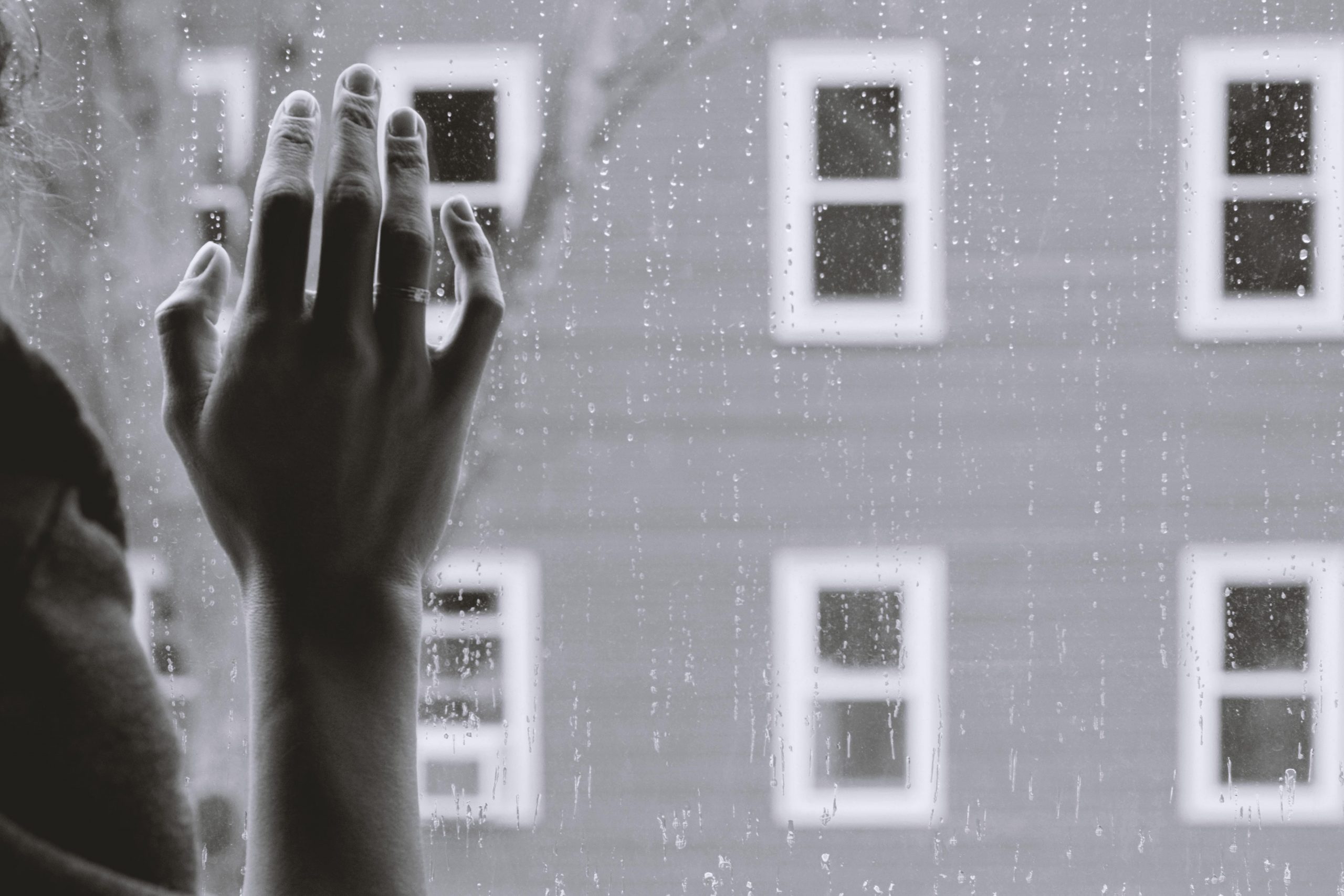 When I was starting out in wine, I used to worry that I couldn’t point to a single transformative moment at the start of my career. You know, THE ONE bottle that other people claimed was the reason they decided to pursue wine as a vocation. The more I read articles about famous wine figures, the more the “when did you know?” question would pop up. Every interviewee had a bottle that wedged itself deep in their heart.

For Vom Boden’s Stephen Bitteroff, it was a 2004 Emrich Schönleber Frühlingsplätzchen GG that led him down the Riesling rabbit hole. For Rajat Parr, it was a 1986 Raveneau Chablis that kickstarted his metamorphosis. For a co-worker of mine, it was a Sassicaia at a party. Had everyone been instantly lovestruck but me?

I used to believe in soulmates. Maybe that explains why I would rack my brain for a singular memory. In its absence, it’s as if wine and I weren’t  officially together. I’d had no such epiphany, no such “wine moment”. My start in wine was more prosaic: I worked in my family’s grocery store and was put in charge of the wine and spirits section. The romance came later, like a best friend you see in a new light. I’m the Cher in this wine romcom, the Lovestruck or Clueless version.

Like I said, I used to believe in soulmates, but now I believe that there are wines and people that come into your life at different stages, romantically or otherwise. They don’t always stick around, but they serve a purpose that you don’t recognise until later – or until you see them again. The reacquaintance kicks up the dust and the buried, shared moments emerge from their graves. Oh, hey you.

I prefer Pix’s A Life in 5 Bottles or Antonio Galloni’s List of Ten. My editor-in-chief at The Wine Zine, Katherine Clary, says a Bloomer Creek pet nat was influential but “tasting a great wine didn’t necessarily make me shift my focus in life.” I feel the same way. A gradual trickle of sips brought me ever closer to the plunge.

Working as a salesperson in a California wine shop right now has jogged my memory of bottles that would make such a list.

In 2014, I was working as an art director for a multinational ad agency. We’d just wrapped on the first day of shooting a hair care commercial in Budapest and were drinking celebratory, nameless glasses of various Hungarian reds in a bar. I didn’t care enough at the time to find out what they were, but I did have a moment of pause. It was the first time I’d stopped to think, “so THAT’S wine.”

In 2016, I was in Rome for a typography summer workshop led by NYC’s School of Visual Arts. I won a bottle of 2014 Fonterutoli Chianti Classico from the leading instructors (and American graphic design legends), Lita Talarico, Steven Heller, and Louise Fili. That Chianti ended up on my family’s Thanksgiving table in Lebanon six months later and, this time, I remember caring so much about the contents that I photographed it. Years later, the 2018 vintage appeared on the shelves at my new job in LA’s Woodland Hills. Oh, hey you.

In those past-life moments, I had no real interest in wine. It was a drink that came in two colours – something that I would occasionally order at a bar when I didn’t want to risk $20 on a mysterious cocktail. Whether it was white or red, I assumed it was the bar’s fault for picking wines I didn’t like rather than the fact they represented a particular style, variety, or blend. I didn’t know the difference.

In 2018, as I was absorbing more levels of winespeak, I was sitting on the floor of a dingy Beirut apartment half listening to MGMT’s “Electric Feel”. My friend introduced me to evolutionary theories and the 2016 Château Nakad Cuvée L’Alouette. In my quest to learn more about the wines of the world, I (and the world) was overlooking the beauty that was right in front of me. That Lebanese wine lured me closer to the Bekaa Valley; it was one of many that made me research Lebanon’s winemaking history. When I changed our grocery store’s wine section from mostly imported to mostly Lebanese wines, I remember opening a newly-arrived batch of Nakad. I pulled out a bottle of L’Alouette with the familiar lark on the label. Oh, hey you.

Art direction and graphic design have taught me how to communicate and how to appreciate craft. Working in the grocery business has taught me how to decipher the supply chain and to gauge what people want and understand. But writing has been the only constant in my gradual, growing infatuation with wine. I think that’s the reason I now express my feelings through words.

Retail is very different from the romance of viticulture and winemaking. It’s all about inventory, email offers, shipping charges, phone orders, social media captions and invoices. It’s removed from the dirt on your boots, that cellar smell, those impromptu lunches with winemakers that stretch into the sunset. It’s separated from a table coated in plates of mezza, a jug of arak, and debates about olive oil. Retail is a warehouse of boxes and the meticulous act of sliding bottles horizontally into vertical wooden racks. It’s the daily grind. But sometimes, when new vintages start to turn into item numbers and detach themselves from their origins, an old friend pops up and I remember the first time we met. Oh, hey you.

Photo by Kristina Tripkovic on Unsplash