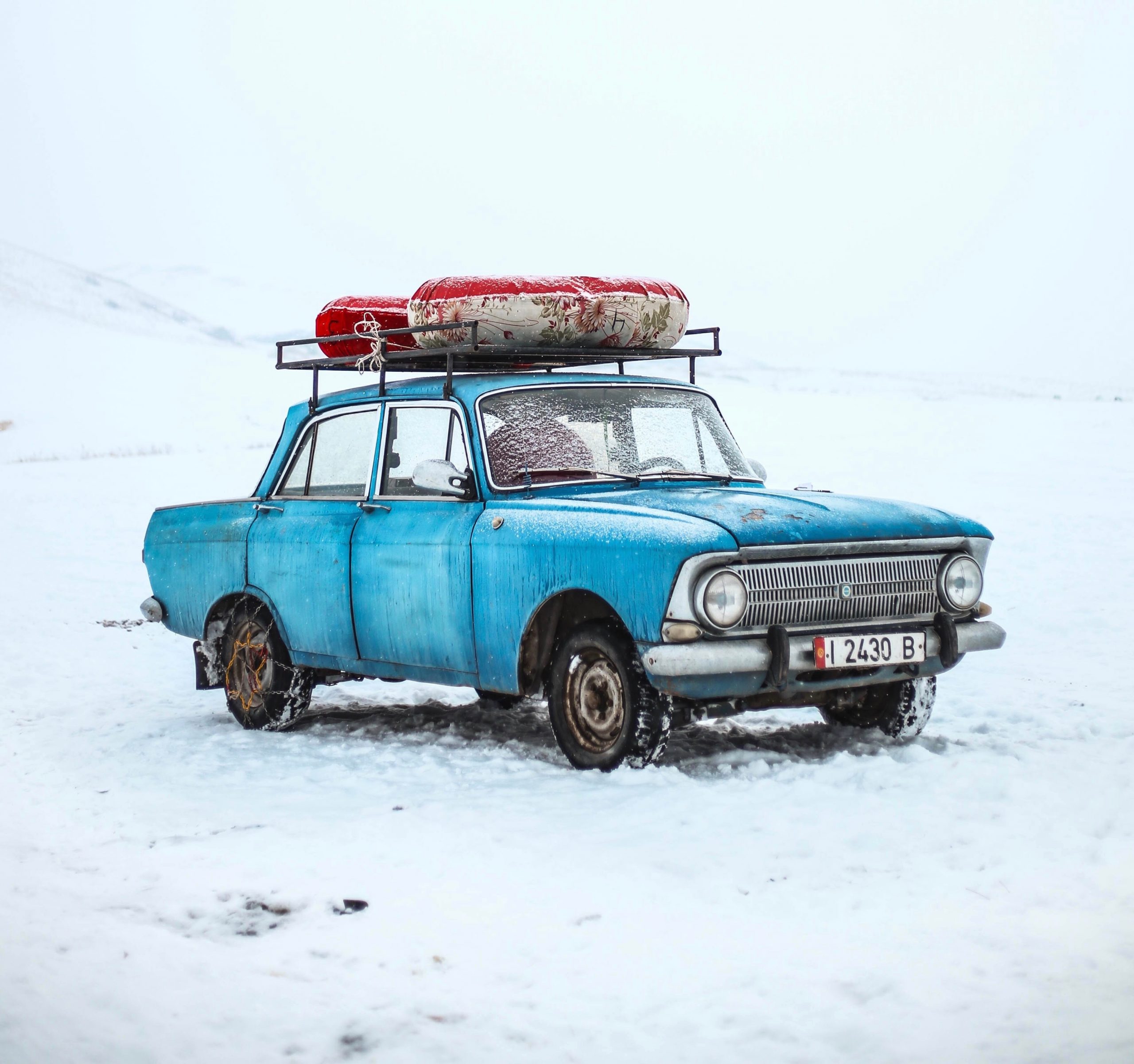 I expect those of us who work in wine have heard some variant of this lament scores of times. Our stock response is probably a politely raised eyebrow – mine certainly is. Behind the eyebrow is a fairly firm scepticism (if that isn’t a contradiction in terms). My scepticism has several prongs. The first relates to the physiological effects of transport on wine.

It seems unlikely that this delectable country wine would have been so adversely affected by a few days in the boot of the car as to have lost all its drinkability. I suppose it’s possible that extremely high temperatures could have had an adverse effect, if the case had been carelessly stowed, without protective covering (and this is doubtless an issue of concern for all wine transport); it’s also possible that the wine had been made in rustic fashion and had become unstable. This did happen to some cases of Rully which my father and I brought back from a wine-buying trip to the Côte Chalonnaise in the mid-1970s. This wine turned out not to have completed its malolactic fermentation, which proceeded in unruly fashion in my father’s cellar.

But if neither of those two conditions applied, why would this particular wine lose its magic through travel or transport while other wines are able to preserve theirs – including all of the world’s most renowned wines, the ramrod-straight Crus Classés of Bordeaux, the infinitely sinuous and seductive Grands and Premiers Crus of Burgundy, the haunting Nebbiolos from the Langhe hills, the majestic Cabernets of Napa, the near-immortal vintages of the Douro, and so on? As it happens the reputation of some (not all) of those wines was made far from their place of origin.

The second prong of my scepticism relates to the cultural and gastronomic context in which the delectable country wine was consumed. I can well imagine that the local fare somehow tasted just right on that balmy evening in the trattoria near the old campanile, or the masía down a track in the pinewoods, or the taverna on the beach, and the country wine partnered it beautifully. But what was remembered was not precisely the wine but the whole ensemble. It was not so much that the wine didn’t taste so magical back in Barnes or Edgbaston but that crucial elements of the context were missing.

The third prong of my scepticism goes deeper into subjectivity. When people talk about the wine that facilitated a magical experience on holiday not travelling, I suspect what they’re really talking about is their own mood. Here I’m going flat against my favourite poet and source of wisdom from the ancient world, Quintus Horatius Flaccus. In the Epistle to Bullatius he writes that ”you can change the colour of the sky, not the colour of your mind/ By jetting over oceans.” It sounds much better in Horace’s Latin, of course, than in my English: “Caelum, non animum mutant, qui trans mare currunt.”

In a deep sense Horace is right. You don’t magically leave all your troubles behind and become a different person when you board the Easyjet to Santorini or Catania (assuming you get as far as boarding). Perhaps he’s also right, and prophetic in terms of the environmental movement, when he says “a sort of busy idleness wears us out;/ We think the best way to live is to buy a yacht or an SUV;/ Everything you need is here, in Pittsville, if your mind is sane.” But he’s being a bit harsh, and even hypocritical, as we know he liked travelling himself.

I’ll admit that I’m an environmental sinner and love Mediterranean holidays. I love them not just for the beauties of the Umbrian hill-towns or the evening swims in the Aegean but for the blessed relaxedness and conviviality I’ve experienced with friends in those places. Even a fairly ordinary wine – a local Retsina for instance – can taste rather good in those circumstances. But you can’t blame the wine for being ordinary when you bring it back home.

As I’ve already pointed out, what are generally considered the world’s greatest wines have made or cemented their reputations by travelling. They are the grand ambassadors of wine – and, not by chance, are often served in the embassies of the countries they “represent” around the world. I’ve often thought great wines share this quasi-ambassadorial status with other artworks. Musical masterpieces, however “national” in flavour, don’t make their reputations purely in their own countries of origin. Elgar’s Enigma Variations or Smetana’s Ma Vlast would not be considered universal masterpieces if they were only played in Birmingham or Brno.

Beyond that, some wines, historically, have been found to improve, or even find, their identities, in the process of travelling. Madeira, where the warming of the wine in cask as it was shipped from Funchal through the Tropics to the Indies was found to improve the taste, is the most obvious. Later this natural warming was replaced by the artificial process of estufagem.

I know I casually owned up to being an environmental sinner. “That’s just not good enough,” some of you may be thinking. So here’s a solution. What if wines, up to a point, could obviate the need for travel, by expressing the essence of place? This was what Robert Louis Stevenson was gesturing towards, when he wrote in The Silverado Squatters à propos the vintages he was tasting in Napa on his honeymoon in 1880: “So local, so quintessential is a wine, that it seems the very birds in the verandah might communicate a flavour, and that romantic cellar influence the bottle next to be uncorked in Pimlico.”

Photo by Oziel Gómez on Unsplash