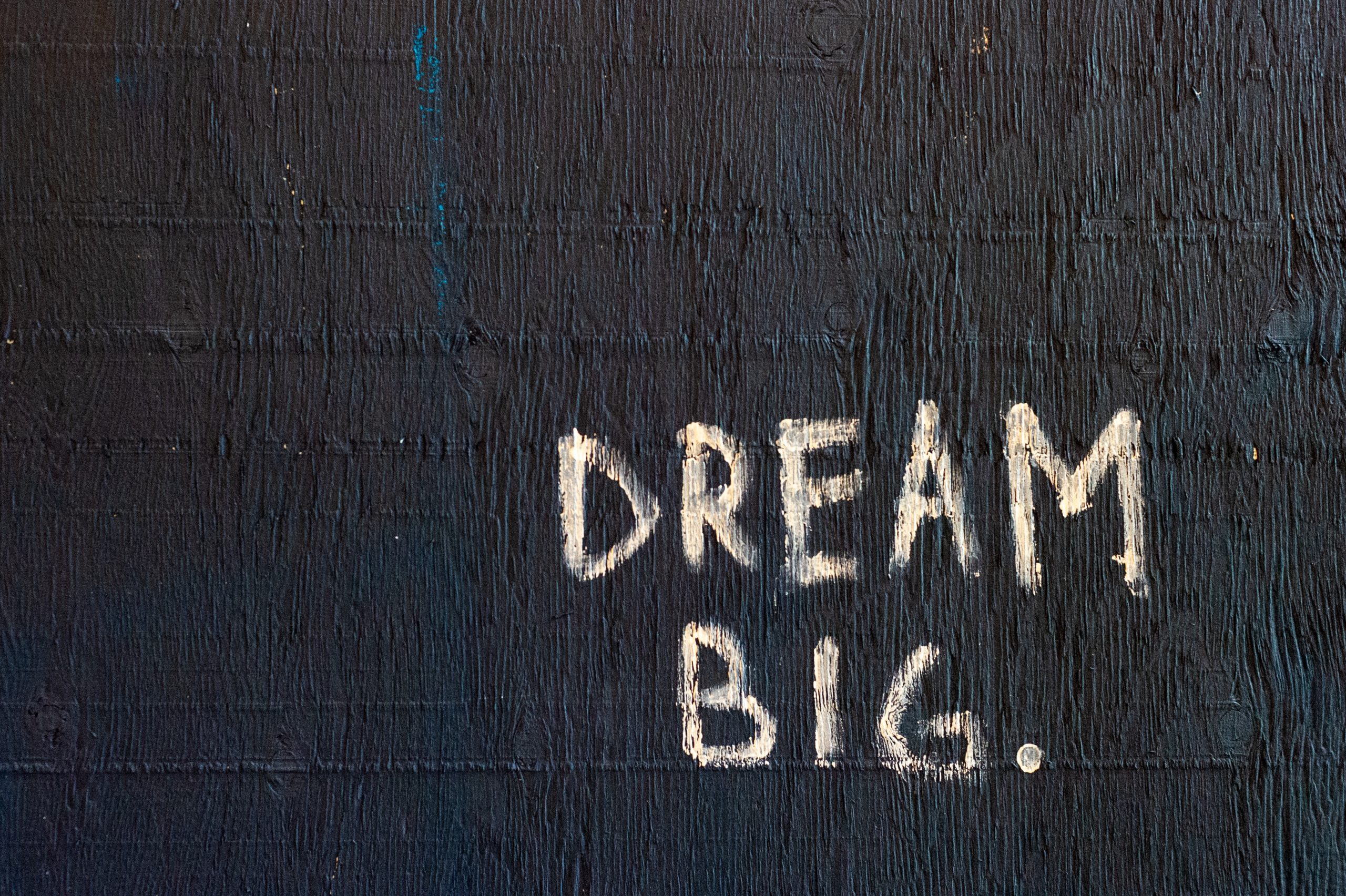 Not long after the Millennium, I lifted a glass of sparkling wine to toast the wedding of two good friends in London. They were both Italophiles and had somewhere managed to get hold of an oddity they’d enjoyed in Venice – Prosecco. I’d never tasted it before: nothing special but not bad over a joyful lunch.

Fast forward to 2021: the UK imported over 122 million bottles of Prosecco last year, more than anywhere else, though the US and others have gone wild for it too. Total annual production has soared to around the 700 million-bottle mark – roughly double that of Champagne.

What happened? How does a wine get discovered, so that the public suddenly wake up to a grape or region?

It’s something I’ve often pondered as I seek out the offbeat. Could the Galician Sousón I drank this week be an own-brand in my local Sainsbury’s in a couple of years? (Answer: only in a universe where Boris Johnson somehow wins another term.) Yet 20 years ago, how many wine drinkers had heard of Picpoul de Pinet? Jason Yapp, one of the first to import this then-obscure Languedoc white, admits he first tasted it only in 2004, before listing Domaine Gaujal’s wine the following year. Now it’s not uncommon in pubs.

Not that Picpoul comes close to the other real successes of recent decades: Pinot Grigio, New Zealand Sauvignon Blanc, Malbec and Shiraz. Like Albariño, in raw numbers Picpoul is a minor success spearheaded by sommeliers, a few restaurant chains and independent wine stores.

The really big trends work differently – though it’s difficult to pin down exactly when and why.

“When was the magic moment, who was the clever bastard?” asks Dan Jago, who led Tesco’s wine operation from 2006 to 2015. “It’s always hard to say.” Yet Tesco can surely take credit for at least part of the Pinot Grigio explosion, with the runaway success of its Ogio brand from 2005.

And as industry analyst Robert Joseph argues, “Pinot Grigio was a gateway drug for Prosecco.” Iain Muggoch remembers the time in 2006 when, as an adventurous buying manager at Bibendum, he brought in their first batch from Bisol – and had to explain to puzzled sales staff to pitch it as the secret of the Harry’s Bar bellini. Then they supplied it to Tesco for the store’s Finest Prosecco; across the land, the sparkler’s sales exploded in 2008-09 as the archetypal because-you’re-worth-it recession treat.

Since then we’ve seen the rise and rise of Provence rosé, powered yet further by the vapid stardust of Kylie Minogue and Brangelina.

But it’s not simply a question of celebs or marketing heft: that alone doesn’t cement a trend. Emma Hurley is a consultant who formerly ran Sainsbury’s digital and social media strategy: she recounts how, ahead of Christmas 2016, the supermarket did a big push on Crémant, quickly followed by other chains. It sold alright – but made no lasting mark on the sparkling wine market.

“A lot of people are just looking for something that’s light, fresh, crisp,” says Richard Siddle, editor of industry website The Buyer. Indeed Pinot Grigio’s major source of strength, thinks consultant Ben Smith, is that it doesn’t taste of much at all: choosing and drinking it “won’t interfere with meeting friends”. Then there’s pronounceability, generally reckoned a factor: Txakoli may be light and fresh but it has its work cut out.

This annoys many wine critics. But perhaps most consumers’ tastes are just different.

“It’s a question of the British palate,” argues Hurley. “Lots of people tell me Champagne is too dry.” She points out that Aperol only really took off here when sweetened as a spritz with the addition of Prosecco – not the traditional, bitter Italian version adding only soda. “Prosecco’s like cream soda,” agrees Joseph.

The key to these mass-market success stories is that they’re anodyne – or at least, as with Malbec, predictable and consistent. Indeed different Pinot Grigios or Merlots are largely interchangeable to most drinkers.

“The problem for wine is that it has infinite substitution,” says Jago. “You have to work really hard and spend enormous amounts of money to get traction as a brand.” For most people, Pinot Grigio or New Zealand Sauvignon Blanc is the brand.

And that suits the sophisticated global market that such wine has become. Buyers can switch sources depending on harvests and currency shifts in major growing areas. The size of the Australian harvest can have a domino effect on grape prices in Chile and South Africa; during last year’s shortage of New Zealand Sauvignon Blanc, some buyers migrated to Chenin Blanc. Forget typicity: major European supermarket chains need bulk wines that can be rushed from grape to glass in nine to ten months, says Siddle.
We need to face it that for most consumers, wine is just another beverage. They drink it in the same way that I’ll happily down a Becks, even though I know it’s bland industrial lager: it does the job.

Equally sobering is the fact that none of these mass-market crazes have added anything to total sales. Britain has been a mature wine market since at least the time I tasted my first Prosecco: wine consumption has been static or gently falling for well over a decade. Some people are drinking less for health reasons; the percentage of 18-34 year-olds drinking wine is falling even faster.

So where did the consumers going mad for Sauvignon Blanc or Pinot Grigio come from? Maybe they were just drinking brassy Australian Chardonnay or Rosé d’Anjou or Muscadet before. “And as soon as something goes up in price or comes off offer, [supermarket shoppers] move on to something else,” says Jago. Such behaviour is likely to intensify as the cost of living crisis bites harder.

So what’s the next big thing in wine? Actually, I don’t want to know. I’ll just keep plugging away on the wild side. Xinómavro: because you’re worth it.

Photo by Randy Tarampi and Unsplash