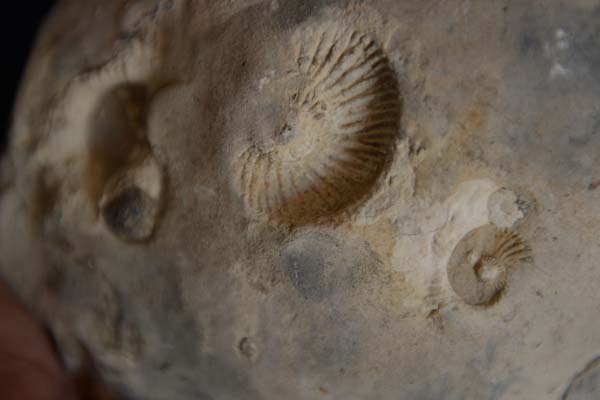 “I go with the flow.” Lubricated by six serious Mojitos – his favourite drink – Danny Makeabiggabuck is surprisingly loquacious about the approach he takes to the wine business. The cigar-chomping, New York-born founder of Fruity-Chardonnays-R-Us, What’s the Point? Wines, and the Oaky-Doaky Wine Co was in London to talk about his three latest ventures, The Mineral Wine Company, Intensely-Stoned-Wines and WTF. “I have to admit that I never realised how profita… Sorry, I meant to say, how tasty, some of them minerals and stones can be.

“When people wanted fruit, I gave ‘em fruit. I listed the wines by the particular fruit flavour they were supposed to have. Then it was oak: same deal. American, French, Allier, Tronçais, Limousin, all that bullshit. Then it was points – I listed all my wines by the numbers. Now, it’s stones: chalk, granite, schist…

“My peeps are out there scouting out the next big trend”, he continues, grabbing a large fistful of peanuts from the bowl on the table, and taking a gulp of his cocktail, “But I’m doing really well with the PG2 – Please-God-Pinot-Grigio – especially with evangelicals, or what I call evangrigicals”, he laughs. “And my Micky Moscato is taking off pretty well, too.”

But the stones and minerals are what seems to be getting most of Makeabiggabuck’s attention today. “The Mineral Wine Company, Intensely-Stoned-Wines and WTF essentially sell the same juice”, he admits, “but to different people”. There’s one group of wine freaks, anoraks, nerds, geeks – call ‘em what you will. They just get off on any reference to ‘minerality’. Obviously, it’s complete bullshit. Any scientist will tell you that there’s no granite or chalk in that wine, but what the hell. With the Chardonnays we’d print a picture of a pineapple on the label and people thought it tasted of pineapple. We print a picture of a bit of rock on the label and a note by some wine writer who says he thinks it’s there and the wine flies out the door. Actually it’s all the same stuff with different labels, but if they think they can taste the schist or the clay, I’m not gonna argue with ‘em. Last week, we had some well-known limey guy goin’ all lyrical about the uniquely recogniseable character of our Kryptonite Chardonnay. I had a hard time keepin’ from wettin’ my pants!“

Makeabiggabuck is even more delighted by the savings he makes on these wines. “I don’t have to pay for no expensive barrels”, he says, rubbing his hands, “and I don’t need no low yields. ‘Delicate and mineral’ is what they say they want and watery is what I give ‘em and they seem to be delighted.” The only problem, Makeabiggabuck admits, is that it’s a limited market. “You ask a hundred people whether they want a mineral wine and there’s probably only two or three who’ve any idea what you’re talkin’ about.” Which is why he launched the other two companies. “Intensely-Stoned appeals to a different demo”, he explains. “Demo?” I ask politely “Demo…Graphic” he explains patiently. They’re younger, cooler… and they apparently like the idea of wines with names like Holy Schist! and Make My Clay.

And what about WTF? “That’s my new brainwave”, Makeabiggabuck says with a smile befitting a proud father. “It actually stands for Where’s The Flavour? But we don’t actually spell that out.” He goes on to say that this could be the cleverest idea he’s ever had. “I started out by looking at what else people were buying and drinking”, he says. Two products apparently stood out. “On the one hand, there was beer. Lots of it. Brands like Budweiser, Coors, Carling, Asahi… alcoholic liquid with almost no taste. And on the other…There was…” At this point Makeabiggabuck pauses for dramatic effect. “Water”. “It’s freakin’ amazing how much people spend on water!”, he says. “Almost as much as some of ‘em spend on cheap wine. And it don’t even need to be no spring water! Coke sells filtered tap water for Chrissakes!. So Makeabiggabuck simply set out to find wines that came as close to tasting like water as possible. So, we sell the same Pinot Grigio as Pizza Pits to WTF customers, as Castello dei Schisti to the Mineralistas and our Stoners get…”. And here Makeabiggabuck pauses for a lengthy moment before uttering the name of his newest, most popular and most profitable product: “Bull schist”.