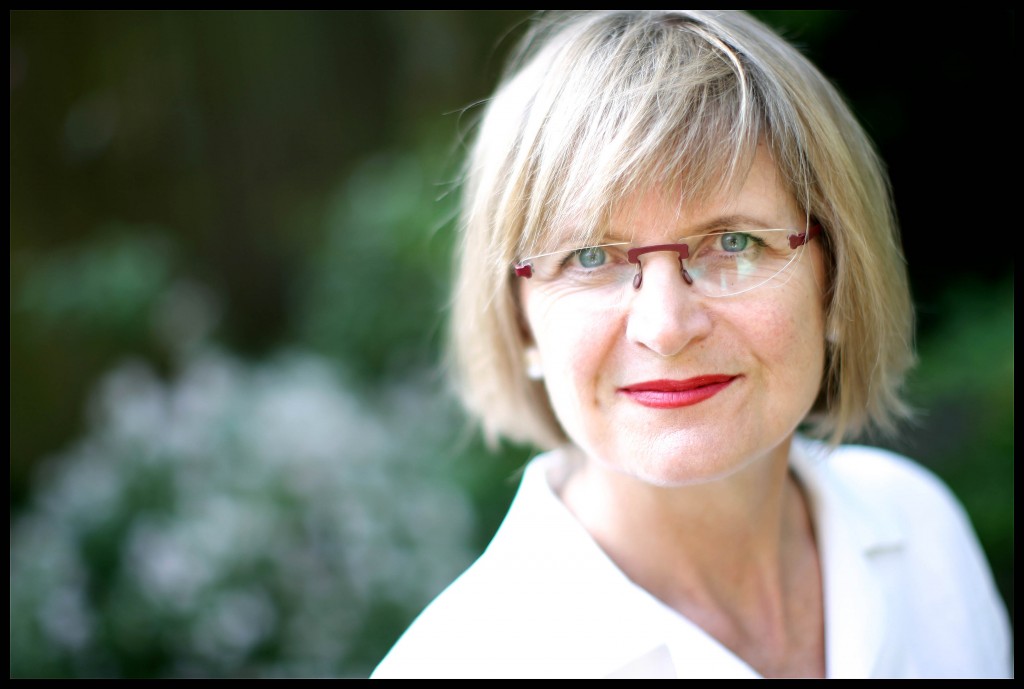 My esteemed colleague, Jancis Robinson MW, recently published an interesting article on her website about the expanding world of wine. She referred to a number of eyebrow-raising vineyards in countries that have little or no history of producing fine, or in some cases even drinkable, vino: Norway, Belgium, Holland, Japan, China, Brazil, Thailand, Vietnam and India.

Twenty-five years ago, one of my first jobs as a wine writer was to help put together an April Fool about a small vineyard on the Falkland Islands. The joke was vaguely amusing at the time, although almost no one believed it. Nowadays, I suspect, more people would be taken in. Three things are redrafting the vinous map of the world: climate change, better viticulture and the ambition and money to make wine in new places. If genetically modified vines catch on (and are permitted), the possibilities will be even greater. In the future, it may be possible to grow grapes anywhere, even the North and South poles. 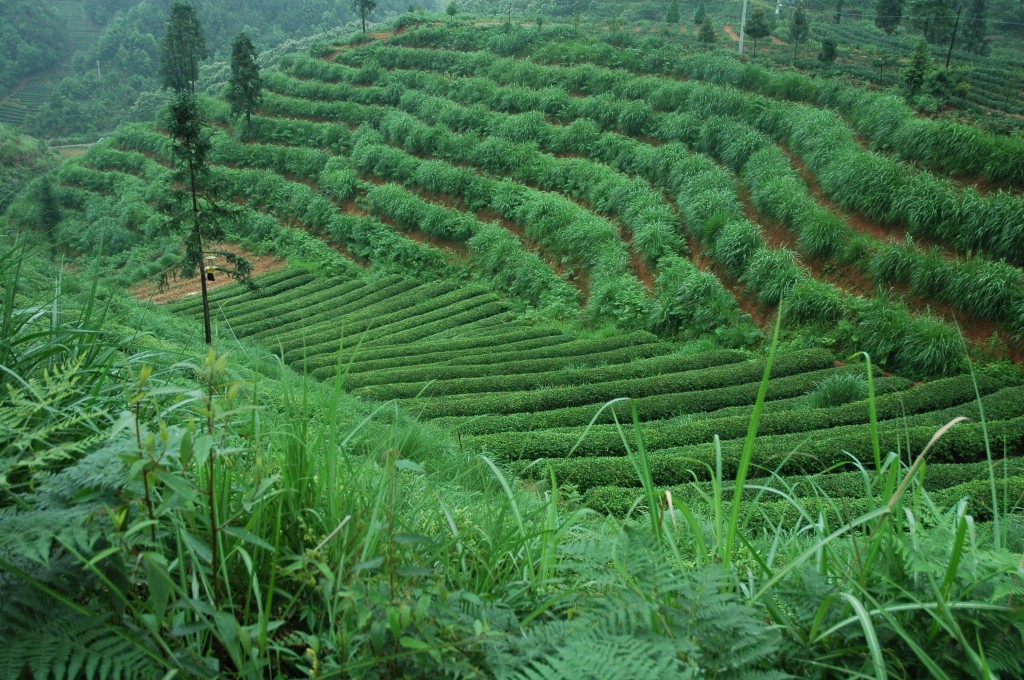 Who is going to drink all this wine? If the Indians or the Chinese take to it in a big way, there won’t be a problem. But what will happen if they stick to whisky, beer or tea instead? Answer: the world’s wine lake will rise like a Biblical flood.

It was partly this thought that prompted me to ask a cheeky question on Twitter and Facebook recently, namely: “If you had to choose, which major wine region or country could you do without? For ever.” Nearly 100 people have voted so far, generating no little controversy along the way.

One English wine writer who was about to fly to Santiago on a trip bravely plumped for Chile, which makes me wonder if he’ll make it back to the UK with both his cojones intact. Talking of Chile, one native accused me of being “disrespectful” for even asking the question, suggesting that I wanted to “eliminate” the place altogether. Sensitive or what? I hadn’t even voted at the time. 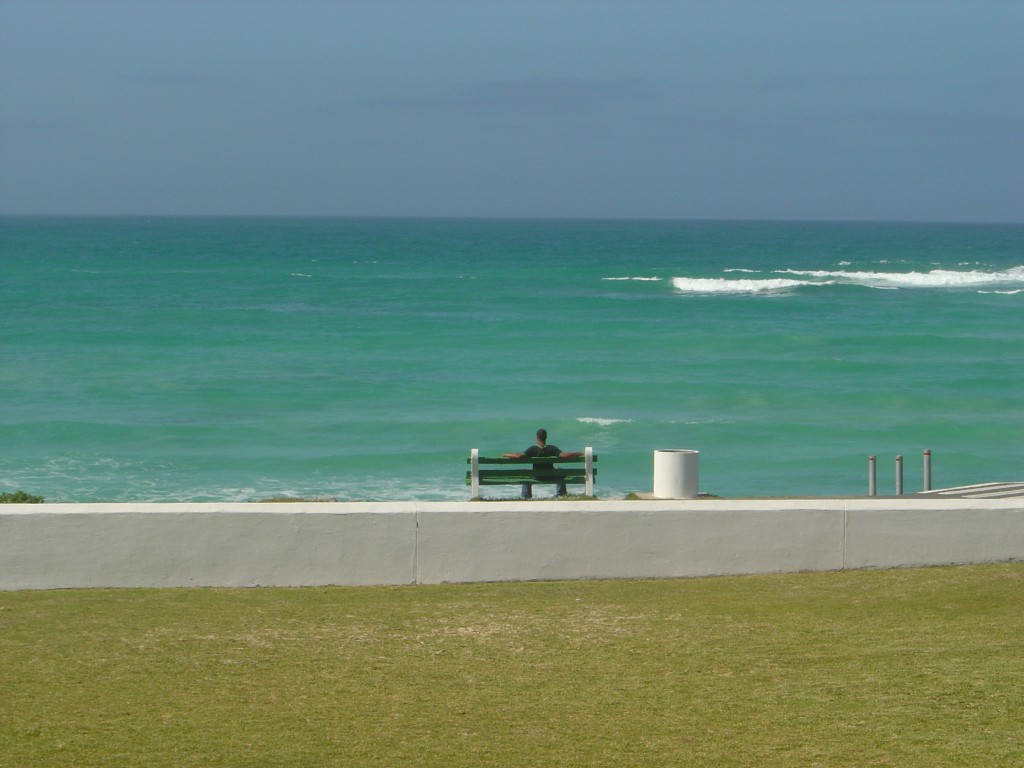 Overall, the responses were interesting. If I leave out the countries that I don’t consider major wine producers (Cyprus, Egypt, Switzerland, Bulgaria, India, China and Greece), the votes were split between nine nations: Argentina, France (!), Spain, Germany, Austria, Portugal, Chile, South Africa and the United States, with the last three way ahead of the field.

The regions that got the on-line thumbs down were even more diverse: Toro, Priorat, the Barossa, Russian River, Rioja, Napa, Condrieu, Tuscany, Burgundy, Champagne, Corsica, Oregon, Beaujolais, Marlborough and Bordeaux. The votes were more evenly spread this time, but two areas (Bordeaux and California) got way more votes than the rest.

And the winners of the public poll? Step forward the United States and Bordeaux. The runners up were, respectively, South Africa and California, which indicates a strong global bias against American wines. Part of the problem, as I discovered when I visited the West Coast last year, is that a lot of the best wines don’t leave the state, let alone the country. Judging America’s output on what’s shipped to the UK, to focus on only one market, is like judging The Beatles’ entire oeuvre on the basis of Yellow Submarine. 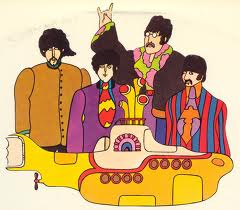 Which regions and countries would I pick? A glance at my cellar would give you part of the answer. I buy almost nothing from Chile or the United States for my personal consumption. I don’t purchase many reds from South Africa either, but I’m a big fan of Cape Chenins, Sauvignon Blancs and white blends, and of a small but growing number of Syrahs and Rhône blends. So it’s a straight fight for me. America’s top wines are more complex than Chile’s, but they are also a lot more expensive. Neither does anything better than anyone else, unless you’re fond of Carmenere and Zinfandel. Pushed to choose, I would pick the United States, largely because I think Chile still has the potential to surprise me, especially with old vine Carignan and Pais. I’d hate to lose some American wines – Washington Syrahs, Santa Barbara Pinots, Sonoma Chardonnays, for example – but in terms of value for money, the USA is the country that consistently underperforms against the rest of the world.

And the region I’d happily do without? Candidates include the Barossa Valley floor, the Wairau Valley, Paarl, the Mâconnais, Colchagua, Buzet, the Napa Valley, Savennières, La Mancha, the Entre Deux Mers, Bandol, Bairrada, the Riverland, the Pays Nantais, the Maremma, Vino Nobile de Montepulciano, the Ribatejo, the Alto Adige, Toro and almost anywhere that makes a virtue out of Pinot Grigio.

Some of those regions have bigger reputations than others – and all of them are capable of making wines that are rule-proving exceptions – but if I had to I could survive without all of them. What about you?