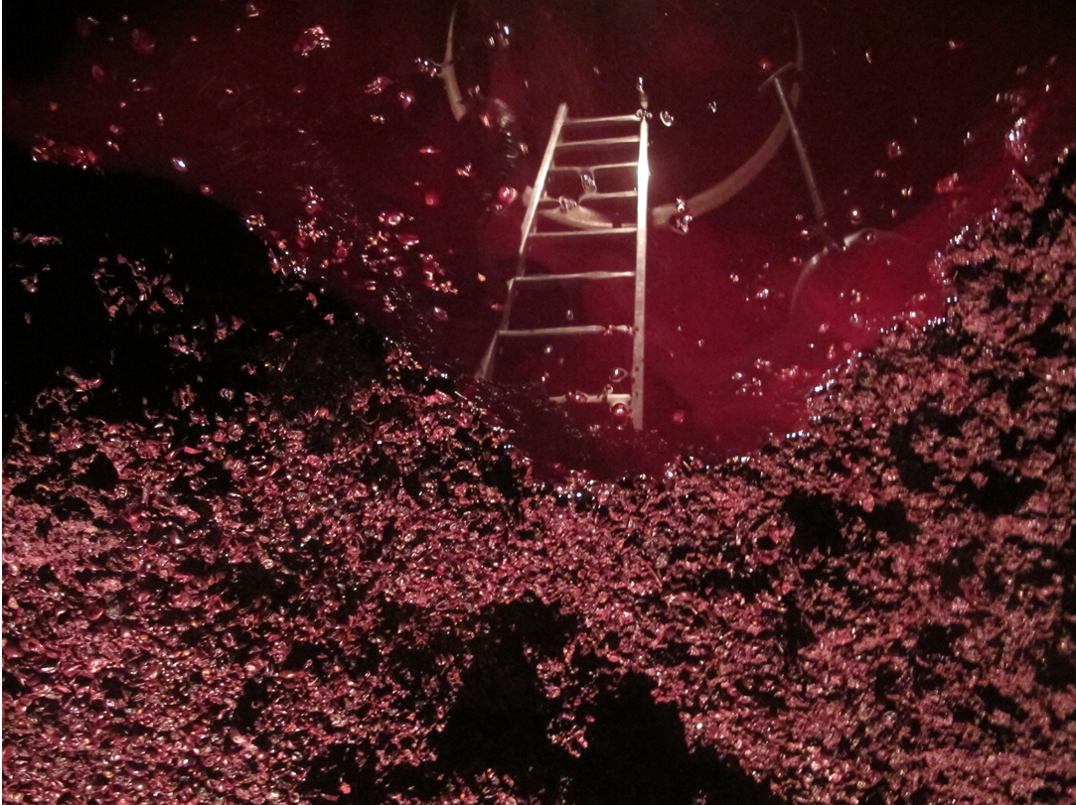 Imagine trying to buy a bottle of Burgundy if appellations didn’t exist. You’d have the producer, the vintage, maybe a brand name. But with no agreed village boundaries, let alone Premiers or Grands Crus, how well could you really get to know the region? Wine classifications may not be the sexiest topic, but admit it – you’d be lost without them.

Not long ago there seemed to be as many different systems as there were major wine regions. Not all were based on villages and vineyards; some were based on sweetness, some oak ageing, others market value… Some were intuitive and helpful – others less so. But one by one, if not abandoning the old order completely, many wine regions around the world are beginning to classify their vineyards along similar lines to the Burgundy pyramid: regional wines at the base, then Village wines, on to Premier Cru vineyards and finally Grand Cru vineyards at the peak. But what is driving this change, why is Burgundy an inspiration, and who, if anyone, benefits?

Over the years, most wine classification systems have become gradually less relevant. In Germany, the Prädikat system of classifying wine (or at least grapes) by sweetness once made sense, but as changes in vineyard techniques and climate have made ripening more reliable, it’s not as critical as it once was. And in terms of guiding wine drinkers towards wines with specific levels of sweetness, it was only ever barely fit for purpose. The VDP (the Verband Deutscher Prädikatsweingüter, an association of top producers), took it upon themselves to improve matters. Their system retains the same terms, but they refer to the sweetness of the finished wine and are only used for non-dry styles. To this they’ve added four levels of vineyard quality: Gutswein at the base, up to Ortswein, Erste Lage and Grosse Lage. Clemens Busch, a prodigiously talented winemaker in the Mosel, is a member of the VDP. “I think the classification system is working well inside the VDP…” he says. “I think everywhere you go it is possible to go in four steps of the quality of the vineyards and grapes.” A model for Germany as a whole to adopt? Time will tell.

The authorities in Rioja have been even busier. As oak ageing becomes increasingly unfashionable with winemakers and wine lovers alike, aligning wine quality with time spent in barrel now appears distinctly old-fashioned. Like the German Prädikat model, there were once sound historical reasons to use this model. But classifying by place is now gaining ground. In 1998 they allowed labelling by one of the three zones of production; then in 1999 by village. In 2017 they introduced Viñedos Singulares, defined ‘singular vineyards’ with more stringent production criteria. Winemakers appear broadly welcoming. Until now, discussions have so often returned to barrels sitting silently in darkened cellars; I hope this development will lead the conversation toward sunlit Riojan vineyards and the individuals that work them.

Alsace has had vineyards designated Grand Cru since 1975, but in the next year or two it’s likely to be joined by Premiers Crus, then perhaps later by Village wines, completing the Burgundy pyramid. Labelling by grape has served it well in the past, but with its ‘noble varieties’ now seeing competition from around the world, refocussing on place seems prudent. What remains is the task of further dividing its largest parcels – 80 hectares for a single Grand Cru stretches the limits of credibility.

These are just three examples. Others include Priorat and Bierzo, which have both recently launched four-tiered pyramid vineyard classifications. And at a seminar last week in London, Italian wine critic Walter Speller and representatives from nine estates in Brunello di Montalcino put forward a convincing argument for creating official subzones there. The New World is not exempt either. Kumeu River in New Zealand for example has three labels for its peerless Chardonnays: Village, Estate and three single vineyard wines. Winemaker Michal Brajkovich MW says that although he’s glad to be free from an official appellation system – a “legal straightjacket” that would stifle innovation – he believes that “terroir-based wine production… will still set the standards for what can be achieved in terms of wine quality, and if anything will grow in popularity and influence.”

Classification systems are nothing new. Early examples are Jurançon in South West France in the 14th century, and in the 16th century Gattinara in Alto Piemonte. They reflect the simple fact that within a region, there is diversity of style and quality.

But if any system has stood the test of time, it’s Burgundy’s. According to the Oxford Companion to Wine, its vineyards “are the most minutely parcellated in the world”. It has been farmed this way for centuries, and by vinifying different plots the same way and noting enduring differences between the resulting wines, Burgundian winemakers have given us the concept of terroir. Today it’s made up of 84 different appellations – more than 23% of all AOCs attributed to French wines.

Winemaking techniques improve, tastes change; terroir, if not immutable, is at least relatively constant. The Burgundy classification isn’t perfect; it’s possible for a winemaker to make a poor quality Grand Cru wine, and the system promotes status quo over creativity. But at least it remains a more effective way for the shopper to select a quality wine than any other classification system. Furthermore, the market still largely agrees with it.

In theory, classifications help lead consumers to the style and quality they’re looking for. But as far as drinkers are concerned, there are clear drawbacks as well: I’ve never heard wine lovers clamouring for more. They add complexity to what can already be a confusing subject. And the wines that get rated top inevitably increase in price.

When a group of local winemakers proclaim ‘we want to be the Burgundy of Italy/Spain/Moldova’ what they mean is they want their region to be recognised for it’s diversity and quality. They want their locality to be recognised as a ‘fine wine’ region – and no doubt for the price of their land and their bottles to increase accordingly. But for the most faithful wine lover, this is not all bad – higher prices mean more inward investment, and, in time, better quality.

The main function of any worthwhile wine classification system is beneficial to both growers and drinkers: they help wines with a proven track record find their market. Interest in sweetness, oak ageing and grape varieties has waxed and waned in the past, but a wine’s place, its terroir, is unchanging. As Walter Speller said at his recent seminar, “what makes a fine wine? It expresses its origins.” And a fine wine’s origin is its ultimate USP.

I would add that expressing its origin is not enough; a fine wine must also have a consistent track record. Wine is a slow game, with just one swing of the bat each year. It takes decades, if not centuries, for us to uncover a land’s potential and translate it into wine. A classification of Rioja makes sense; one of Sussex, not yet. But when the time comes, you can be sure which region they’ll look to for inspiration.