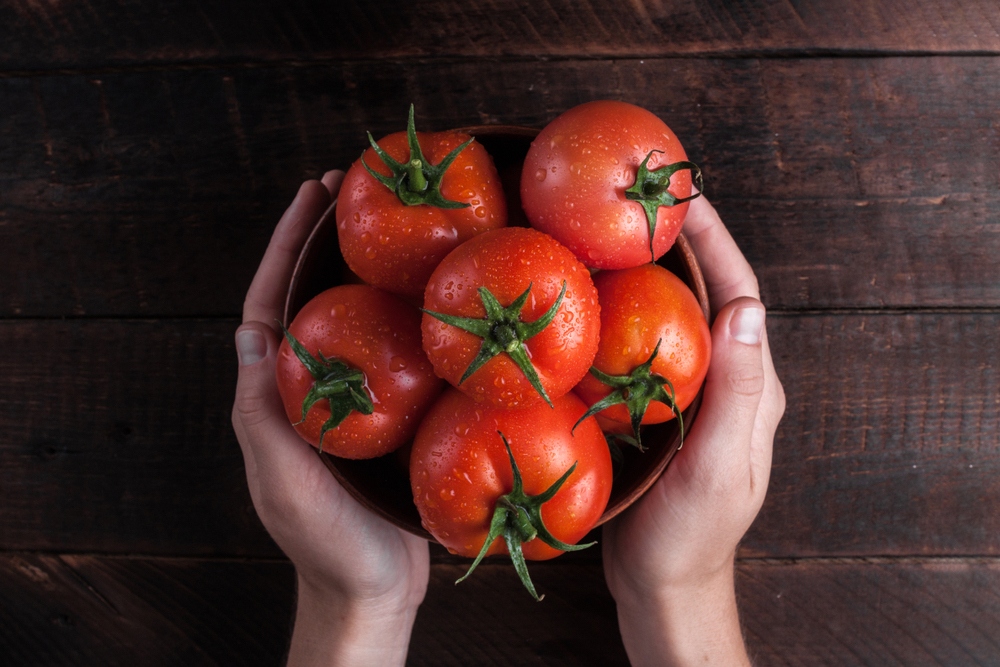 I’ve been doing some recreational online shopping in the lockdown. But only for things I know will be reliable; only things which will be as I expect.

Once upon a time a wine-lover (not me) bought a bottle of aged Dom Pérignon from a top London retailer. It was probably P2 or P3, those late-released bottles of uncompromising character and depth. But the wine-lover didn’t like it. Dom Pérignon, they said, didn’t taste like this. They contacted the merchant, who refunded them, and they returned the bottle, wrapped in cling film, three weeks after they’d opened it. The merchant bravely tackled the cling film and tasted the wine. “It was wonderful”, he said. What did he do with it? “Drank it.” The customer simply hadn’t known what to expect, and so was unable to judge whether it was good or bad.

Expectations, I suggest, are the single most important factor in determining wine style. They trump terroir every time. When consumer expectations were for overripe, over-extracted, opulent reds, terroirs across the world produced this style. Or, to rephrase that, terroirs across the world were overruled and winemakers produced this style, while still telling us about their marvellous terroir, which they respected etc etc. It puts producers in a complete bind. If their region has a signature style, which it needs to have in order to sell lots of wine, then deviating from that style will be difficult.

Last summer I was at a tasting in the south of France. The producer had made a fortune in generic medicines: apparently what happens is that when the patent of a new drug ends, other companies bring out generic copies. They’ve examined the new drug, taken it apart, looked at it from all possible directions and seen how it’s put together. Then they do the same.

Having made his fortune, he naturally bought a château somewhere pretty and naturally wanted to make wine. So he did what he knew how to do: examined the wines he wanted to copy. He took them apart and saw how they were put together. Obviously he wanted to copy top Bordeaux. So he planted Bordeaux grapes, hired a winemaker (Michel Rolland was present at the tasting, but said he had had little to do with the actual production) and held a tasting to benchmark his wines against the top wines of the world.

I am not a statistician, but I would guess that if you get together enough tasters of, how shall I put it, mixed ability, you will get a result which is at least not embarrassing. The wines were tasted blind and ignored, as such tastings tend to, the different stages of readiness of the wines. A great but young red Bordeaux at its most closed and adolescent may not taste alluring and, bunged into a disparate line-up, may well get damned by those marking for expression and supple tannins. The familiar taste of new oak may gain extra marks for lesser wines simply because it’s familiar.

Some tasters – quite a lot – marked our host’s wines above the Bordeaux first and super-seconds growths in the line-up: enough to bolster a press release, anyway. I marked them somewhere in the middle. To my mind they were agreeable, perfectly well made, but dull. To many tasters, they were doing what our generics-expert host wanted: fulfilling the expectations of what a great wine should be. They ticked the right boxes.

The trouble is that wines are, I suspect and hope, less easy to analyse down to the smallest nano-thingy than something which was put together in a laboratory in the first place. Wine is over 99% carbon, oxygen and hydrogen. It’s how these atoms are put together that varies with a cold June and a warm September, or according to whether the soil is clay or chalk or gravel, or according to whether the vineyards are biodynamic or industrial, or what sort of yeasts were used.

That is where real wine lovers allow our expectations to be challenged. That’s where ticking boxes fails. Great wine fulfills our expectations, yes, but unless it is made in the super-glossy mould of perfection, it leaves a question-mark. That slightly funky note: is it a fault or a virtue? That slight bitterness at the end: does it add freshness, or is it drying?

When a wine doesn’t meet our expectations, the answers may be less simple. Yes, some faults are obvious and undisputed. Nobody wants the flavours of TCA. But tasters can argue for hours over whether low-level Brett is complexity or a crime. Ditto reduction: if a struck-match note on white Burgundy is desirable, where do we draw the line? And who decides?

When a flavour is completely new, how do you know if it’s good or bad? Imagine you are presented with the first tomato and the first potato ever to arrive on these shores. You don’t know what to expect. Do you cook it? Do you eat it raw? Is it good? Is it bad? Most people took the view of that buyer of aged DP, and would have nothing to do with either for quite a while.

When you buy wines en primeur, you are buying according to your expectations. Yes, you will probably study critics’ marks, and listen to your wine merchant, but really, is Lynch-Bages, or either Pichon, or Margaux, or dozens of others, going to make a bad wine? My colleague Stephen Brook, who has studied Bordeaux for decades, once wrote tasting notes and marks for the classed growths before the en primeur tastings. After he’d tasted the wines he compared the two sets of marks and notes, and they barely differed.

Fulfilling expectations is how Cakebread, for example, built its success. Rosé from almost anywhere now is expected to be pale in colour, so that’s what is made. Domaine de Tourelles, in Lebanon, launched a new Vieilles Vignes Carignan during the lockdown, and sold it to people who had loved its VV Cinsault and expected the Carignan to be as good. (It is. They’ll be happy.)

We all buy according to expectations, all the time, and producers make wines to fulfill those expectations. The question of which came first, which is the chicken and which the egg, becomes interesting when styles abruptly change: when overripeness falls from favour, when orange wines appear, when Pinot supplants Cabernet as the paradigm of red wine or, to go much further back, when Burgundy ceased to be doctored with southern bone-setter wine and was revealed as light, pale and delicate – to the horror of many Burgundy drinkers. Then we have to start making judgements, and perhaps revise all we thought we knew. Or, alternatively, send it back for someone else to have all the fun.