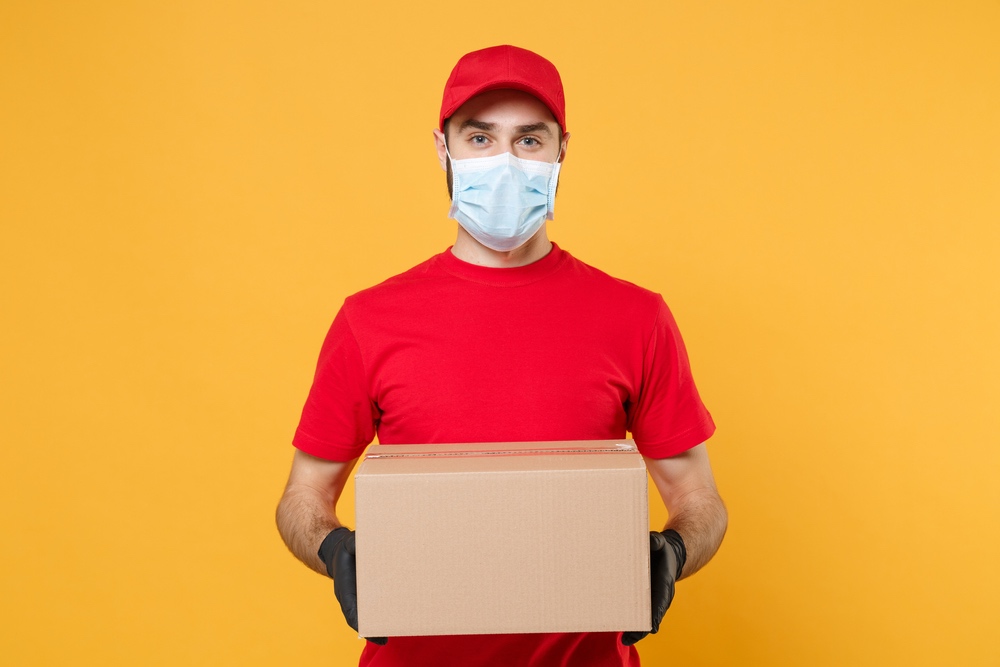 For a supposedly fusty corner of modern life, the wine world has adapted to virtual life faster than Boris Johnson changing the subject when asked how many kids he has. Wine tastings over Zoom and the rest went from almost zero to the industry norm almost overnight. As Club Oenologique’s Adam Lechmere asked just three weeks into the UK’s lockdown, looking back on 2020 the industry’s big question will be: “Who ran the best virtual tastings?”

And yet it’s much more complicated than that. Virtual life both simplifies and confounds wine, just as it does every other thread of social humanity.

Certainly drinkers are spoilt for choice. Virtual tastings run from the democratic to the exclusive.

Earlier this month Château Musar’s Gaston Hochar spoke for free to around 1,200 Wine Society members over two sessions. There was more chat between attendees than at a formal tasting, with Musar’s famously loyal fan base using the chat function to gossip about the vintages they were drinking while listening (me: second wine Hochar Père et Fils 2017.) The Society has more than 20 masterclasses planned over the next three months.

Meanwhile Joe Fattorini’s YouTube-delivered The Wine Show is a model of wine erudition delivered accessibly for a more general audiences. It makes me want to drink the wines (admittedly, not that hard to do.) Likewise, anyone can tune into the Instagram chats hosted by Tim Atkin MW and others.

At the other end of the scale, virtual events hosted by Mayfair’s Hedonism Wines cost hundreds of pounds, while 67 Pall Mall offers bespoke tastings of rare bottles (as well as big, free events.) Those willing to stump up £90 for a bottle of Vieux Château Mazerat 2008 could do so last week while listening to owner Jonathan Maltus talk to Honest Grapes’ Tom Harrow and Nathan Hill about his 2019 Château Teyssier Le Dôme. Robert Parker garlanded the 2010 with 100 points; Maltus says the 2019 is the best yet.

But tasting the same wine as the speaker requires some logistics. Anyone listening to Maltus had to take his word for it – or else Tom Harrow’s (“Tarragon… red plum and blackberry core…Nathan agrees with the tarragon, by the way.”) Still, at least I was drinking one of Maltus’s own wines as I listened, the rather more modest Lacroix 2016, Bordeaux Supérieur: as he cautioned, “If you’re doing Pinot Grigio, can you stop and put it away?”

For everyone to taste the wine under discussion is more expensive and requires many home deliveries. London restaurants Iberica have offered tastings with the likes of Vilarnau Cava and Mar de Frades Albariño, Rías Biaxas, with the ticket including shipping of sample bottles and appropriate Spanish snacks (navajas – razor clams – for the Albariño). The Sunday Times Wine Club have used a similar deal, with members tasting the same wines as Sunday Times wine critic Will Lyons on their screens – attracting numbers far exceeding the Club’s expectations.

Virtual wine tasting is here to stay, in the same way as MS Teams virtual work catch-ups and Zoom family chats. They get across a lot of information to more people, more efficiently. And at least for formal tutored events, I can’t say much atmosphere is lost.

And yet such tastings are different to those in the life we led up until just a couple of months ago – and not just in the incongruous home backgrounds of some events (as Lyons comments, “It’s one thing standing in front of 150 people doing a tasting; it’s quite another inviting them into your home.”) He admits of the virtual version: “You really miss that interaction – you can’t see or hear the audience.”

It’s the vinous angle on a bigger problem which has been bothering me with the virtual conquest of locked-down space. Zoom is quite efficient – for my wine masterclass; for my daughter’s university maths lectures; for my wife’s board meeting. But it freezes out so much of the humanity in those interactions: what would have been my exchange with a fellow-critic afterwards; my daughter’s chat with classmates on the way back to halls; my wife’s shared eye-roll with senior colleagues.

I don’t know how we quantify such things – or how they add up, on a larger scale, to make human institutions what they are. I can operate quite efficiently from home (more so, sometimes, using those handy mute/video off buttons on MS Teams.) But would my team and my large organisation be the same if we conducted all our interaction thus, indefinitely? Surely not. And I don’t think any management consultant would be able to calculate meaningfully what those innumerable daily human interactions add in productivity, or job satisfaction, or esprit de corps.

This virtual trade-off goes far beyond that. Many voices now herald the prospect of the end of commuting, with large numbers working remotely in future, perhaps from rejuvenated villages. And why not? With decent broadband, I could perform my own management job from Suffolk, or indeed Seville. Meanwhile London would become hollowed out as the virtual world rendered it – and the crowds we now shrink from – obsolete.

Last weekend as I cycled through a still-very-empty Blackfriars, I wondered what, in a socially distanced world, the point of my city might be. It comes down to more than simple functionality, productivity and the exchange of information. I ultimately live in London because I love the buzz and proximity of all human life. It’s not a question of my going to the theatre and mingling with Soho crowds every night, or indeed very often. It’s just the sea I swim in. I can’t quantify what we’d lose if it faded – but the gap left would be incalculable.

Likewise with wine. You can learn a lot and even have a good time virtually. But wine is a sensual and social experience that transcends simple knowledge. My most memorable tastings of the past year weren’t the grand ones or the amazing verticals but those around my kitchen table or of friends like Anne Krebiehl MW.

For now we taste, work and socialise remotely – of course. We are certain to use these technologies more, even when COVID-19 is gone, even if our cities come back to life. But we should think about where we’re heading.