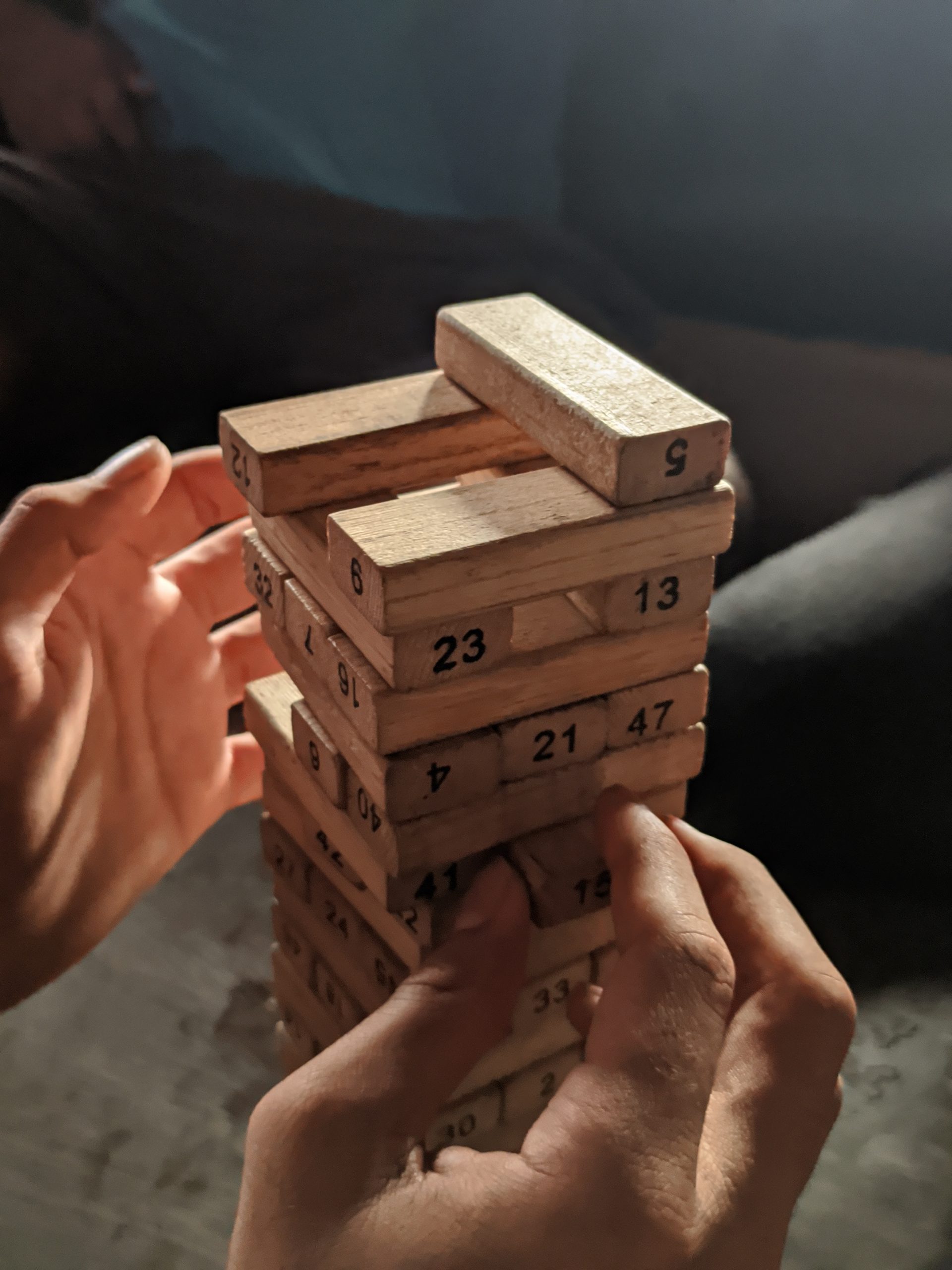 There is one element, however, where they’re all in agreement: food and wine matching is at best a scam, at worst an oppressive tool of the bourgeoisie. This is the rare meeting point of the red-trousered elite and the short-trousered hipsterdom, wine’s horseshoe theory. To pick two names, with otherwise impeccable credentials, that opined on this recently, I give you in the blue corner Andrew Jefford (whose easy-going, anarchic spirit, apparently, the subject bores), and, in the red corner, Aaron Ayscough (for whom, it is a fake “bourgeois parlor [sic] game”). And then, of course, there is the criticism of literally every other sommelier, the one profession which seems fully convinced of its own utter pointlessness.

The social oppression argument is hardly novel or particular. It is a variant of the wine snobbery fallacy. In this telling, the issue isn’t so much with food and wine pairing itself, but with how it is used by an evil colleague, or acquaintance, or, gasp, snooty sommelier, in order to browbeat an innocent, helpless soul who just wanted a good meal. Let’s leave trade infighting aside (while noting that, if you are making a living out of selling overpriced food and way overpriced wine, it is not exactly an unreasonable expectation to believe there is merit in matching them). But is it too much to suggest that, if your friends actually bully you for the wine you drink with a meal, you might need better friends? As for the terrifying sommelier in that posh place, I don’t know lads. If the tip is big enough, they seem to have no problem with their customers periodically torpedoing the world economy. They’ll be ok if you order a Syrah with your turbot too.

The truther argument, instead, goes something like this: we all have different palates, experiences, and backgrounds, so the very idea that a wine matches a dish is a logical impossibility. This is often backed by the scientific hard graft of 20 seconds on Google Scholar. There is always a “peer-reviewed paper” (the words not meaning what the person launching them thinks they mean), that “proves” (it doesn’t), that we all “experience taste differently” (not exactly). Or, more innocently, food and wine pairing cannot exist because it is empirically provable that there are some people out there that are really, honestly, genuinely, into Sauvignon Blanc with steak. Well, quite. And some people out there are into coprophagy, presumably similarly sincerely.  And yet, there is a reason no restaurant asks if you prefer they grate parmesan or faeces over your plate of pasta. (I am assuming – I admit I’m not fully au courant with the latest trends in Dutch cuisine.)

Indeed, at the heart of the matter is if you understand wine as part of the table – or as booze. Even the most Mediterranean-loving Anglophones lean instinctively towards the latter. Wine cultures, instead, are for the former. Discussing if food and wine matching is a set of iron clad rules, let alone if it exists, sounds as bizarre as discussing if dishes come with sides. Tell a British person, for example, that you’ll have some fried cod, and they’ll recommend you have it with chips and peas. They’re not saying you’ll be imprisoned in the Tower of London if you don’t, that they learned in A-level physics you should, or that every single UK passport holder adores it as a combination. But they are saying an awful lot of people do, and if you want to have a traditional British pairing to fried cod, that’s the way to go. They would likely be bemused if you started going on about how, actually, it is provable that some people prefer fried cod with a garlicky bread dip (they do, they’re called Greeks). Even more so if you decided that this serving suggestion is a provocation to your inner Lord Flashheart (“no petty scribe tells me what vegetable to eat with cod”), or your inner Khrushchev, as you lead The People to Actually Existing Gastrosocialism.

The conceptualisation of wine as a side also responds to the only serious, if somewhat esoteric, criticism of food and wine pairing, which is concerned with typicity. There was a time when Burgundy or Chianti meant something more or less identifiable. Does it still do today? How do you prescribe a wine pairing, if regions and grape varieties mean so little? This, however, is more a symptom of overthinking wine. Yes, there are many styles of Chianti, but most Chianti is more similar to each other than it is to Burgundy. I am sure if anyone spent this amount of time thinking about peas, they would tell you why mushing changes everything, and petits pois are very different to garden peas, and so on. And yes, you can veer from the original so much, as to miss the idea altogether. If you try Ottolenghi’s peas with radishes, tahini, and za’atar, you’ll land somewhere very different. But these are rather advanced exceptions, not the rule. (And, as it happens, I’ve served this with herb-crusted roast cod and boulangère potatoes, and it worked a charm – observing the spirit, not the letter.)

One could, of course, suggest (and many do) that thinking so much about food and wine, and the guidelines, suggestions, and practices that unavoidably come with it, hovers between the decadent and the oppressive. Food is, after all, a basic instinct, drink a tool for inebriation. It is not necessarily a philosophically unsustainable position. It just brings the corollary of music having to be only an aerobics soundtrack, art only decoration, coition only for procreation. What masquerades as freedom is simply anhedonia.

And this is why wine people should be careful before casually dismissing food and wine matching. In Jefford’s author bio, we are informed he engages in that famously easy-going, anarchic, non-boring activity, writing poems for The Spectator. As for Ayscough, just a few short tweets below his dismissal of food and wine pairing, he informs us that “normal people” know the director of the films they like – which, I confess, is not how I approach the Marvel Cinematic Universe at all. It might be because his normal people turn out to be into Almodovar, Fellini, and Godard, a triad which, if bourgeois parlours ever organised a film festival, would surely get top billing. And that’s before we get into their writings on wine itself.

So, dear wine friends, writers, professionals, and other fellow travellers, have all the Marlborough Sauvignon Blanc you want with your well done sirloin, but please steer clear of attacking the concept of food and wine pairing. You are pulling at the Jenga block at the bottom. Without it, the whole edifice collapses.

Photo by Suarav S and Unsplash