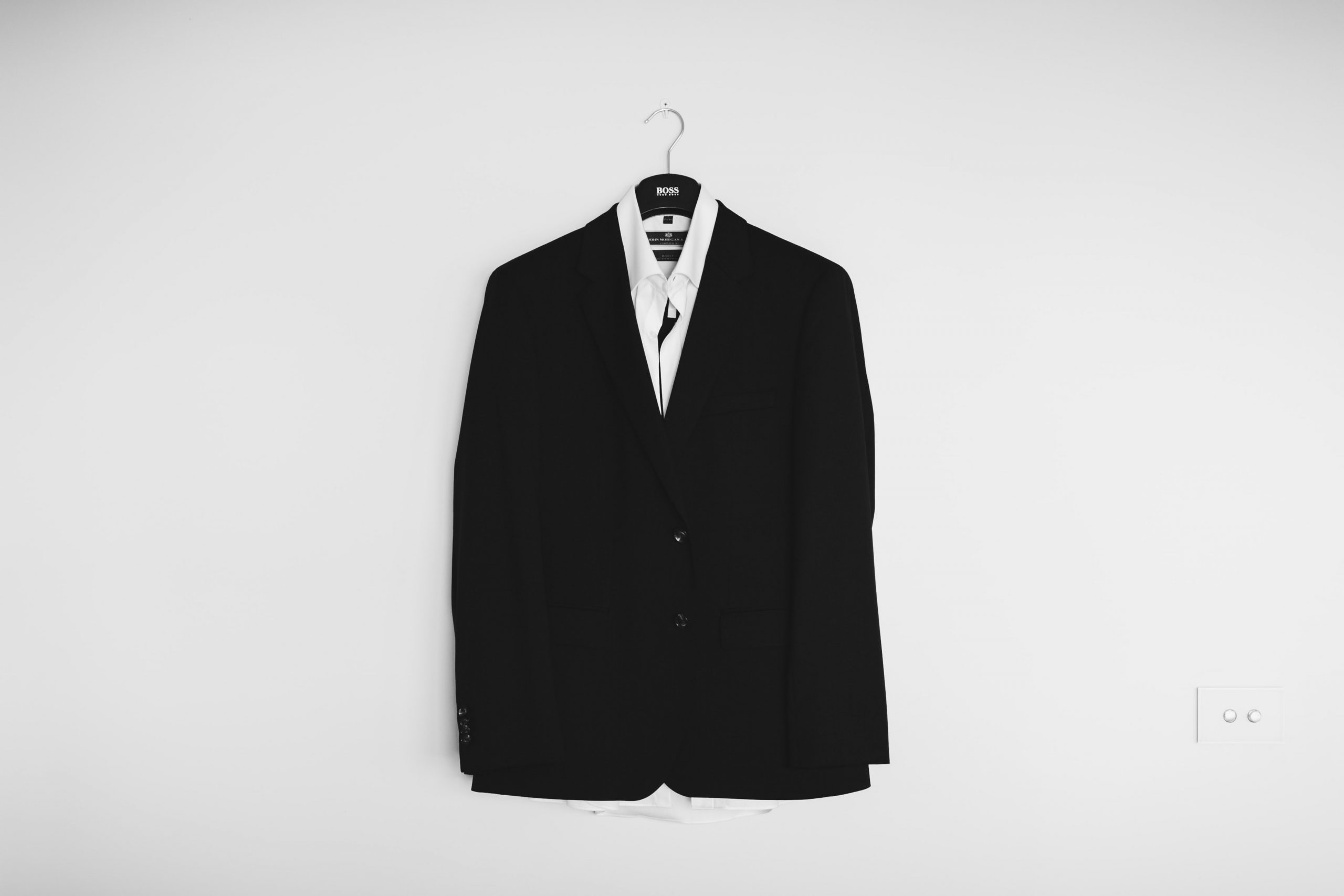 I have not yet been to the cinema to see the latest despatch from that castellated stately home where half the inhabitants speak in a strange strangulated drawl and wear tiaras and penguin suits to dinner, while the other half toil cheerfully in Piranesian dungeons (I exaggerate slightly). Even the title Downton Abbey: A New Era has a somewhat absurd ring. In a truly new era, surely Downton Abbey would cease to exist.

The point, however, at least for the commercial backers, is that we collectively remain in thrall to the myth purveyed by Downton. The last Downton movie grossed $194 million on a budget of $13-20 million. The myth of benevolent aristocracy is immensely profitable.

Here’s how it goes. It’s a world where everyone knows their place. At the apex the Earl and Countess, despite the odd slip, are essentially benign figures, whose determination to cling on to a magnificent heritage, their immense privilege, and a rigid hierarchy, is somehow made acceptable by their essential “niceness”. In similar fashion, their daughters’ shallow and narcissistic behaviour is excused by their gorgeous frocks. One important proviso is that we must never see where the wealth, enjoyed by the very few, actually comes from. The conditions described by Dickens in Hard Times in 1854, which underwrote Victorian and Edwardian wealth, are never glimpsed or even alluded to. It’s old money, you see, with the beautiful patina of age. Of course deep down we know that the world of the 1920s or 1930s, and especially the lives of domestic servants, were not really like that at all.

So the myth of aristocracy casts a kind of glamorous veil over a much more mixed reality. Here I can add a personal note: because by a quirk of fate I was educated for four years with the sons of the Catholic aristocracy (I am neither a Catholic nor an aristocrat), I was for a time somewhat seduced by the illusion. I had a friend who lived in a magnificent half-ruined Irish castle and I went to stay there. Others were sons of the Earl of this or the Marquis of that. I gradually noticed that that this didn’t make them appreciably more intelligent or better behaved, or better qualified to be future legislators, than the ordinary run of mortals; the more I heard of their philandering, irresponsible parents the more I realised that aristocracy didn’t apply in the realm of morality.

How does any of this relate to wine? Well, wine also has its myths of aristocracy. They are centred, funnily enough, on France, the land which brought down the blade of the guillotine on its decadent aristocracy in 1789. If aristocracy is about a hierarchy which is made to look timeless by rigid and complicated rankings, ceremonial trappings and grand addresses, all designed to befuddle critical thinking, then one wine region in particular plays it in spades: Bordeaux. The 1855 classification had its origins in a meritocratic ranking by the Syndicat de Courtiers for the Bordeaux Chamber of Commerce based on price and reputation, but over time became as rigidified as the world of the hereditary peerage in England. You don’t need to explain why you’re a classed growth in the same way you don’t need to explain why you’re a duke: people, literally or metaphorically, doff their caps to you.

The classification was never intended to be forever, and arguably should have contained a clause stipulating a reclassification every couple of decades. As it stands, it is clearly inaccurate and unfair (Palmer and Lynch-Bages are two crus obviously placed too low, and quite a number of Margaux properties too high, and there is no promotion mechanism for high-performing crus bourgeois), and until recently at least it has been an excuse for low-performing crus to rest on their (withering) laurels.  Interestingly two sub-regions of Bordeaux which never had a rigid ranking system, Pomerol and Pessac-Léognan, are two of its most vibrant today.

Burgundy has always been more about the particular qualities of exceptional plots of land than the glamour of aristocratic estates, but the classification into Grands and Premiers Crus has its political dimension also. If Volnay has no grands crus, as Guillaume D’Angerville once explained to me, that’s as much about politics as about geology or terroir.

Should we just peel away the myths of aristocracy, expose them for what they really are? Or is a certain coating of glamour, even if questionable in its origins, part of the enjoyment of wine? I’m reminded of the great Michael Flanders in At the Drop of Another Hat, when he remarked, “The purpose of Satire, it has been rightly said, is to strip off the veneer of comforting illusion and cosy half-truth – and our job, as I see it, is to put it back again.”

Australian winegrowers from the beginning took pride in stripping off phoney aristocratic veneer, presenting their wines without flummery, often with bin numbers for names. Sometimes they came across as more down-to-earth, less magical, than they really were. You could call it inverse snobbery.

Climate change, rather than social reform or revolution, may prove the biggest factor in the dismantling of wine’s version of the myth of aristocracy. Will the time-honoured Burgundian Grands Crus still be the sites producing the greatest wines in 50 years’ time? Perhaps not. Time to head for the hills…

Personally, I would vote for a reclassification of the Left Bank Bordeaux châteaux – including Pessac-Léognan. It would be a great way of reinvigorating a region which sometimes seems stifled by outdated rituals and hierarchies. If you visit Véronique Sanders at Haut-Bailly, she will probably show you a framed print of “Les Grands Vins de la Gironde par Henri Guillier” showing Haut-Bailly between Mouton and Lafite, at the very apex of the Bordeaux hierarchy.

In any case the only aristocracy worth the candle has always been, not the Downton version, but the kind the anarchist Emma Goldman referred to when she spoke of Friedrich Nietzsche: “his aristocracy was neither of birth nor of purse; it was of the spirit.” That is to say, in wine terms, the company of those, working in whatever corner of the globe, in grand or humble regions, who are unselfish devotees of excellence.