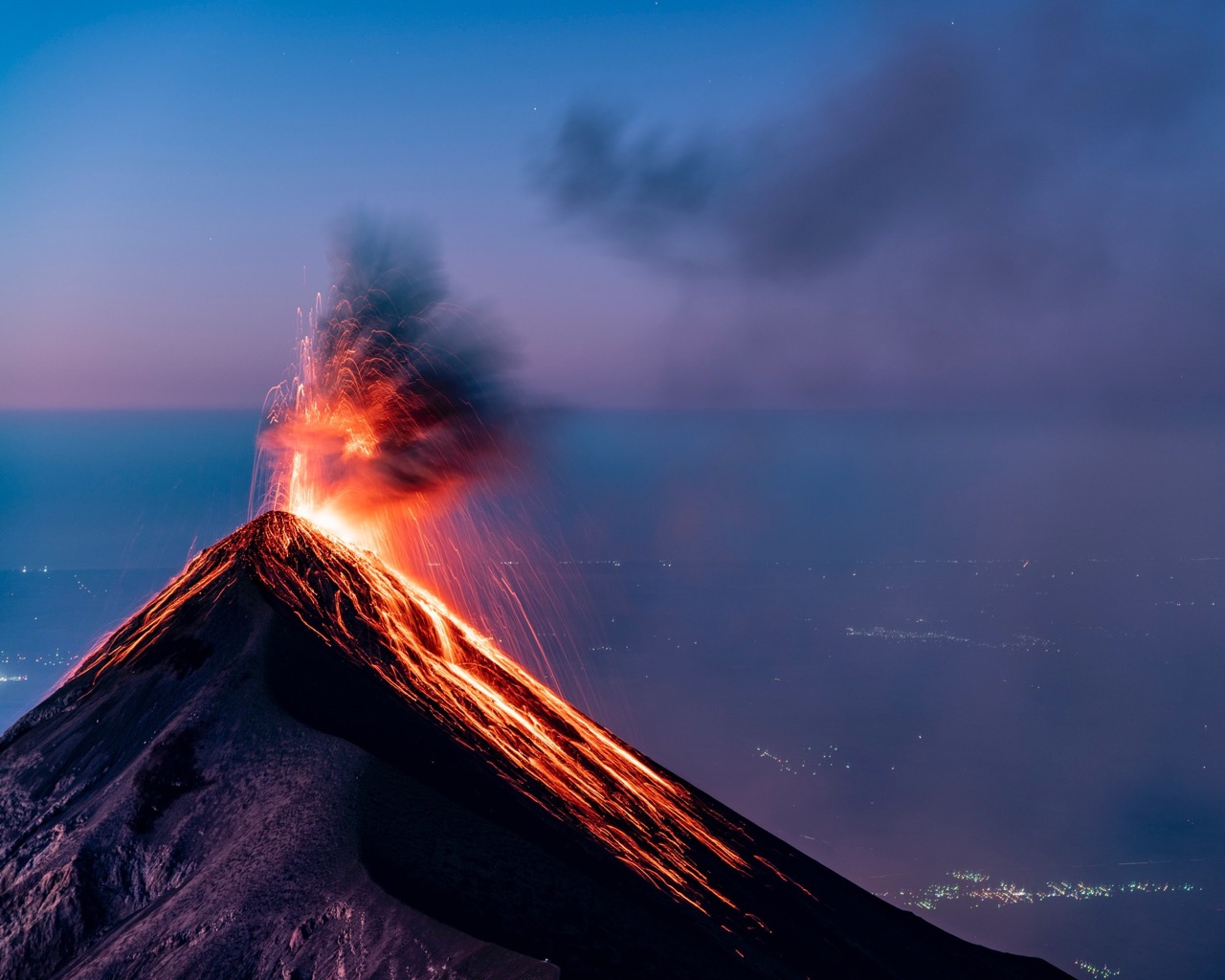 A weekend or two ago I attended a gathering where a small bunch of people who like to write poetry, some of whose efforts had been gathered into a series of online lockdown collections, shared poems chosen from Neil Astley’s 2002 anthology Staying Alive. None of us was known to all the others so the gathering began on the Saturday afternoon, in the benign surroundings of a rambling old rectory in Essex, with tea and introductions by the banks of the infant river Cam (dangerous for poets).

We all seemed to hit it off – not something you can take for granted where groups of poets are concerned – and tea led into games of vicarage tennis, renditions of Cole Porter songs, drinks and supper, before a single poem was read. But the poems did turn out to be the heart of it. Or, as far as I was concerned, the poems and the wines: by arrangement with our generous host I keep some remnant bottles of mature German Riesling in the cellar of the rectory and decided to open two, a 2003 Winninger Uhlen Riesling Riesling Kabinett from Freiherr von Heddesdorff and a 1994 Piesporter Goldtröpfchen Riesling Spätlese from Reinhold Haart. More on them later.

Never had the title of Astley’s best-selling anthology (the successor to Ted Hughes’ and Seamus Heaney’s The Rattle Bag, and much more eclectic) seemed more apt. These last 18 months of plague have been more existentially poignant than any in my fortunate and protected life. Never has literally “staying alive” seemed such an imperative: all too many, often blurred into statistics or spun into insignificance because they had “underlying conditions”, haven’t managed to. We were urged to “stay home, protect the NHS, save lives” but in our heart of hearts we knew our own lives were on the line too.

Of course Astley didn’t mean his title to be taken too literally. Poems don’t keep us alive in the way essential physical nourishment or timely medical intervention does. The same goes for wine (at least nowadays, though maybe not in earlier times when vineyard workers in the Palatinate were given an allowance of five litres of wine a day). Poems keep us alive by refreshing our imaginations, by reminding us that the world is “crazier and more of it than we think/ Incorrigibly plural,” as Louis MacNeice put it in ‘Snow’. Wines can do that too.

Poems, and here they surpass wines, can distil critical moments of existence and decision into the most essential and memorable words, as William Stafford does in ‘Traveling Through the Dark’, when he finds a roadkill doe, pregnant with an about-to-be-born fawn, on a dangerous road at night and decided to roll both down into the canyon, to avert further accident.

The poems we chose were extremely varied, in subject-matter but perhaps above all in tone: they ranged from the solemnly supplicant (Michael Longley’s ‘A Prayer’) to the unashamedly vituperative (Eleanor Brown’s ‘Bitcherel’), from the savagely cynical (W.N Herbert’s ‘The King and Queen of Dumfriesshire’) to the romantically yearning (W.B. Yeats’s ‘When You are Old’), from the joyfully celebratory (James Fenton’s ‘In Paris with you’) to the tragically bereaved (Anna Akhmatova’s ‘The City that I have loved’).
The wines, though I only opened two, turned out to be quite different from one another too, even though they both hailed from the same river valley. Somehow they chimed with the poetry. The Winninger Uhlen Kabinett 2003 from Freiherr von Heddesdorff (an estate in the Lower Mosel which has been in the same family for 21 generations) was appreciably more golden in colour than when I last opened a bottle from the case, peachy in aroma and softly mature on the palate: a wine from a very warm ripe vintage, in the autumn of its days but still lovely.

Paradoxically the Piesporter Goldtröpfchen Spätlese 1994 from Reinhold Haart, though nearly a decade older, tasted much younger: fresh, piquant, crystalline, having more to do with rock and mineral than any earthly fruit.

What I’m about to say may sound harsh and you may want to dispute it, but here goes. Winninger Uhlen is a fine, steep site and renowned within Germany, but it is not internationally renowned. It produces excellent wines which sell for what seem absurdly cheap prices considering the immense, dedicated labour involved in growing vines on these precipitate slopes. The south-facing amphitheatre of Piesporter Goldtröpfchen, on the other hand, is one of the truly exceptional sites in the Middle Mosel, in Germany and therefore in Europe. It produces, not always but quite often, great wines.

Absolute quality, from the truest of sources and sites (for instance Yeats in poetry, rather than the amusing Eleanor Brown) shines through, or is at another level. There really is a difference between “easy drinking” wine and “easy listening” poetry and what John Keats called “the true, the blushful Hippocrene”. One stays on the surface and the other cuts through to the depths.

Nearly everyone was entranced by the exquisite, melancholy music of Yeats’ ‘When You are Old’, which ends with love hiding “his face amid a crowd of stars” and harrowed by the power of Akhmatova’s ‘The City that I have loved’, in which the trauma of 20th century Russia seems to detach the poet from her own mother tongue. But against hope and expectation, when everything seems destroyed and the past “irrevocable”, something welcomes the poet back to her old home city. The Piesporter Goldtröpfchen also returns us home, to a particular, long-cultivated patch of land, and through the deep roots of the vines reaches towards the inviolable diamonds near the molten centre of the earth.

Photo by Alain Bonnardeux and Unsplash