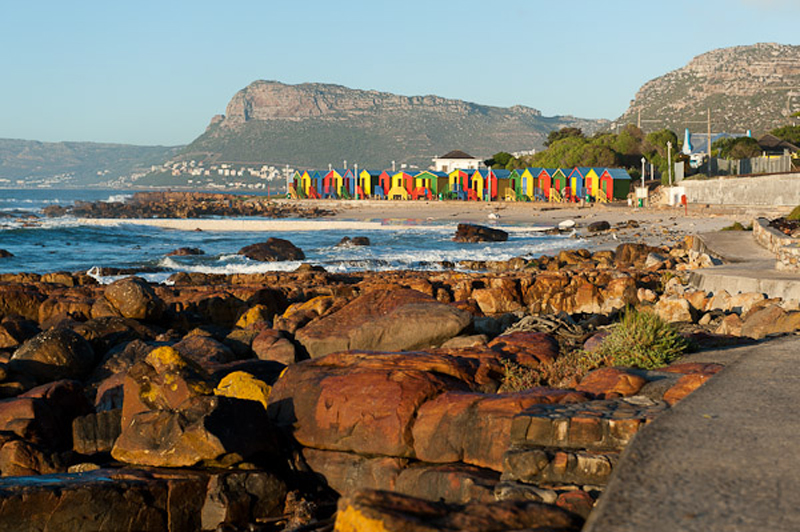 I’ve just got back from the Cape, where I’ve been judging some of South Africa’s best wines for a competition called Top 100. To say that the event is controversial would be up there with the understatements of the last 12 months. When it was launched last year, Top 100 was greeted with a lawsuit and a snowstorm of negative publicity, most of it from local wine writers, but also from some winery owners.

Charges levied at the competition were that it was too expensive, too elitist, wouldn’t attract the right quality of entries, etc, etc. But it went ahead and achieved a measure of success. (I’m the chairman, so I should declare an interest, although I have no financial stake in the competition.)

The way Top 100 is run means that the judges don’t know who has entered what. We just pick what we think are the best century of wines. We, too, are in the vinous dark until the list is published in book form. We also don’t know the identities of the wines we reject, so we never see the complete list of participants.

Top 100 was attacked last year (and again this) because it is not a definitive list of the Cape’s best wines. Several leading producers, such as Sadie Family and Boekenhoutskloof, never play the competition game, but it’s true that others choose not to enter, for now at least. I hope that as Top 100 becomes more established they will.

For all that, there was no shortage of impressive names on the roster last year. Any list that includes Klein Constantia, Le Riche, Rustenberg, Cederberg, Glenelly, Tokara, Cape Point, Anwilka, Steenberg, Hermanuspietersfontein, De Krans, Paul Cluver, Jordan, Hamilton Russell, Bouchard-Finlayson, De Morgenzon, Diemersdal, Raats and Teddy Hall isn’t doing too badly. Yes, it’s a top 100, but I’m not sure that the Top 100 exists. Some wines that are rated highly in South Africa fail to impress international judges.

Like all the other judges, not to mention the producers who entered (and some who didn’t), I’m intrigued to see the list later this month. I’m not breaking any confidences by telling you that the stand out categories were the Chenin Blancs, Syrahs, Bordeaux blends and Cabernet Sauvignons, but there were some cracking wines in almost every style.

Top 100 won’t please everyone, but it’s an honest attempt to select and promote a line-up of some the Cape’s best wines. 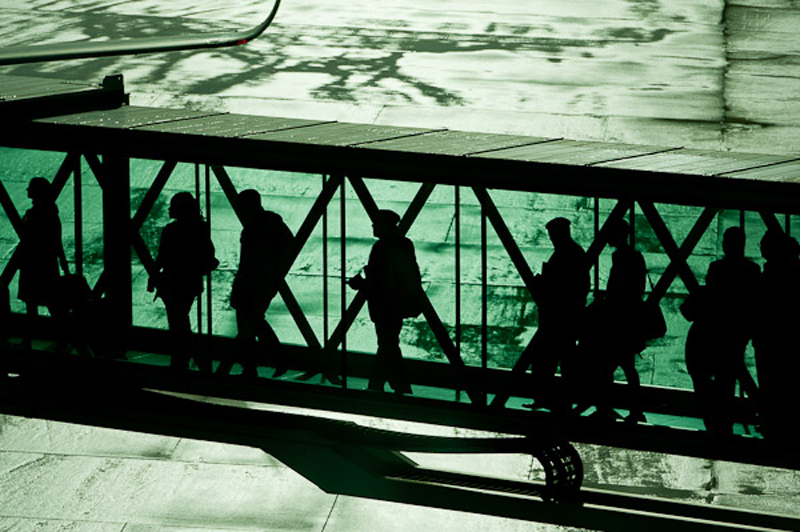