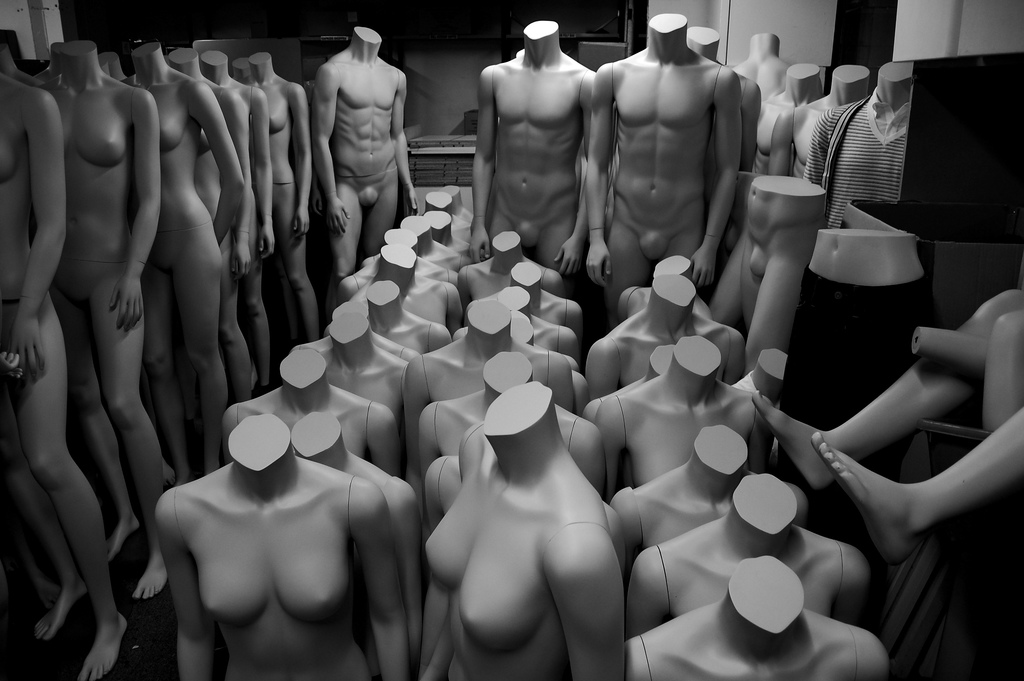 It’s OK, you can admit it. We’re all friends here. You don’t like Pinot Grigio, do you? To say so out loud feels a bit snobby, almost… grapist. But it seems even people who buy it aren’t that keen. Here are some typical quotes from a selection of casual drinkers I surveyed recently: “I only buy it in a restaurant when everything else is really expensive and the person I am with doesn’t like wine that much.” “It was often the house wine so it feels a bit ‘cheap’ I suppose. Hard to say ‘Pinot Grigio’ without putting on an Essex accent in fact.” “If I was taking a bottle somewhere for someone who didn’t really like wine, I’d probably buy a bottle of Pinot Grigio.” No wonder cracks in its reign are appearing. Try not to smile, it’s unkind.

And anyway, in the UK at least, Pinot Grigio remains ubiquitous. Mark Kermode, Commercial Director of UK wine distributor Enotria reports some impressive figures: over the past 15 years or so “the growth of Pinot Grigio has been double digit every year.” Market research company Wine Intelligence confirms “Pinot Grigio is the 3rd most consumed white wine, behind Chardonnay and Sauvignon Blanc… 54% of UK wine drinkers reported to consume Pinot Grigio in a 2013 survey.”

In the US its success is largely on the back of the flyaway popularity of Santa Margherita Pinot Grigio in the 1980s and 1990s. No doubt importers in the UK were peering over the fence, but over here there was no single definitive factor. Mike Stocks of restaurant chain Carluccio’s says Pinot Grigio took off for them in the early 2000s: “sales soared to make it consistently either our best or second best seller in the restaurants and top seller in the deli.” He lists a number of success factors: it has an approachable style “with an unobtrusive intensity of flavour”, it’s well suited to drinking by itself, it’s versatile with food – and it’s easy to pronounce.

In the late 1990s, Chardonnay was the grape that everyone wanted to be seen with. But as its popularity increased so did the number of producers pumping out inferior bottles to cash in on demand. The floozy excesses of bargain-basement, fake tanned nineties Chardonnay remain easy to pick up on most street corners, but it’s been distinctly out of fashion for a number of years now. Subtle, pale and elegant, Pinot Grigio offered a refreshing alternative to Chardonnay, so it was well placed to step into the limelight.

That was more than ten years ago, and its youthful appeal is now on the wane. Its characteristic delicacy made it easy to copy: blandness can do fair impression of subtlety from a distance. The market has since been flooded with insipid, dull and bitter examples by the bandwagon-load. According to the University of Adelaide the number of countries that grow the grape rose from 14 in 2000 to 27 in 2010.

Some producers are even changing the name of their bottlings to avoid any toxic connotations. The Lane Vineyard from Adelaide Hills in Australia changed the name of its Pinot Grigio to Pinot Gris after launching it in the UK (same variety, but its French name rather than the Italian version). Vineyard Manager Marty Edwards explains “the problem arose when you asked the UK public to part with 12 quid of their hard-earned for a variety they had been trained to pay 4 quid for… people from all countries seem more open to spending higher amounts on Gris vs. Grigio.” I tasted through some of the best on the market; it turns out the very best Pinot Grigios offer not only wines of real finesse, but due to its devalued status, good value as well. The results are below.

Nonetheless, sales have started to slide. Wine Intelligence reports that “when looking at recent data from 2011 and 2013 we have observed a decline.” This might just be a blip, but my survey of drinkers points in the same direction. Of the ten who expressed an opinion, nine felt it is less popular now than it has been.

Like bad Chardonnay, it’s unlikely to suddenly disappear from the shelves, but after its long run on the top spot, the time feels right for something new to take its place. Ideas vary as to what this might be. Kermode from Enotria says “The natural successor to Pinot Grigio has been Prosecco but there are plenty of other indigenous white Italian varieties such as Vermentino, Fiano, Falanghina, Greco and Grecanico all vying to become the next big thing”. All are distinct possibilities, but it needn’t necessarily be an Italian that takes its place.

Anecdotally, Picpoul and Albariño are gaining in popularity. Perhaps a regional name will be the winner – Muscadet or Gavi. You had your chance, Grüner Veltliner, but that umlaut scared people off. I’d love to see Furmint, Gros Manseng or Godello take the baton, but I wouldn’t bet on it. The grape I’m backing works well with food, is grown around the world, has the potential for greatness, can age wonderfully and is a refreshing contrast to Pinot Grigio. That’s right, my money’s on… Pinot Gris.

It’s only Pinot Grigio – how hard could this tasting be? Surprisingly so, as it happens. It’s a subtle wine, so it takes concentration to pick up on the detail. Many of the best make more of an impression on the mouth than the nose; freshness, acidity, texture and minerality are frequently its more compelling characteristics.

The human nose can differentiate between thousands of smells, but when it comes to describing different shades of acidity or defining minerality, the English language proves frustratingly blunt. Perhaps the lack of overt aromas has played a part in its success. Talking about wine still makes some people feel awkward – the less there is to say about it, the less pressure to find the words.

Among the 22 top-end Pinot Grigios I tasted, there was a good deal of variation, both in quality and style. Though the list is topped by five Italians (and four of them from Friuli), non-Italian examples also showed well. Many of the better versions approached Pinot Gris in style: richer, fuller and more characterful. I included a couple of ringers, such as The Lane Pinot Gris and Lis Neris ‘Gris’ just for fun. They underlined that Grigio to Gris is a spectrum, and the choice of term is more personal than technical. As such, those looking for one style over another would be better off reading the notes rather than taking the scores at face value.

Elena Walch Pinot Grigio 2012 (Alto Adige, Italy, 13.0%; £14.35, Gerard Seel)
Pale yellow with a hint of green. Aroma arrives in a cloud, a bit like a Pinot Blanc on the nose. Touch of apricot; subtle, but fresh. Some florality too. Dry, rounded. Very pure and clean. Pretty serious and mineral. Little touch of dill and fennel. This would work with food – it has depth and an interesting texture, even if fairly quiet in flavour. Very detailed, you can tell it’s made by someone that really cares about the precise outcome. Long. 90 points, good value, now to 2015.

Schreckbichl Colterenzio Pinot Grigio 2012 (Alto Adige, Italy, 13.5%; £12.95, Great Western Wines)
Very pale yellow. Smells freshly fermented. Some florality, a touch of melon and pear. Tiny hint of a spritz. Rounded and fruity, slightly off dry. Good length of fruit – a bit more to it than the average, a fruity style. Well balanced. Some concentration and intensity. Not bad at all. Fresh, pure, clean and well made. 89 points, fair value, now to 2015.